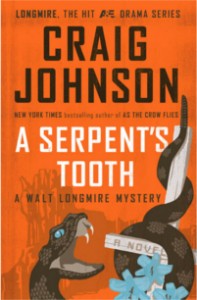 Craig Johnson is the author of the Longmire series, books about a Wyoming sheriff who embodies all the virtues of the old-fashioned Western hero. Brave, principled, taciturn, you get it. But, he also is estranged from his adult daughter, and has a foul-mouthed Philadelphia toughie named Vic as his undersheriff. The series is in its second season on A&E cable channel.

The books are funnier, and sexier, than the TV show, and his relationship with Vic (Victoria) is not so chaste.

Johnson is a warm and humorous man, a good writer, and a terrific interview.
His latest is titled A Serpent’s Tooth. 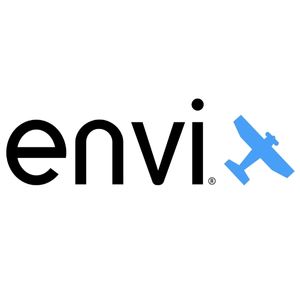