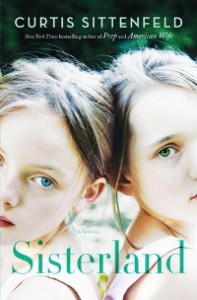 Curtis’s non-fiction has appeared in many publications, including The New York Times, The Atlantic Monthly, Salon, Slate, Glamour, and on public radio’s “This American Life.”

A graduate of Stanford University and the Iowa Writers’ Workshop, Curtis has interviewed Michelle Obama for Time, appeared as a guest on NPR’s “Fresh Air” and CBS’s “Early Show,” and been a strangely easy “Jeopardy!” answer.

Her latest novel is Sisterland, and I interviewed her by phone.