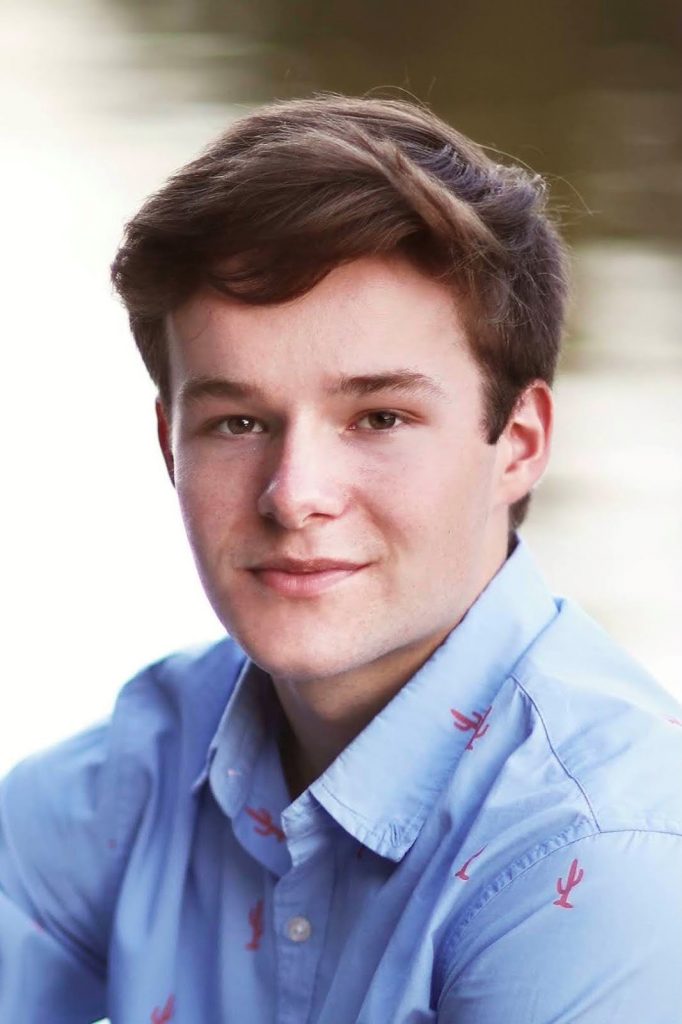 17-year-old George Danzelaud is senior class president at Lake Oswego High School. He started piano when he was four years old, and picked up the violin soon after.

In this episode of “On Deck,” George speaks with Raúl Gómez-Rojas about another one of his passions: graffiti art, as well as the importance of making mistakes, embracing failure and pushing your own limits.

When the pandemic hit, George picked up a guitar and started producing his own songs on his computer, which he has published on Apple Music and Spotify under the name “GDanz.” He is also an award-winning poet. You can hear a few of his songs, and read his poem “Go For It,” below.

George will be attending USC as a chemical engineering major, and hopes to focus his work on environment and sustainability issues, while continuing exploring music performance, production and visual art.

Go for It
By George Danzelaud