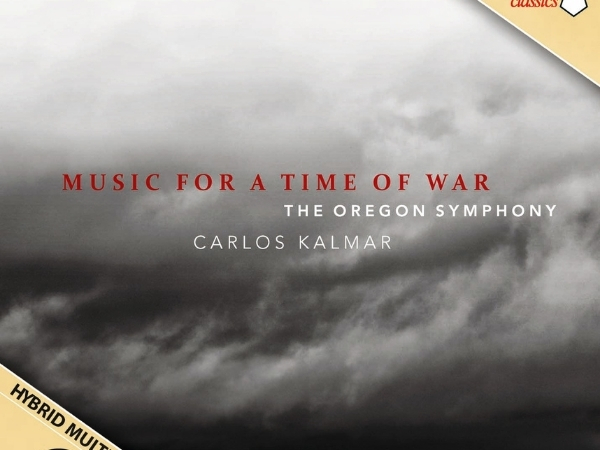 In the first episode of Commemorating Carlos: An Oregon Symphony Retrospective, Host and Producer John Pitman brings us music from Oregon Symphony’s Music for a Time of War concert. Originally performed in their 2010-2011 season, Music for a Time of War was recorded live and later released on PENTATONE. This program was also performed at Carnegie Hall in New York City during the Spring for Music Festival in 2011.

MUSIC FOR A TIME OF WAR