Home » Programs » Fall into the Arts » In Mulieribus 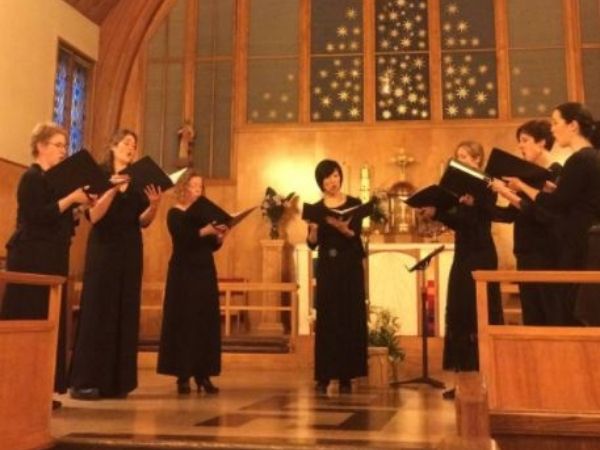 In Mulieribus (in muh-li-AIR-i-bus)—the Latin phrase meaning “amongst women”—is a female vocal ensemble dedicated to the promotion and enrichment of community through the art of music with a focus on works written primarily before 1750. Founded in 2004 and formally incorporated into a non-profit corporation in 2007, In Mulieribus (IM) presents its own annual concert series in Portland, Oregon. The ensemble has also appeared as guest artist at the Portland Art Museum, the University of San Diego, the Gorge Music Festival, the Multnomah County Library, the Abbey Bach Festival and the Linfield Lively Arts Concert Series at Linfield College.