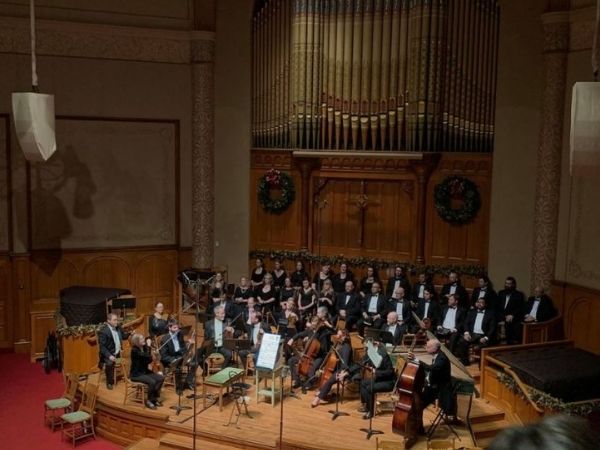 The mission of Portland Baroque Orchestra is to produce intimate and historically-informed interpretations of music composed before 1840. Founded in 1984, Portland Baroque Orchestra is the third-largest period performance orchestra in the United States. PBO specializes in works of the Baroque and Classical eras, but also explores the musical world outside of those time constraints, performing with period instruments or replicas of instruments that were available when the music was composed.

An Empire of Silver and Gold: Music of 18th Century Latin America