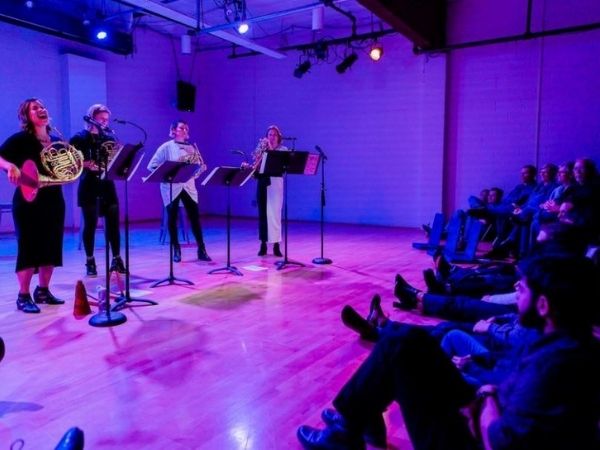 Third Angle’s mission is to perform and record the masterworks of the twenty-first century while commissioning new works from regional and nationally recognized composers. Its bold and innovative programming, high artistic standards, and tireless efforts to bring music of the 20th and 21st centuries to a diverse audience have earned it abundant critical acclaim. Third Angle’s roguish programming crafts experiences that are mind-altering by design, including concerts created to work in harmony or dissonance with their environment, wildly divergent repertoire, and a blending of the arts that redefines the genre. At a Third Angle performance, you never know quite what will happen next, but one thing is certain: Third Angle New Music is anything but ordinary. 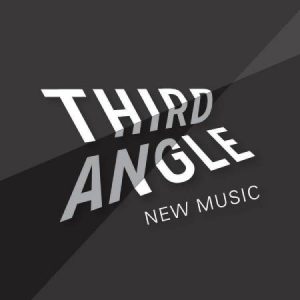 "The process of writing An island we never leave was full of thoughts I desperately wanted to share with my younger self: That things which sound alike are often different. That things which sound different are often alike. That patience and waiting are dangerous twins. That you only know a home when it’s gone. That fullness, while messier than emptiness, can make room for others too. That you're not alone when you hum along. That the world is, in fact, an island we never leave." — Aaron HelgesonIt was an honor to share Sarah Tiedemann's performance of "An island we never leave" by Aaron Helgeson at New Music Gathering 2020. Big thank you to Stefania leeft, who allowed us to use some of her footage–it was by far the best video of starling murmuration we found!#team3A #3Acomposers #3Aartists #thirdangle #thirdanglenewmusic #newmusic #NMG #video