All Classical Portland is your soundtrack for the season! Cozy up to the radio and share in the magic of the holiday season with our special programming.

Listen locally on 89.9 FM or worldwide via our online stream! 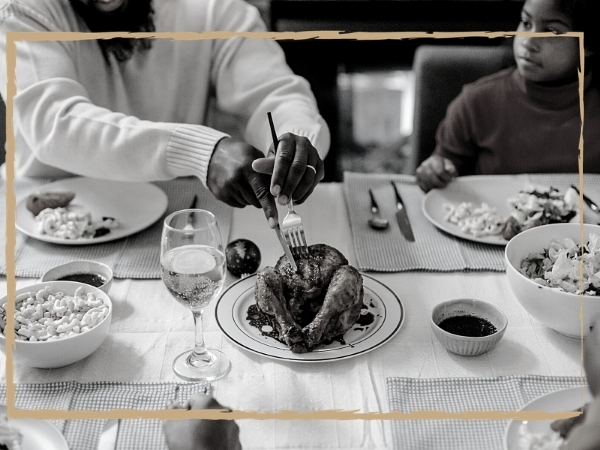 Join us on Thanksgiving Day as we share messages of thanks and love from our community, and express our appreciation for YOU, our listeners! Click here to listen to the Thanksgiving Gratitude Program on demand.

The International Children’s Arts Network (ICAN) is celebrating winter with special 24-hour holiday programming through heartwarming stories, poems, and music. The Cinnamon Bear radio show will air everyday in December at 12pm and again at 6pm. Children will also learn about the Winter Solstice, Saint Lucia’s Day, Hanukkah, Kwanzaa and traditions from around the world while enjoying holiday favorites like the Nutcracker and classic carols. icanradio.org 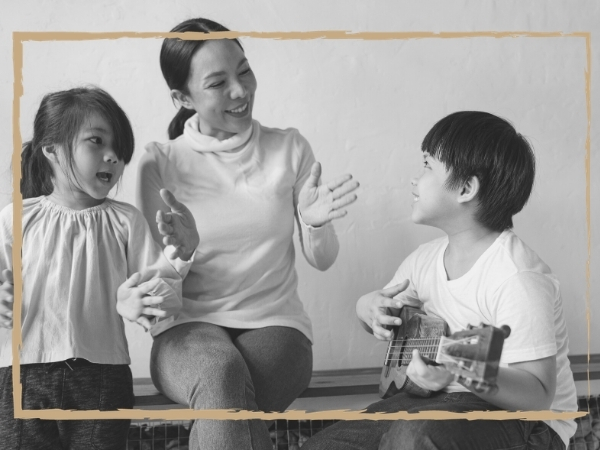 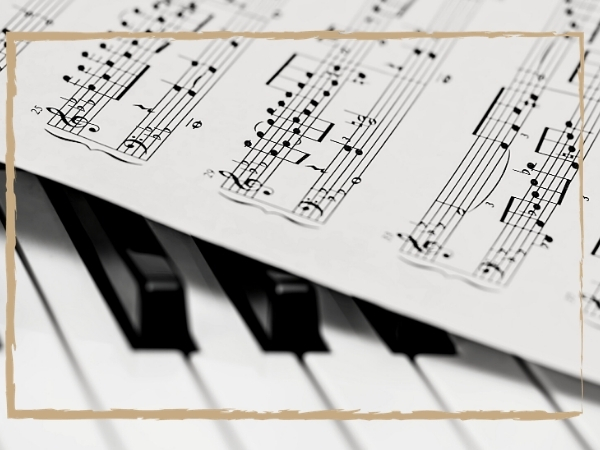 Go ahead, sing along with your radio! With our friends at the Portland Opera, we’ve recorded some amazing holiday classics for you. 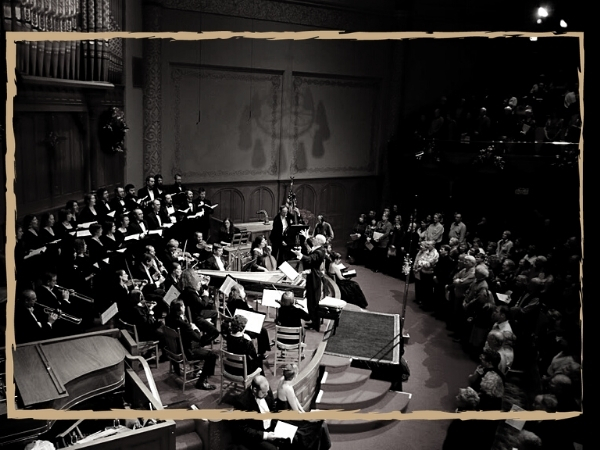 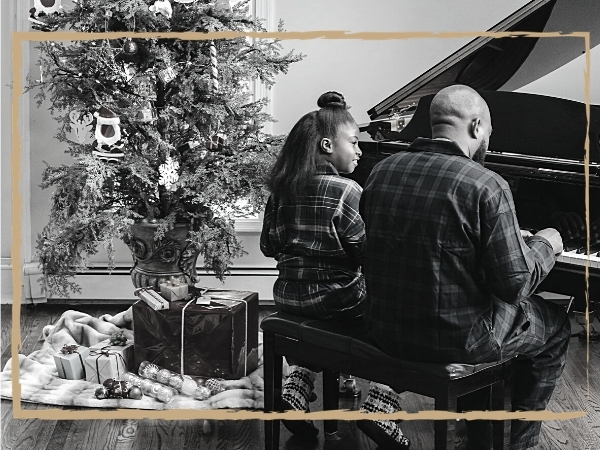 This year, we’ve extended the joy: experience five full days of beautiful, warm holiday music, all curated by our Director of Music and Programming, John Pitman.

A Festival of Nine Lessons and Carols from King's College Cambridge
December 24, 7am PT

A Festival of Nine Lessons and Carols is the Christmas Eve service held in King’s College Chapel. It was first broadcast in 1928 and is now broadcast to millions of people around the world. Join All Classical Portland in this annual tradition! 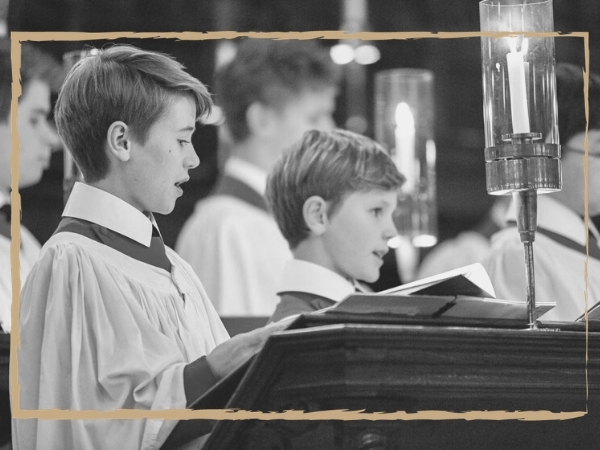 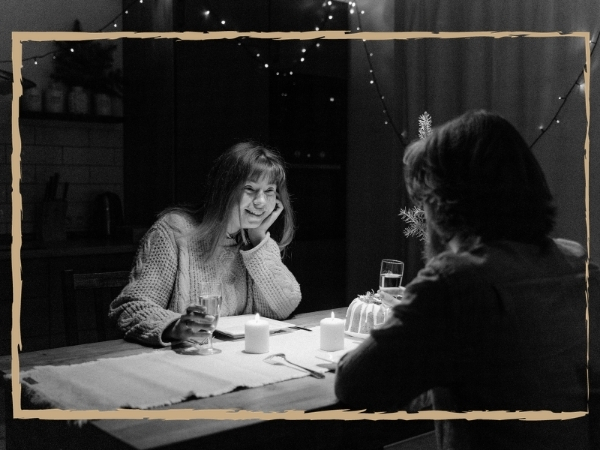 The winning selections of the Classical Countdown will begin to air at 7am, counting down to the number one favorite piece at midnight on New Year’s Eve. “Honorable mentions” will air on New Years Day. Vote now for your favorite pieces of music!

The 2021 Vienna Philharmonic New Year’s Concert takes place on January 1, 2021, under the baton of Riccardo Muti in the Golden Hall of the Musikverein in Vienna. After 1993, 1997, 2000, 2004, and 2018, this year’s concert will mark the 6th time that Riccardo Muti, whose close musical partnership with the Vienna Philharmonic has now extended nearly 50 years, conducts this prestigious concert event. The 2021 New Year’s Concert will be broadcast in over 90 countries and followed by as many as 50 million television viewers around the world. 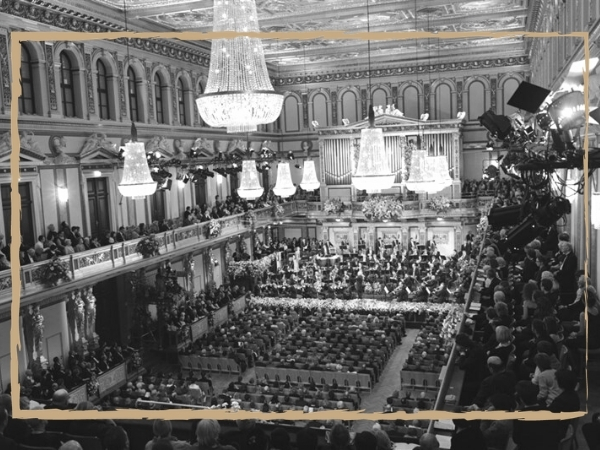