Home » Spotlights » Ring in the New Year with All Classical Portland!

Ring in the New Year with All Classical Portland!

We hope you will join us for this special programming and share in the magic of this holiday season! Listen at 89.9FM in Portland or via our online player. 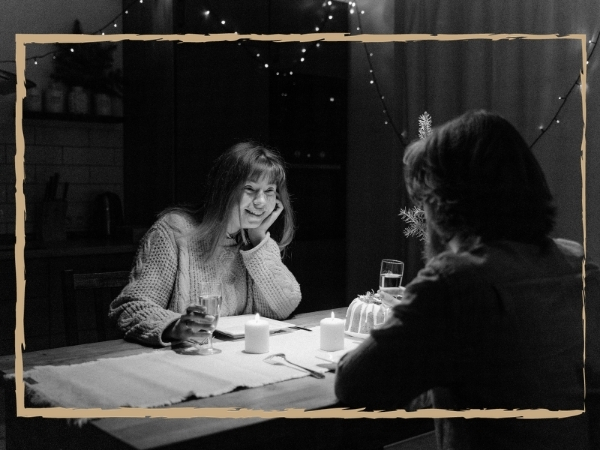 The winning selections of the Classical Countdown will begin to air at 7am, counting down to the number one favorite piece at midnight on New Year’s Eve. “Honorable mentions” will air on New Years Day.

The 2021 Vienna Philharmonic New Year’s Concert takes place on January 1, 2021, under the baton of Riccardo Muti, conducting from Golden Hall of the Musikverein in Vienna. Muti, whose musical partnership with the Vienna Philharmonic has continued for nearly 50 years, is making his sixth appearance as guest conductor. This annual program consists of lively and nostalgic music from the vast repertoire of the Strauss family and its contemporaries. The 2021 New Year’s Concert will be broadcast in over 90 countries and followed by as many as 50 million television viewers around the world. 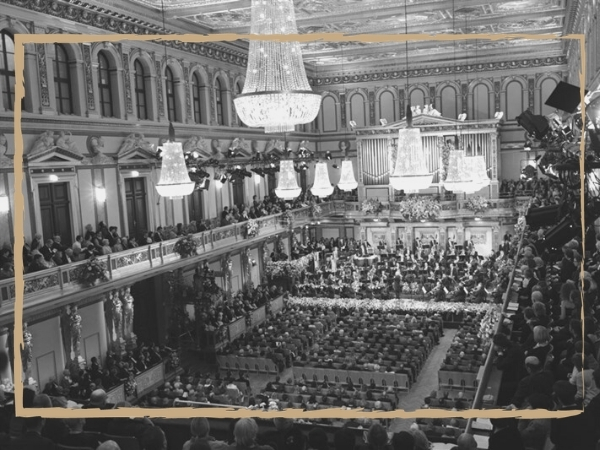