Home » Spotlights » Thank you for supporting the music you love! 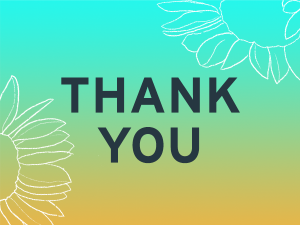 Thank you to the many donors who stepped up during All Classical Portland’s Spring Fundraiser. Because of you, we have finished this fundraiser early – and successfully!

If you contributed or got in touch during this Spring Fundraiser, by 11:59pm PT on March 21st, 2021, you’ve been entered into the Grand Prize Drawing for a chance to win a trip for 2 to Japan next year thanks to Earthbound Expeditions, hosted by President & CEO Suzanne Nance. Sustaining donors are automatically entered into the drawing. The winner will be announced by early April.

It’s never too late to support the music, and there are many ways to give!