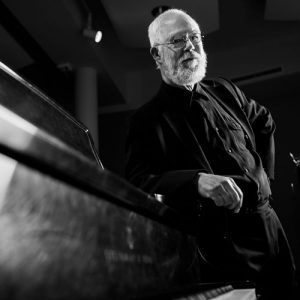 I listened to radio a lot when I was a kid. I used to announce my parents’ 78s and 45s and I would read news magazines out loud, trying to sound like John Cameron Swayze. Then my Great Aunt Inez moved to Ireland and gave me her classical LPs. When I was a student at Northern Michigan University, the kid who did the evening classical show on the college station graduated, and I got drafted to replace him because everyone had heard that opera stuff coming out of my dorm room. Years later, when my son was grown, I realized I had the freedom to move anywhere in the world I wanted. I came to Portland right away. I feel that All Classical Portland is where I’m supposed to be.