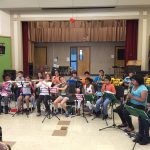 On Deck at Bravo Cesar Chavez

For the past several years, Bravo Youth Orchestras has been inspired by the El Sistema movement in Venezuela to put string instruments into the hands of underserved children at Portland’s Rosa Parks Elementary School.  Last Fall, Bravo began a winds program at Cesar Chavez Elementary.  In this episode of “On Deck” we’ll talk with three 5th-graders at Cesar Chavez about their first year in Bravo, and we’ll hear how the program is changing lives through music. 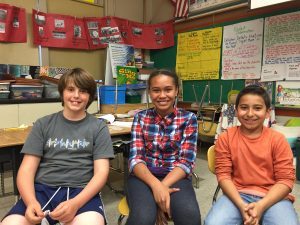