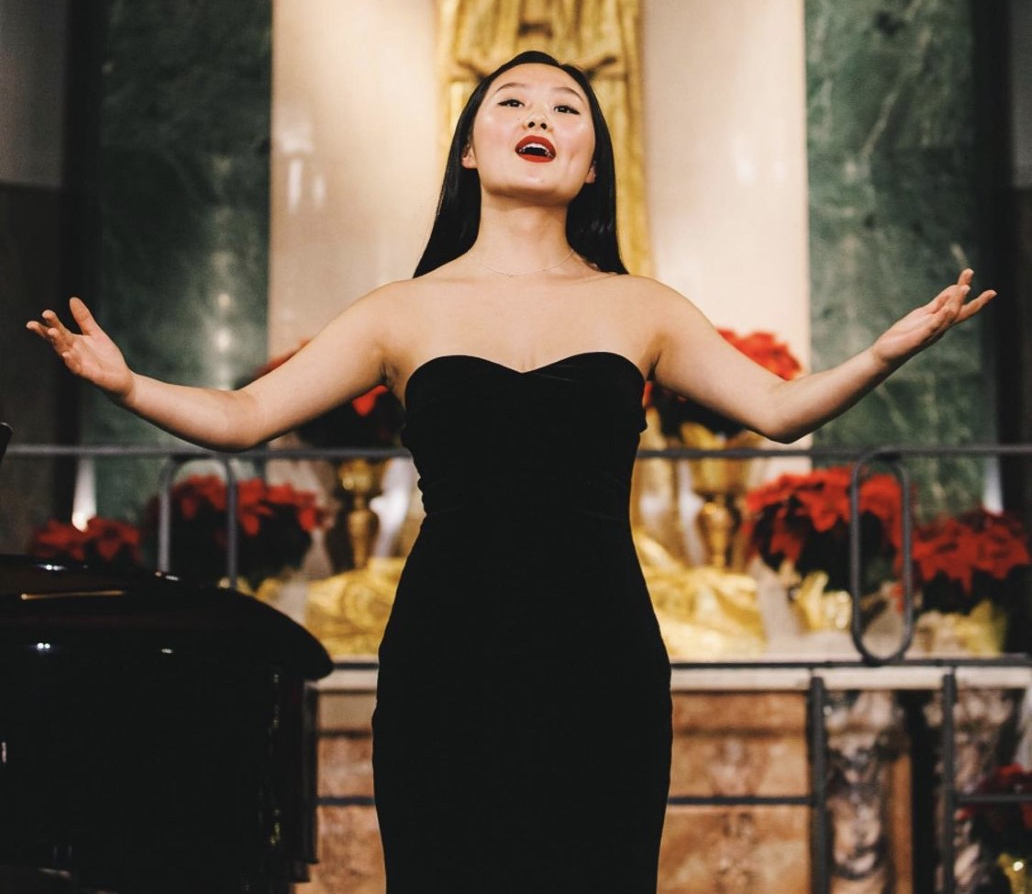 On Deck with Issa Okamoto

In this episode of “On Deck,” Amy Faust gets to know Issa Okamoto, a 17 year old coloratura soprano who serves as Executive Director of Portland Concert Opera.

Issa arrived in Portland from New York City at age four with her mom and sisters, already possessing a voice so strong that her screams had caused scenes on the subway. Discovering opera was a revelation for her, as she found a way to use that power to connect with others through performance.

Issa is passionate about representation in the arts, and through her role at PCO is determined to bring live opera to diverse audiences. She hosts a podcast for Gen Z Asian Americans called “Yello” with her sister, and you can catch up with her on Instagram at @issaokamoto.