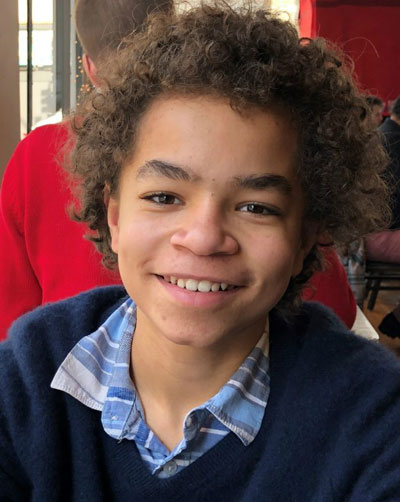 On Deck with Noah Carr

Noah Carr is one of the youngest musicians to have appeared “On Deck” – he’s a 13-year old violinist who performs with the Metropolitan Youth Symphony.  In this episode, Noah also dives in to a topic not frequently raised on the show:  racism in classical music. It’s a subject Noah cares deeply about.

In Noah’s commitment to raise awareness about this issue, he has created two remarkable presentations:

And a documentary on William Grant Still