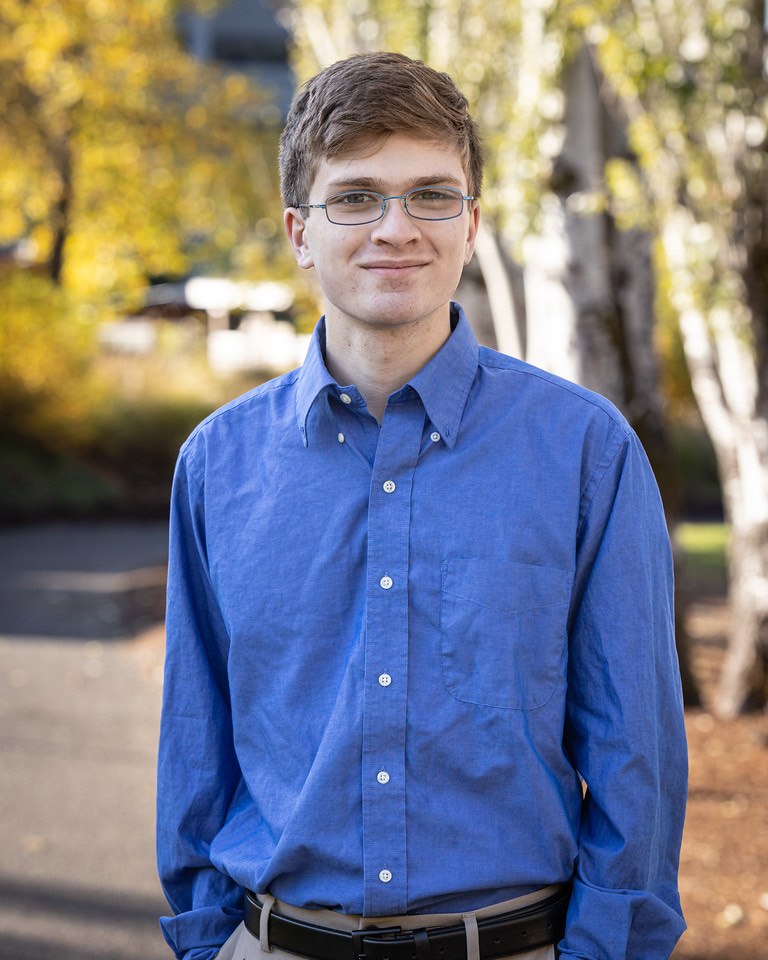 Soren Cowell-Shah has been singing his whole life. Now a 17-year-old senior at Catlin Gabel, he joined Pacific Youth Choir when he was only five years old.

In this episode of On Deck, Soren shares with Raúl Gómez-Rojas how he loves the breadth of music he gets to sing in PYC, as well as the additional opportunities like performing with the Oregon Symphony.

A big fan of Broadway musicals, Soren has acted in all of his school’s productions. Outside of music, he enjoys participating in Model UN, Science Bowl, and playing Dungeons & Dragons. He’ll be attending Harvard University in the fall, where he plans to study linguistics or political science, and looks forward to singing with the school’s a capella groups.