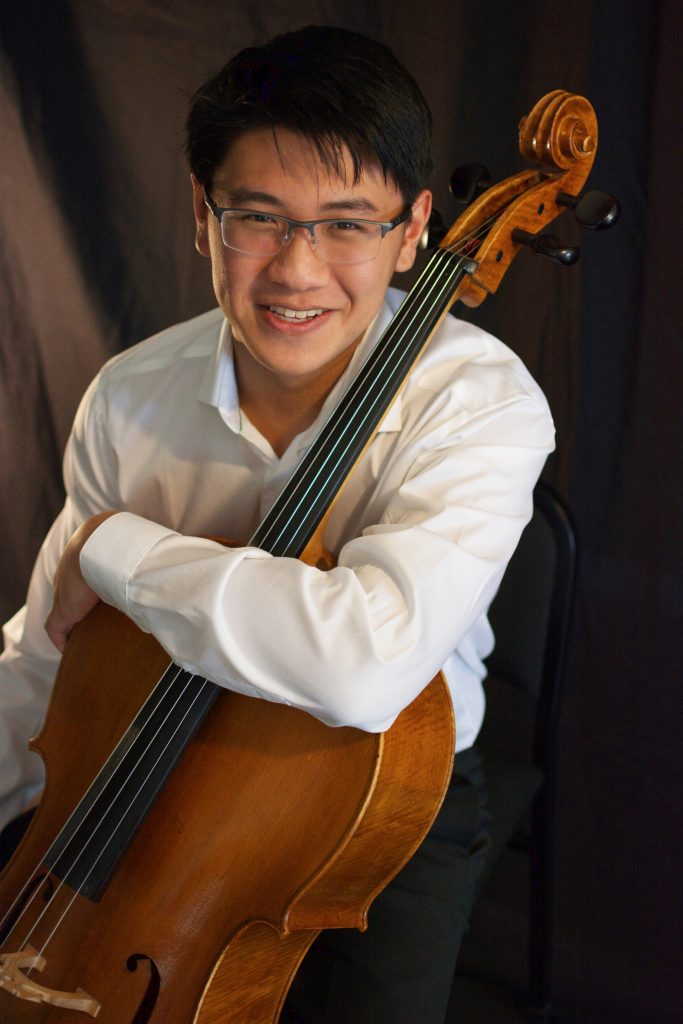 Adrian Hsieh, 17, is a junior at Corvallis High School who has been playing cello since the age of four and piano since the age of six. On this episode of On Deck, Adrian speaks with Raúl Gómez-Rojas about being one of the winners of the 2021 Young Artists Debut! Van Buren Concerto Competition by Cognizart, with Antonin Dvorak’s cello concerto. Adrian has won several other competitions, including one that allowed him to play as a soloist with Oregon Mozart Players when he was only in sixth grade.

When he’s not playing cello or piano, Adrian enjoys participating in musical theater performances: he has played the lead in West Side Story and Beauty and the Beast and was the music director and conductor in a production of Spitfire Grill presented by the Corvallis School District Theaters. Adrian also enjoys plays Magic: the Gathering in his spare time.