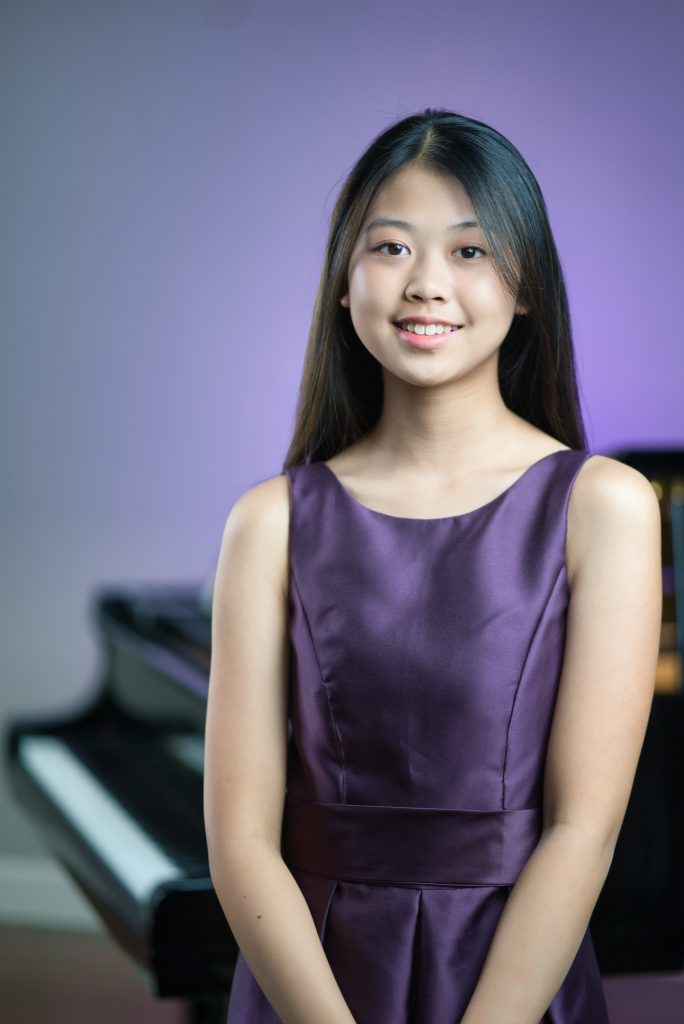 On Deck with Katie Liu

Amy Faust gets to know Katie Liu, who, as a winner of the Cognizart competition, will be performing with members of the Oregon Symphony at the Young Artist Debut Concert on November 19th.

A freshman at St. Mary’s Academy and a violinist and pianist with the Portland Youth Philharmonic, Katie loves to perform for any audience, big or small, young or old. Since the third grade, she has taken the initiative to arrange regular performances at retirement centers, and has also played several times at Doernbecher Children’s Hospital.

A passionate and compelling musician who puts tons of emotion into her performances, Katie is naturally drawn toward romantic pieces and composers, but she’s also interested in computer science…go figure!

Here's the video Amy references in this episode of "On Deck":