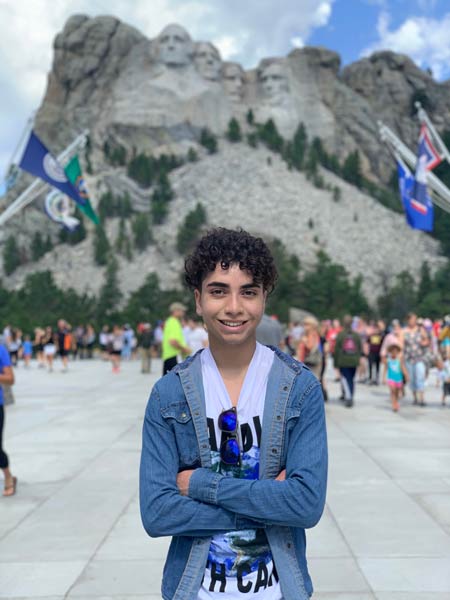 On Deck with Joshua Arce