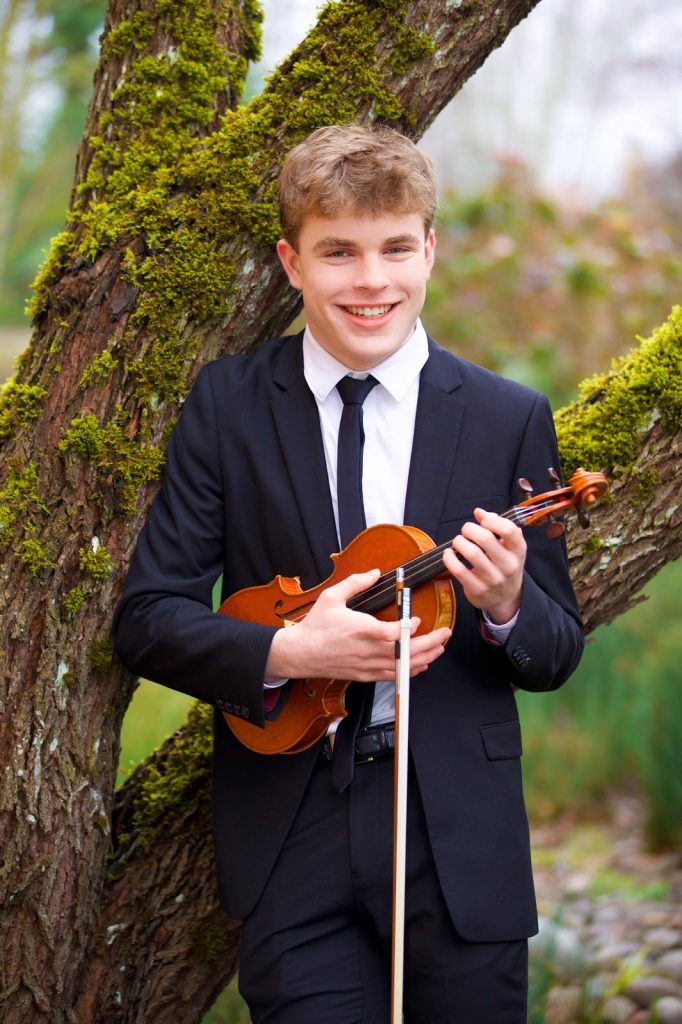 On Deck with Nate Strothkamp

In this episode of “On Deck,” Christa Wessel talks with violinist Nate Strothkamp, a 16-year old junior at Oregon Episcopal School. Nate recently won the Portland Youth Philharmonic’s Concerto Competition, which granted him the honor of playing the full Korngold Violin Concerto with PYP at the Arlene Schnitzer Concert Hall.

Though he initially wasn’t interested, as a 5-year old, in learning violin, Nate now admits that music is fundamental to his ability to express his emotions.

Here is Nate’s performance of the Korngold Violin Concerto with the Portland Youth Philharmonic, at the Arlene Schnitzer Concert Hall on March 7, 2020 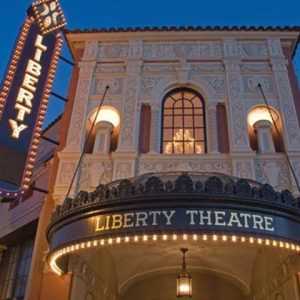