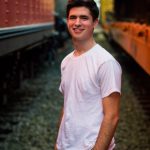 The Metropolitan Youth Symphony has provided 17-year old cellist Tommy Cohen with seven years of wonderful experiences, but two specific events rank as his most memorable: one was a trip to China, and the other was an interaction with Yo-Yo Ma that led to the famous cellist actually playing Tommy’s cello.  In this episode of “On Deck” you can hear the full story, and hear Tommy talk about his love of music and why playing in an orchestra is so invaluable to him.

The photos below document the moment when Yo-Yo Ma, before his recital at the Arlene Schnitzer Concert Hall, observed -and then joined!- the MYSfits‘ performance in the lobby. 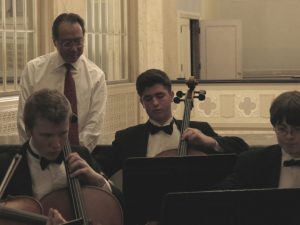 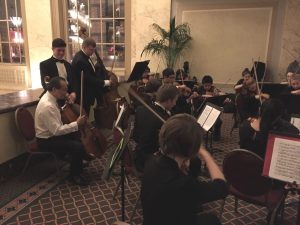 In this video, Yo-Yo Ma play Tommy’s cello with the MYSfits: