A Sibelius Saga in Minnesota

In the 19th century, millions of people from European countries emigrated to the United States. A large number of Finns settled in the upper Midwest, especially in Minnesota and the Great Lakes regions. Here they fished, farmed and established communities which thrive today. So, it was no surprise that many Finnish-descended Minnesotans should turn out on a cold winter night in 2014 (perhaps to feel an affinity for their ancestors), to hear a tragic saga told in rich, bold music by Sibelius, written during the period of the Finnish peoples’ struggles for independence from Russia. Kullervo (1890) is a symphony, but not part of his numbered set. It’s scored for a large orchestra and male chorus, plus mezzo-soprano and baritone (who depict Kullervo and his long-lost sister). Sibelius paints a vivid picture in sound of the icy landscape, the hero (or perhaps “anti-hero” as maestro Osmo Vänska calls him), and of the eponymous hero’s trials and ultimate tragedy.

Paired with this epic poem, both in that concert and in this new, 2-CD set, is a commissioned work called Migrations, by Olli Kortegangas (b. 1955). The composer was specifically directed by the Minnesota Orchestra’s music director, Osmo Vänska, to write the work using the forces required for Sibelius’ (minus baritone), Migrations is based on poetry by Duluth-born Sheila Packa. It is a timely work, causing the listener to consider how, down through this country’s two centuries, people from many countries have sought peace away from the turbulence of their native lands.

A rousing, and fitting conclusion to the recording is the choral version of Finlandia (1899). Sibelius wrote it originally for orchestra alone, but was asked later to create a choral version based on words by a Finnish poet made in 1940. The emotion of the performance comes through in the recording, capped by enthusiastic applause from those Finnish Minnesotans. All in all, a recording that bridges people across continents, and time. 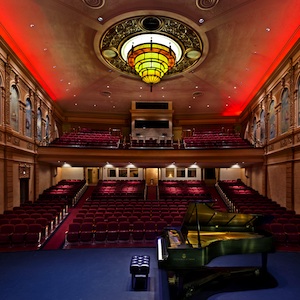 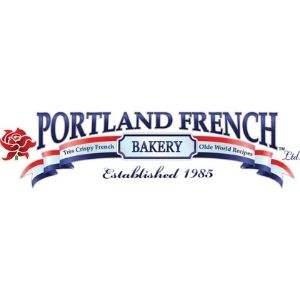 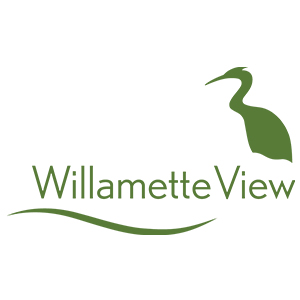