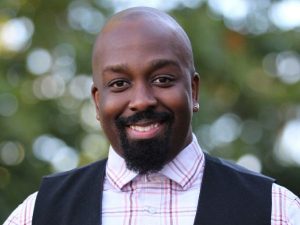 Adam Eccleston is an accomplished flutist of international renown dedicated to promoting diversity and equity in classical music. As a soloist, Adam Eccleston has appeared with several orchestras around the United States and Europe, and has performed in venues such as the Kurhaus Wiesbaden in Germany and Jordan Hall in Boston. Adam draws musical inspiration from his Caribbean and Panamanian heritage. He works extensively with MESDA group, 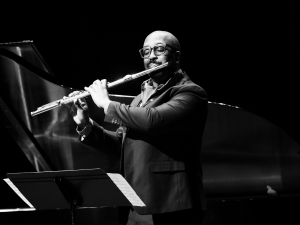 a non-profit organization active in underdeveloped countries around Central and South America and the Caribbean Islands. Eccleston serves as the Director of the BRAVO Cesar Chavez Wind Program and is also co-founder of the duo From A to Z with Mexican-born guitarist Zaira Meneses.