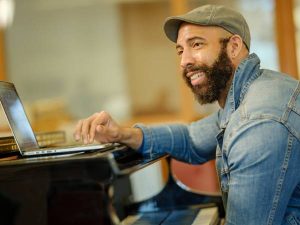 Learn more about Damien and his work at damiengeter.com and damiengetermusic.com

Damien Geter’s The State of the Arts interview with Suzanne Nance originally aired on June 17, 2020. Listen below. 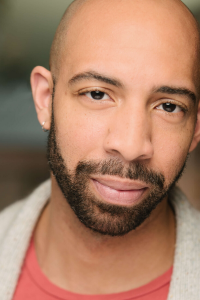 Damien Geter is a diverse artist whose credits include performances ranging from the operatic stage to the television screen. As a composer, Damien infuses classical music with various styles from the black diaspora to create music that furthers the cause for social justice.

Damien’s 2019-2020 season includes appearances with the Metropolitan Opera, Seattle Opera, Eugene Opera, Resonance Ensemble, and Third Angle New Music. His most recent composition, The Talk: Instructions for Black Children When They Interact with the Police, was premiered with Resonance Ensemble in June 2019.

A native of Chesterfield County, VA, Damien made his operatic debut with the Indianapolis Opera in the role of the Imperial Commissioner in Puccini’s Madama Butterfly.  Damien is an alum of the Austrian American Mozart Festival, as well as the Aspen Opera Center.  He was a semi-finalist for the Irma Cooper Vocal Competition.  In 2012, he toured with the prestigious American Spiritual Ensemble, a group that helps to promote the preservation of the American art form – the spiritual. 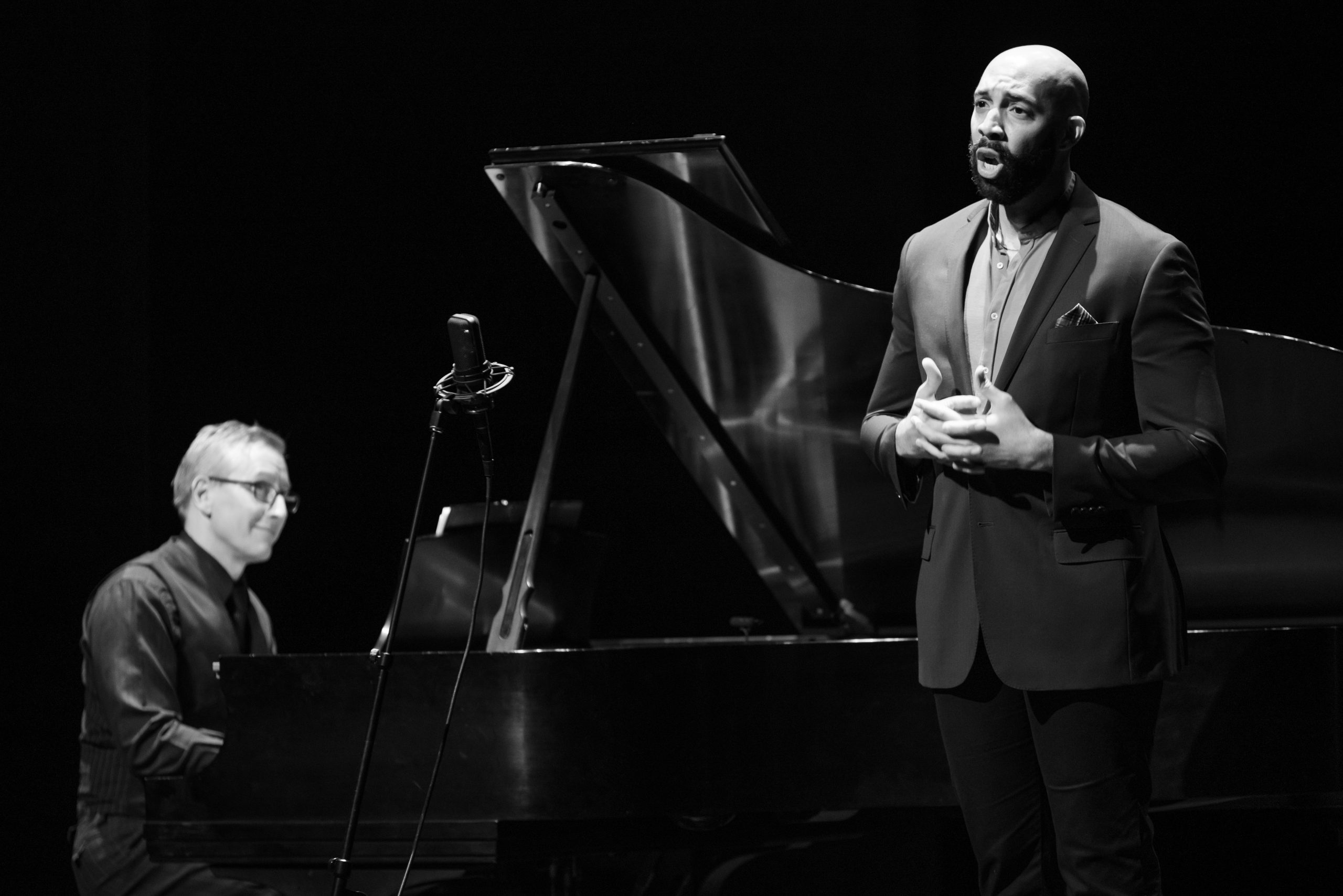 He is the owner of DG Music, Sans Fear Publishing.

Damien currently serves on the music faculty of The Catlin Gabel School in Portland, OR. The book he co-authored, Music in Context: An Examination of Western European Music Through a Sociopolitical Lens is available on Amazon, or directly from the publisher, Kendall Hunt.