10 Contemporary Women Composers You Should Know

If you’re familiar with the history of classical music, you may know that historically classical music hasn’t been the most welcoming field for women, and there is a long way to go before women classical composers of today are performed and recognized at the same level as their male peers. That said, here are some of our favorite contemporary women composers shaping the future of classical music, right now.

We hope you’ll give these compositions a listen, and fall in love with this music as we have. Want to share your thoughts? Get in touch via email: info@allclassical.org 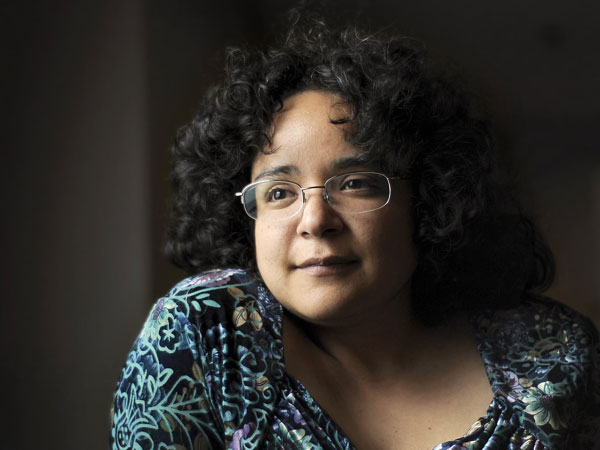 Currently serving as Composer-in-Residence with the storied Philadelphia Orchestra and included in the Washington Post’s list of the 35 most significant women composers in history (August, 2017), identity has always been at the center of composer/pianist Gabriela Lena Frank’s music. Born in Berkeley, California (September, 1972), to a mother of mixed Peruvian/Chinese ancestry and a father of Lithuanian/Jewish descent, Gabriela explores her multicultural heritage most ardently through her compositions. Inspired by the works of Bela Bartók and Alberto Ginastera, Gabriela is something of a musical anthropologist. She has traveled extensively throughout South America and her pieces reflect and refract her studies of Latin American folklore, incorporating poetry, mythology, and native musical styles into a western classical framework that is uniquely her own.
Recommended Listening: Leyendas: An Andean Walkabout 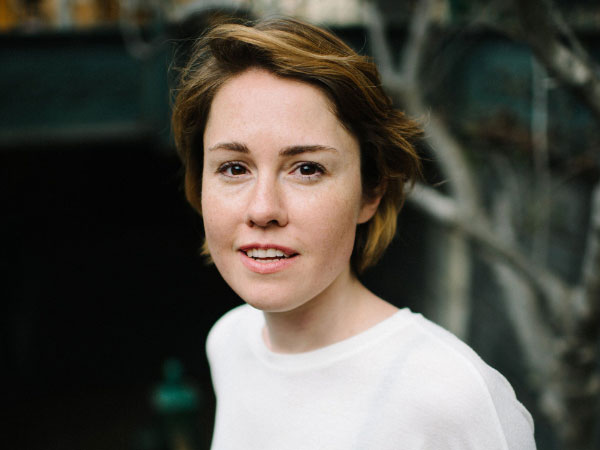 A New York-based musician, vocalist, violinist, composer, and producer, who performs in solo and collaborative projects. She was the youngest recipient of the Pulitzer Prize for Music in 2013 for Partita for 8 Voices, written for the Grammy-winning Roomful of Teeth, of which she is a member. Recent commissions include new works for Renée Fleming with Inon Barnatan, Dawn Upshaw with Sō Percussion and Gil Kalish, the Orchestra of St. Luke’s with John Lithgow, the Dover Quartet and many more.
Recommended Listening: To the Hands: No. 6. I Will Hold You 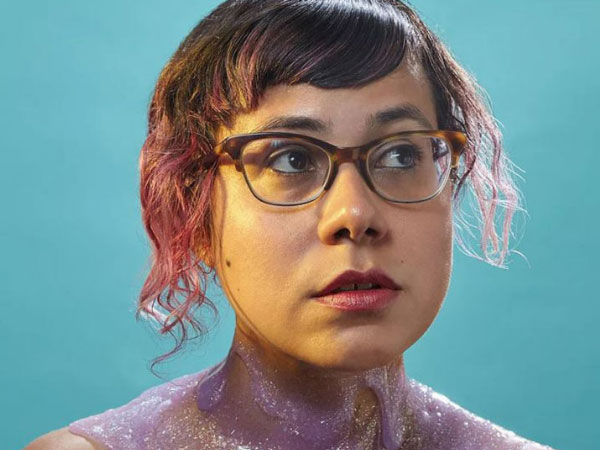 Puerto Rican-born composer and multi-instrumentalist Angélica Negrón writes music for accordions, robotic instruments, toys and electronics as well as chamber ensembles and orchestras. Her music has been described as “wistfully idiosyncratic and contemplative” (WQXR) and “mesmerizing and affecting” (Feast of Music) while The New York Times noted her “capacity to surprise” and her “quirky approach to scoring”. Angélica is currently working on a lip sync opera titled Chimera for drag queen performers and chamber ensemble exploring the ideas of fantasy and illusion, as well as the intricacies and complexities of identity.
Recommended Listening: Sueño Recurrente 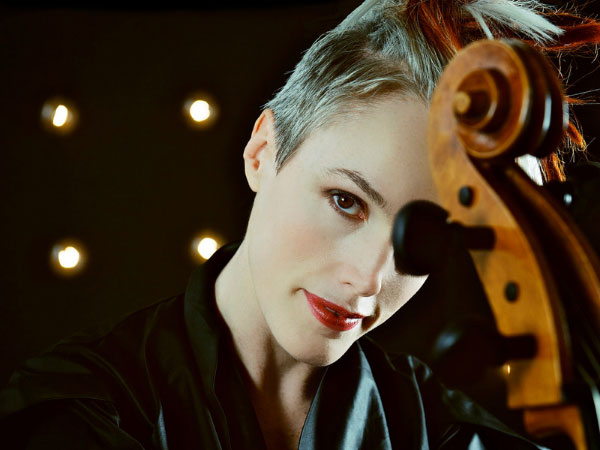 A cellist since the age of eight, Keating pursued electronic music and contemporary composition as part of her Liberal Arts studies at Sarah Lawrence College in New York. Keating combined her love of music and technology, using a computer to live-layer her cello and performing for late-night after-parties in her San Francisco warehouse. She is known for both her use of technology – which she uses to sample her cello onstage – and for her DIY approach, releasing her music online without the help of a record label. Recommended Listening: Sun Will Set 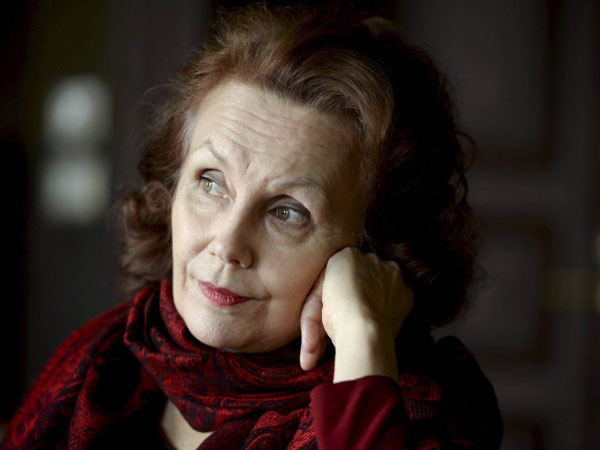 Born in Helsinki in 1952, Saariaho is a prominent member of a group of Finnish composers and performers who are now, in mid-career, making a worldwide impact. Her characteristically luxuriant and mysterious textures are often created by combining live music and electronics. Although much of her catalogue comprises chamber works, from the mid-nineties she has turned increasingly to larger forces and broader structures, such as the operas L’Amour de Loin and Adriana Mater and the oratorio La Passion de Simone. In 2016 The Met performed her opera L’Amour de Loin. It was the first time The Met has performed an opera written by a woman since Ethel Smyth’s Der Wald in 1903. Recommended Listening: Asteroid 4179, Toutatis 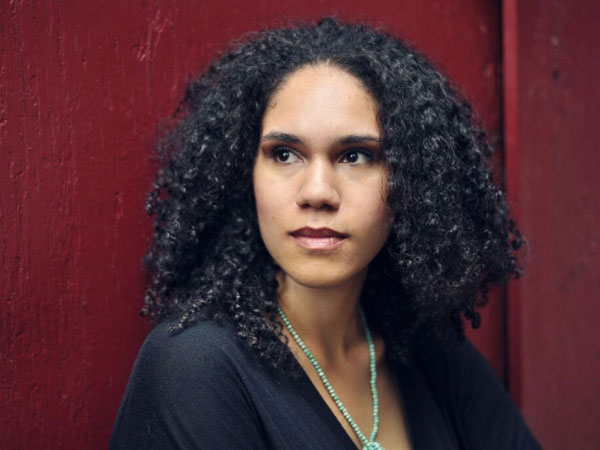 Jessie Montgomery is a violinist, composer and music educator from New York City.  She performs and gives workshops in the US and abroad and her compositions are being performed by orchestras and chamber groups throughout the country. Since 2012 she has been a member of the highly acclaimed Catalyst Quartet, raved by the New York Times as “invariably energetic and finely burnished…performing with earthly vigor”, touring regularly in the United States and abroad. After completing her graduate degree in Composition for Film and Multimedia at New York University, composing became a true focus on her path.
Recommended Listening: Rhapsody No. 1 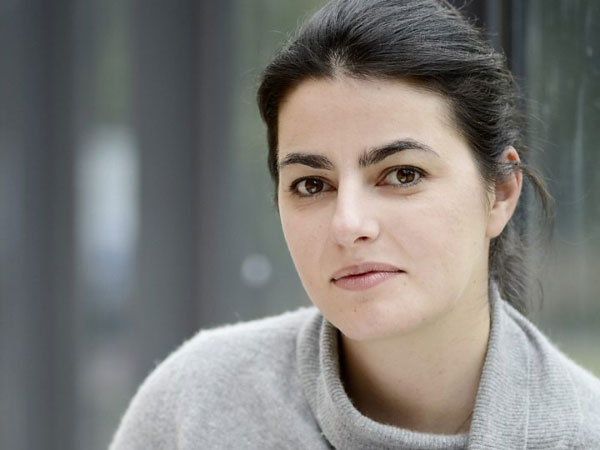 A composer of ‘thoughtful and approachable’ music (Gramophone), with ‘glowing tonal harmonies and grand, sweeping gestures [which] convey a huge emotional depth’ (The Strad). Born in the historic town of Plovdiv, Bulgaria to a music-loving family of doctors and scientists, Dobrinka Tabakova moved to London in 1991, where she has lived since. The music of Dobrinka Tabakova has captured the imagination and support of worldwide audiences and leading musicians. Early on, composer John Adams praised her music as being “extremely original and rare”.
Recommended Listening: Concerto For Violoncello And Strings – II. (Longing) 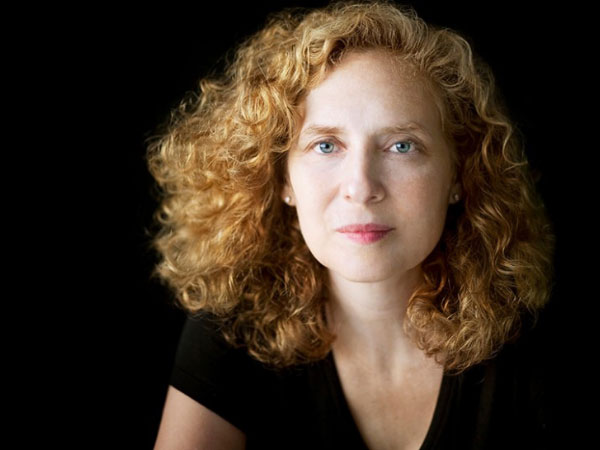 Julia Wolfe’s music is distinguished by an intense physicality and a relentless power that pushes performers to extremes and demands attention from the audience. She draws inspiration from folk, classical, and rock genres, bringing a modern sensibility to each while simultaneously tearing down the walls between them. Her Pulitzer Prize-winning work, Anthracite Fields, a concert-length oratorio for chorus and instruments, draws on oral histories, interviews, speeches, and more to honor the people who persevered and endured in the Pennsylvania Anthracite coal region. Mark Swed of the LA Times wrote Anthracite Fields “captures not only the sadness of hard lives lost…but also of the sweetness and passion of a way of daily life now also lost. The music compels without overstatement. This is a major, profound work.” Recommended Listening: Anthracite Fields: IV. Flowers 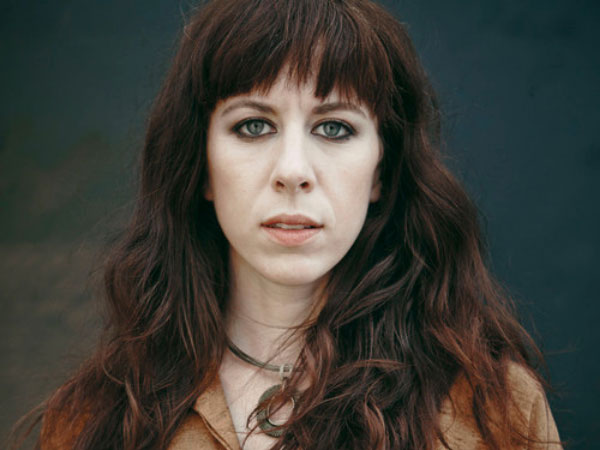 As an established composer on the contemporary music scene, Missy Mazzoli’s talent draws audiences equally into concert halls, opera houses, and rock clubs. Her unique music reflects a trend among composers of her generation who combine styles, writing music for the omnivorous audiences of the 21st century. She inhabits an exquisite and mysterious sound-world that melds indie-rock sensibilities with formal training from Louis Andriessen, David Lang, Aaron Jay Kernis, Richard Ayres, and others. Deemed “one of the more consistently inventive, surprising composers now working in New York” by The New York Times, and “Brooklyn’s post-millennial Mozart” by Time Out New York.
Recommended Listening: Vespers For A New Dark Age: Wayward Free Radical Dreams 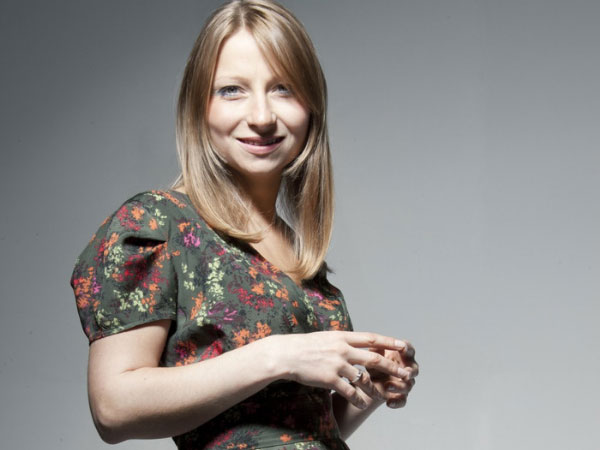 The composer Charlotte Bray has emerged as a distinctive and outstanding talent of her generation. Exhibiting uninhibited ambition and desire to communicate, her music is exhilarating, inherently vivid, and richly expressive with lyrical intensity. Born in High Wycombe in 1982, Bray graduated from Birmingham Conservatoire with First Class Honours, having studied composition with Joe Cutler. Bray has been championed by numerous world-class ensembles and orchestras, including the Royal Opera House Covent Garden, London Sinfonietta, Britten Sinfonia, London Philharmonic Orchestra, London Symphony Orchestra and many more.
Recommended Listening: At the Speed of Stillness