What will classical music sound like for future audiences? We may not have the answers, but if these composers offer any indication, we are excited to see and hear where the future takes us. 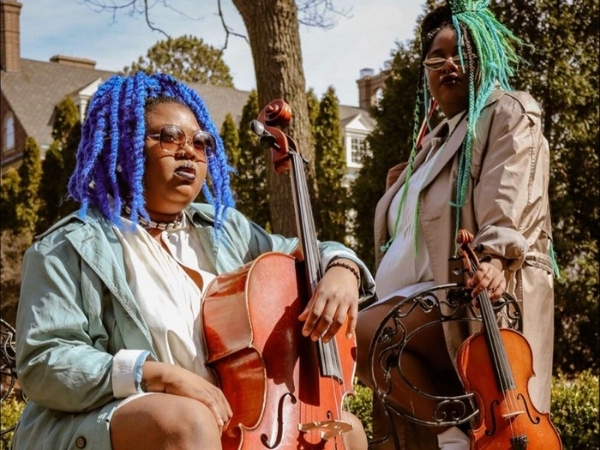 The sound of SistaStrings can’t be described in one word. Formed in 2014 after the sisters graduated from college, the Milwaukee-based duo combines their classical background with R&B with a touch of gospel influence that culminates in a vibey, lush sound. With thick string harmonies between violin and cello and soulful voices, SistaStrings takes you on a journey. The sisters not only write and arrange but find pleasure sitting in with musicians and exploring what sounds come from improvisation and spontaneity. SistaStrings has performed with Malik Yusef, opened for Black Violin, Bone Thugs ‘N Harmony, Lupe Fiasco, BJ The Chicago Kid, and The Roots. Outside of playing music venues, SistaStrings goes into schools and conducts assemblies, encouraging young people to pursue the arts and to not be afraid of hard work. The ladies are advocates for diversity in the arts and promote social justice in all that they do musically. Biography and photo courtesy of SistaStrings.com 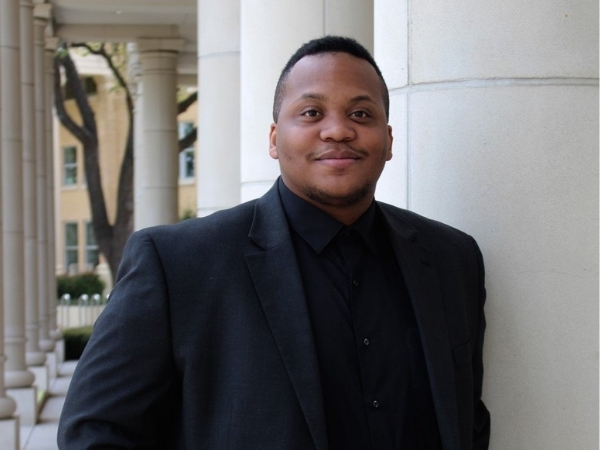 Kevin Day, an American composer whose music has been “characterized by propulsive, syncopated rhythms, colorful orchestration, and instrumental virtuosity,” (Robert Kirzinger, Boston Symphony Orchestra) Kevin Day (b. 1996) has quickly emerged as one of the leading young voices in the world of music composition today. Day was born in Charleston, West Virginia and is a native of Arlington, Texas. His father was a prominent hip-hop producer in the late-1980s, and his mother was a sought-after gospel singer, singing alongside the likes of Mel Torme and Kirk Franklin. Kevin Day is a composer, conductor, producer, and multi-instrumentalist on tuba, euphonium, jazz piano and more, whose music often intersects between the worlds of jazz, minimalism, Latin music, fusion, and contemporary classical idioms. Day currently serves as the Composer-In-Residence of the Mesquite Symphony Orchestra. Biography and photo courtesy of kevindaymusic.com 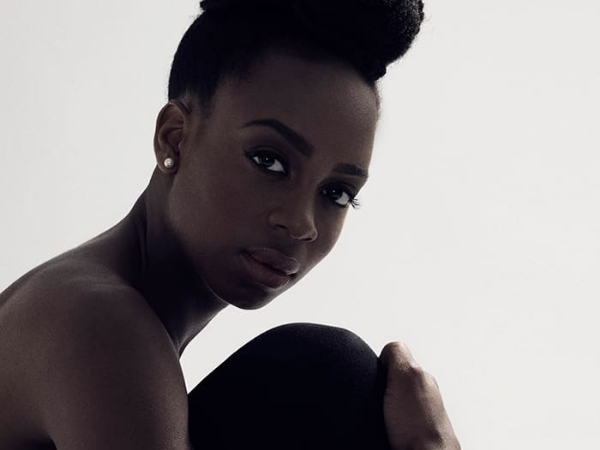 Singer, songwriter, cellist Ayanna Witter-Johnson is a rare exception to the rule that classical and alternative r&b music cannot successfully coexist. Graduating with a first from both Trinity Laban Conservatoire of Music and Dance and the Manhattan School of Music, Ayanna was a participant in the London Symphony Orchestra’s Panufnik Young Composers Scheme and became an Emerging Artist in Residence at London’s Southbank Centre. She was a featured artist with Courtney Pine’s Afropeans: Jazz Warriors and became the only non-American to win Amateur Night Live at the legendary Apollo Theatre in Harlem, NYC. A performer of extraordinary versatility her live shows are intimate journeys that chronicle her experience as a female artist in the 21st century. Because of her musical prowess, mesmerising vocals, non-compromising lyrics and ability to deftly reinterpret songs on the cello, Ayanna is able to straddle both the classical and urban worlds effortlessly. Biography and photo courtesy of ayannamusic.com 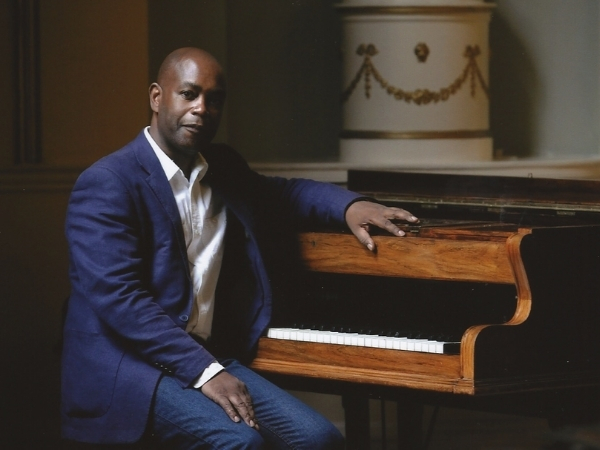 From an early age Philip Herbert’s talent for music was nurtured by his parents, and later at the Yorkshire College of Music, where he was awarded a scholarship to further develop his musical studies at the piano, with the late Dr. John Foster, and Irene Ingram. He later went on to complete a Bachelor’s degree in Music Education at King Alfred’s College, Winchester, and later to read music at postgraduate level at Andrews University, Michigan USA. He also gained piano teaching and piano performing diplomas from the Royal Academy and Royal College of Music respectively. Philip has taught music at all educational levels, as well as making music through composing, performing as a pianist and conducting. He has coordinated master classes, workshops and concert series; as well as devised courses and community projects for young people and adults, with creative and interactive contributions from some of Britain’s finest musicians, across an eclectic range of musical genres. He has also been involved in projects that have been broadcast on BBC Radio 2, 3 and 4 as well as BBC TV. Biography and photo courtesy of philipherbert.org.