With Halloween right around the corner, this week is the perfect time to explore haunted houses, carve pumpkins, stock up on candy for trick-or-treaters, and of course, tune into All Classical Portland at 89.9 FM!

There’s no better way to enjoy autumn than by listening to a playlist of spooky classical music. Below, we’ll share some of our favorite festive pieces for the fall season. What’s your favorite ghoulish classical piece?

In the Hall of the Mountain King 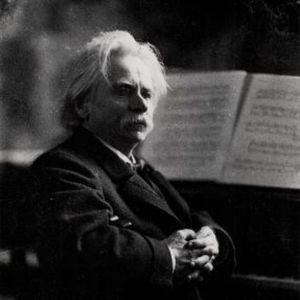 In 1875, Edvard Grieg composed his suspenseful “In the Hall of the Mountain King” as part of his incidental music for Henrik Ibsen’s play, Peer Gynt. In the play, the frantic tune takes us all the way to mountainous Dovre, Norway, where a crowd of gnomes and goblins gather before their troll king.

After Grieg passed away, his widow Nina Grieg noted in the Copenhagen theatrical newspaper that her late husband spent many hours on the piece, working morning until night, for he “saw that he was the right man for a work of such wild witchery.”

"In the Hall of the Mountain King" by Edvard Grieg, performed by the Seattle Symphony 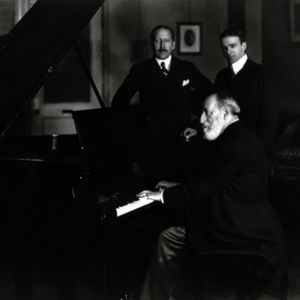 Danse Macabre, or “Dance of Death” in French, was written by Camille Saint-Saëns based on the legends of medieval gravedigger’s guilds. On Halloween night, as the ghost stories claim, Death itself brings a fiddle to the cemetery and plays at midnight, enticing skeletons to crawl out of the soil for a graveyard dance party.

Beyond inspiring the piece Danse Macabre, the impacts of this legend may have had even greater effects on our traditions today. The custom of wearing costumes on Halloween has ancient Celtic origins; however, dressing up in elaborate spooky outfits was also considered a human tactic to “confuse the spirits or souls” engaging in the Danse Macabre party among the dead.

"Danse Macabre" by Camille Saint-Saëns, performed by the Netherlands Symphony

Toccata and Fugue in D Minor 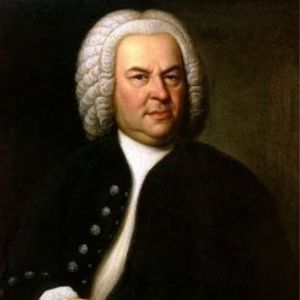 Written for solo organ, Toccata and Fugue in D Minor opens with a famous motive – one that has been widely adopted in film, television, and even video games. Although it is debated whether Bach was the true composer behind this piece, it is often attributed to his younger days, before he had developed the stylistic features that we have become accustomed to in his more mature compositions.

"Tocatta and Fugue in D Minor" by Bach, performed by Hans-André Stamm in Waltershausen, Germany. 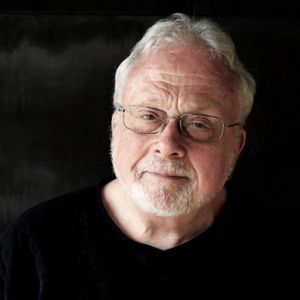 Grammy Award-winner William Bolcom wrote the Three Ghost Rags for solo piano. The titles of each rag were actually named by a friend of Bolcom’s, piano virtuoso Paul Jacobs, when he originally recorded them.

The first piece, “Graceful Ghost,” was named in memory of William Bolcom’s father, Robert Bolcom. A poltergeist is known as a ghost that pranks the living, and so “The Poltergeist” conveys a tone of humor and mischief. Finally, “Dream Shadows” is a white telephone rag. So-called “white telephone films” were made in Italy as imitations of American comedies in the 1930s, and Bolcom weaves those tropes into the last movement, suggesting that the piece would not sound out of place in a Joan Crawford movie drama. 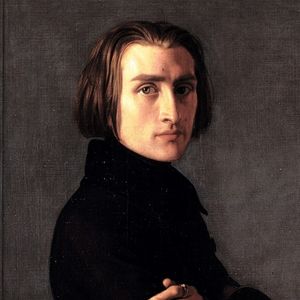 While Danse Macabre by Camille Saint-Saëns referred to the “Dance of Death” in French, Totentanz has the same meaning in German; however, the two pieces couldn’t be more different. Franz Liszt wrote Totentanz in remembrance of the passing of his father, Adam Liszt, who unexpectedly died of typhoid fever when Franz was only fifteen years old.

Franz Liszt was often said to have a unique and close connection with the supernatural, especially in regard to his faith. Fellow composer Anton Rubinstein observed this after spending time with Liszt in Germany. One day, the two were walking through a cathedral together when “Liszt suddenly disappeared into the shadows.” Rubinstein searched the darkness until he finally discovered Liszt, who was “so engrossed in meditation that Rubinstein felt unable to disturb him and quietly withdrew.”

"Totentanz" by Franz Liszt, performed by György Cziffra and the Orchestre De Paris

Bennett II, James. (2017) What Makes the Famous Bach Organ Piece Toccata and Fugue So Spooky? How To Classical, https://www.wqxr.org/story/what-makes-the-famous-bach-organ-piece-toccata-fugue-so-spooky/