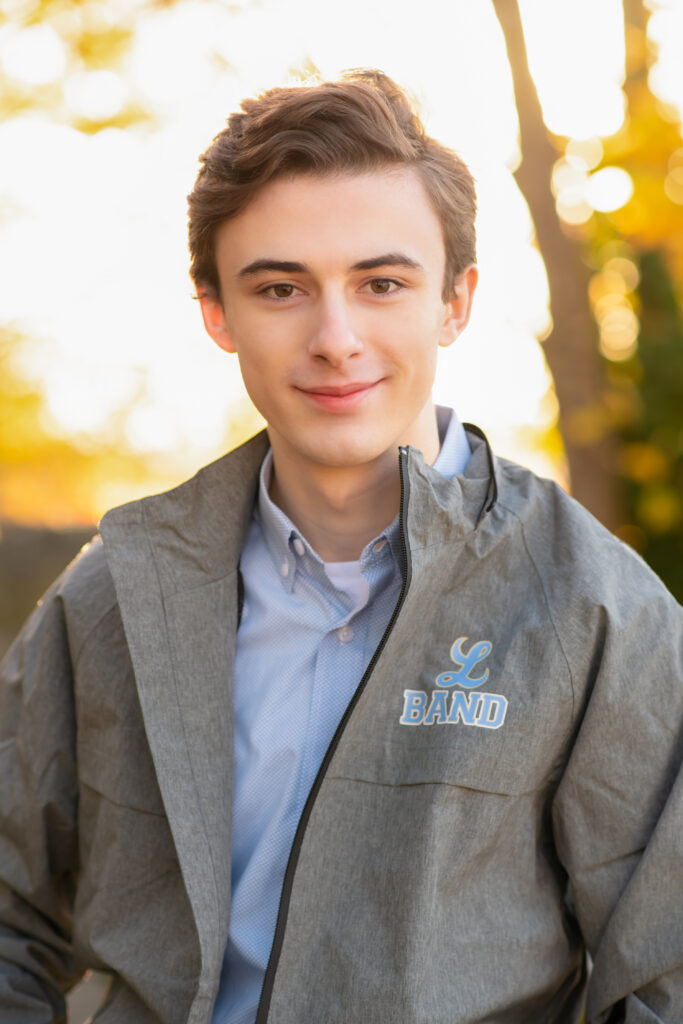 Benjamin Hosking is a nineteen year-old flute player living in Lake Oswego. In this episode of On Deck, Ben speaks with Raúl Gómez-Rojas about moving to the U.S. from New Zealand when he was 10 years old. Soon after, he discovered music in his elementary school and immediately gravitated towards the flute. Ben is currently a second-year student of Flute Performance at Portland State University under the guidance of Sydney Carlson. In his spare time, he enjoys musical theatre and reading novels, including his all-time favorite series: The Wheel of Time by Robert Jordan.