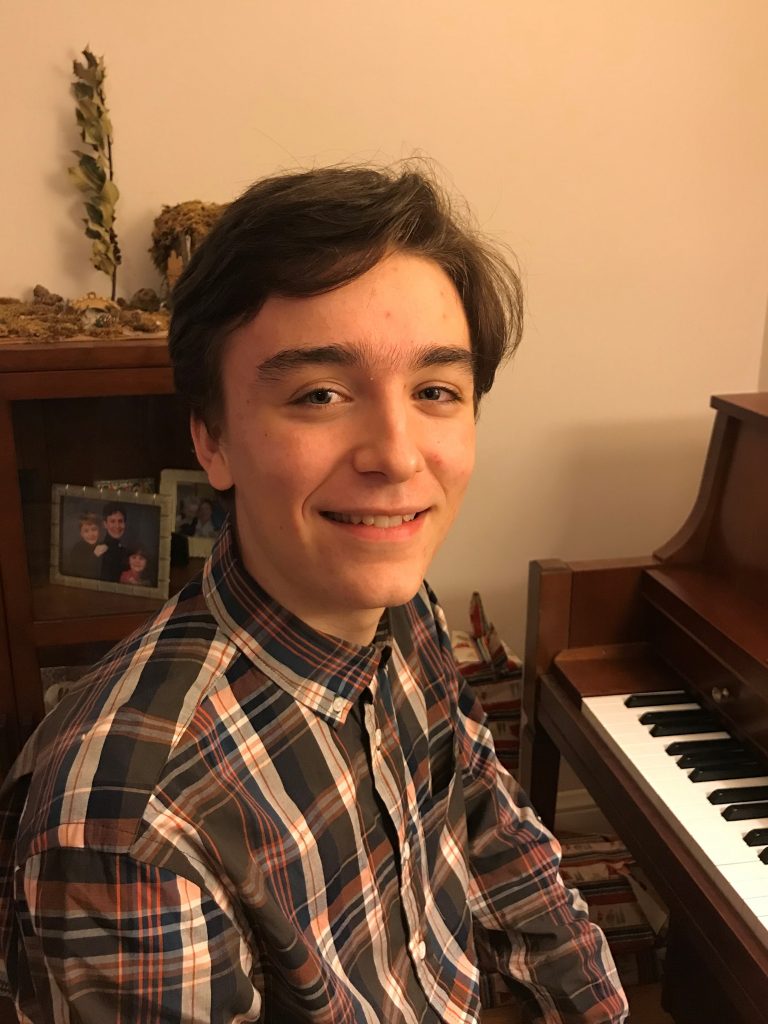 On Deck with Jackson Grace

Jackson Grace is a 17-year-old senior at Franklin High School. In this episode of On Deck, Jackson chats with Raúl Gómez-Rojas about his beginnings in piano (which involve playing a video game!) as well as his current musical adventures: playing jazz with the Metropolitan Youth Symphony Jazz Ensemble, and writing music with FearNoMusic’s Young Composers Project.

In his spare time, Jackson designs roller coasters in a simulator called NoLimits 2, where he was won design competitions. Jackson is passionate about math and physics and plans to go into mechanical engineering in college. His dream Job: roller coaster designer.

One of Jackson’s YouTube videos with thousands of views in linked below.

« On Deck with Elaina Rae Stuppler