Are you reading this article in order to avoid whatever you were supposed to be doing? If so, then great news: you’re not alone in your procrastination! In fact, your dilly-dallying habits are shared with several brilliant artists of classical music.

Here, we’ll explore three wonderful pieces, the genius composers behind the scenes, and the habit that makes us all human. 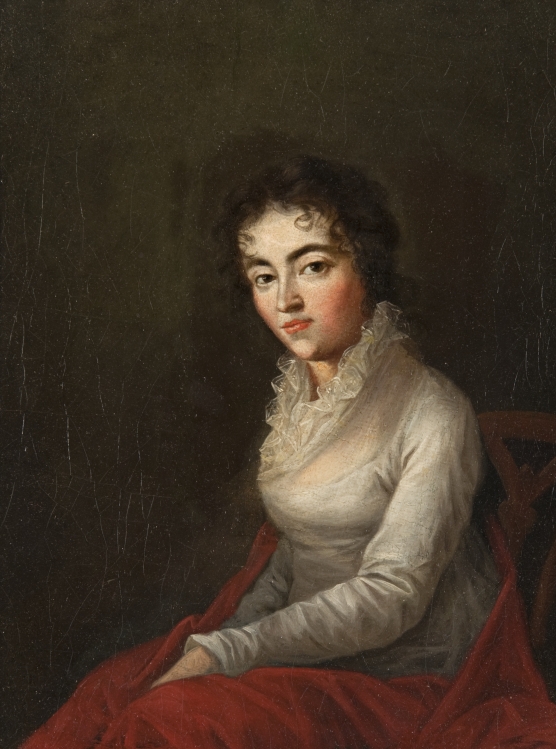 Mozart's wife, Constanze, who may have rescued Don Giovanni. Courtesy of Wikimedia Commons.

Don Giovanni is often considered one of Mozart’s greatest achievements, as well as the hymn of procrastination. Written as a two-act opera, it premiered on October 29, 1787, in Prague – fourteen days after it was supposed to premiere for the visit of Archduchess Maria Theresa of Austria.

But despite Mozart receiving those extra fourteen days to make last-minute edits and twiddle his thumbs, he didn’t compose the score until the morning before production. A popular story claims that during the eve of the premier, Mozart was chatting and enjoying beverages with his wife Constanze. Afterward, he fell asleep, and Constanze kindly woke him up at five o’clock in the morning to finish the overture. When the opera was finally performed, the ink on the sheet music of the overture was wet, still drying from last-minute copying. Musicians sight-read their parts without rehearsal.

Even with the lack of previous practice, the premiere was well-received. The Provincialnachrichten of Vienna reported that “Mozart conducted in person…” and that he was “…welcomed joyously and jubilantly by the numerous gathering.” 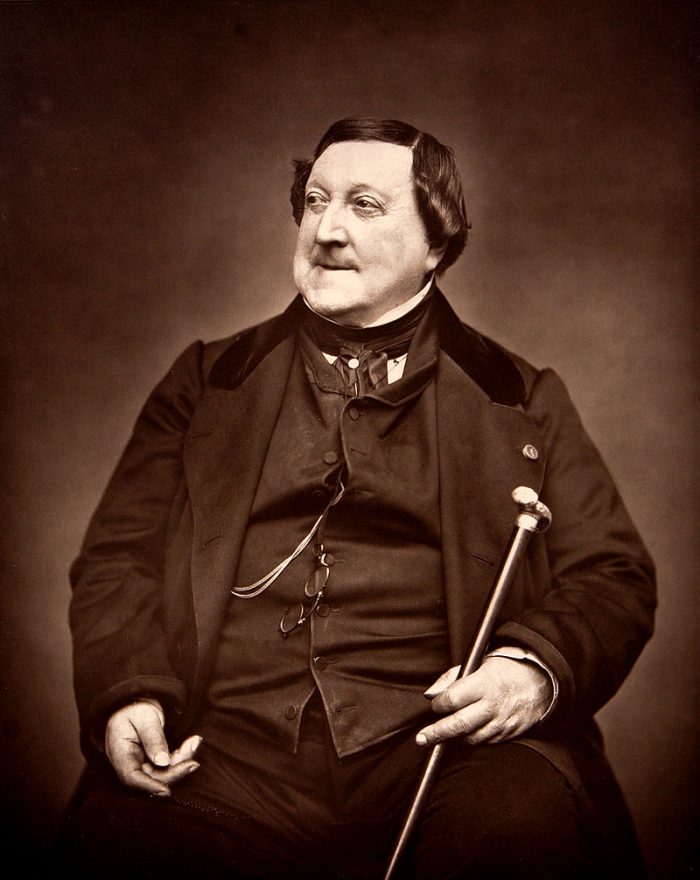 Two-act operas tend to be a common struggle for procrastinating composers. Gioachino Rossini enjoyed setting new standards through his many serious and comic operas, but he may have pushed the limits a bit too far when he composed La Gazza Ladra, “The Thieving Magpie,” on the day of the opera’s opening.

A popular anecdote reports that Rossini was locked inside the attic of La Scala, the Milan theater of the opera’s premiere, by the theater manager. Rossini was instructed to write the opera, page by page, and drop them out of the window for copyists to quickly transcribe. If he didn’t finish them fast enough, stagehands were encouraged to throw him out of the window instead. Sometimes, we all need a bit of motivation, and Rossini was no exception.

The Barber of Seville 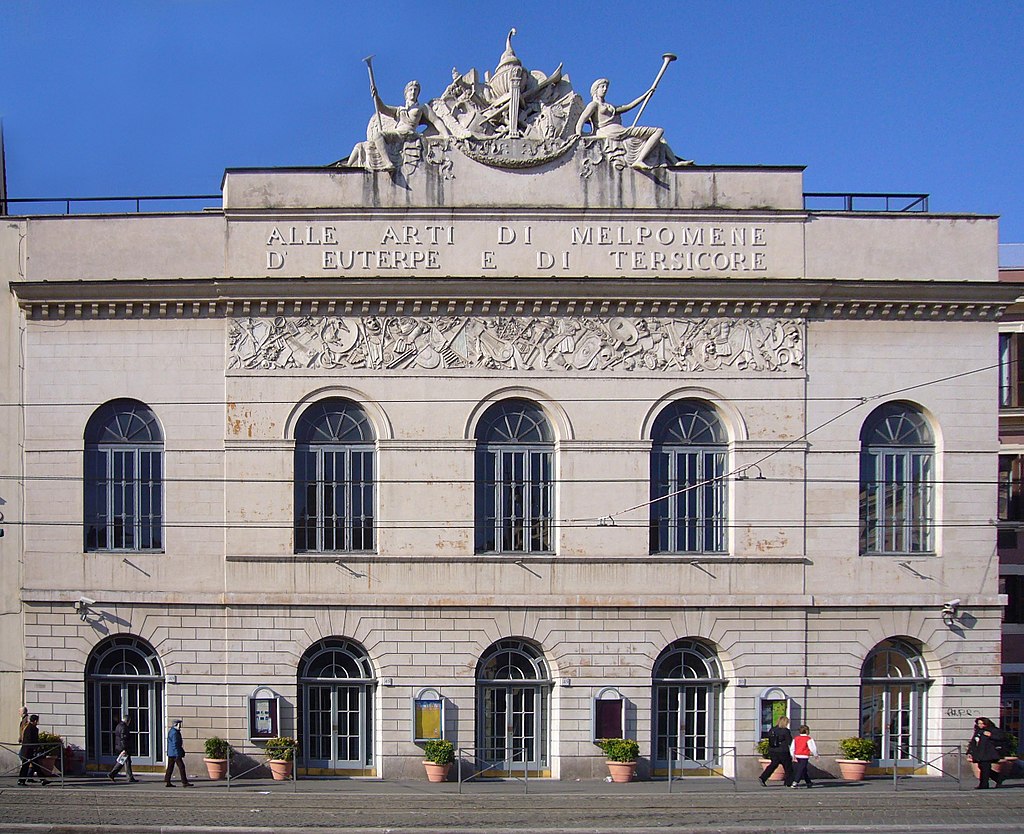 Teatro Argentina, the Rome theater of The Barber of Seville's premier. Courtesy of Wikimedia Commons.

Rossini proved himself a repeat offender of last-minute shenanigans when he wrote The Barber of Seville for its 1816 premier. Because the piece lacked an overture, he use