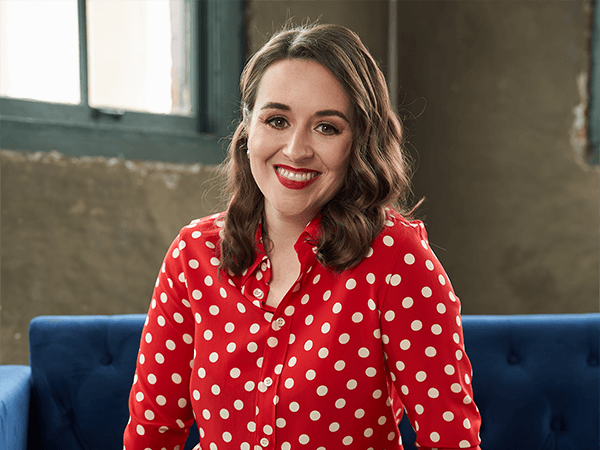 All Classical Portland is proud to announce an all-new radio program titled Noteworthy, hosted by Lynnsay Maynard! Noteworthy airs Sundays at 12:00 PM PT and explores the intersection of classical music and literature through select musical pieces, short passages, and occasional interviews with authors and figures of the literary world.

Join us every Sunday at 12:00 PM PT at 89.9 FM in Portland or anywhere in the world via our website’s live player.

“Noteworthy is like a record player and a library card all in one. Each episode will feature excerpts from great novels, poems, and plays that inspired timeless pieces of classical music. Imagine hearing an excerpt from a terrific novel followed by a piece of music.”

Lynnsay Maynard has been an on-air host and producer at All Classical Portland for four years. Before joining the All Classical Portland team, Lynnsay worked at Maine Public Radio, Maine’s statewide public radio network, as well as WGBH in Boston, MA, and KUOW in Seattle, WA. A dynamic broadcaster and journalist, Lynnsay has produced everything from public affairs programs to short feature programs about the arts and freelanced for outlets such as The Seattle Times and The Jerusalem Review.

Outside of public radio, Lynnsay has lived and worked in North Africa and earned a master’s degree from Columbia University where she was Paige E. Cook Fellow and was selected for a prestigious research trip to the Middle East with USAID.

Hear Lynnsay’s new program Noteworthy, Sundays at 12:00 PM PT at 89.9 FM in Portland, OR, or from anywhere in the world at allclassical.org.

“The depth and range of each episode of Noteworthy that has aired so far is fairly typical of All Classical Portland’s programming… It’s not difficult to get swept up in Maynard’s enthusiasm as she talks about the future of Noteworthy.”