You’ll hear unique interpretations of old favorites, new music, and previews of what’s coming up in the Pacific Northwest and on All Classical Portland. It’s the perfect recipe for a happy hour, and you’re invited!

Tune in at 89.9 FM in Portland or anywhere in the world via the live player on our website. 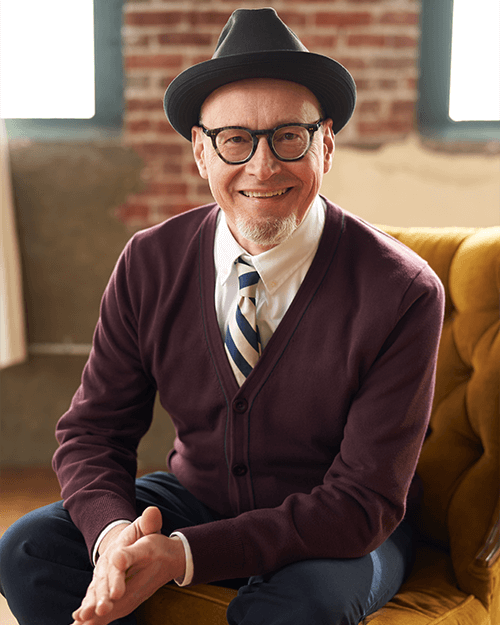 When I visited Portland for the first time, I decided that I wanted to live here. It would take about 15 years before I pulled it off. It’s a similar story with radio: I hosted a four-hour classical show during my freshman year of college, but many years would pass before I joined the staff of KCUR (the NPR affiliate in Kansas City) as an announcer and producer.

During those two overlapping intervals, I worked as a writer, editor, actor and voice-over artist in San Francisco, New York, Chicago and Seattle. The one unifying theme in all that time and throughout my life has been music: participating in it as a singer, writing about it, or appreciating it from the audience.

The world can be a mixed-up place. But with persistence and luck you can arrive where you’re supposed to be, doing work that you love.

Warren is the morning host weekdays from 6:00 AM to 10:00 AM PT and provides production assistance to The Score. 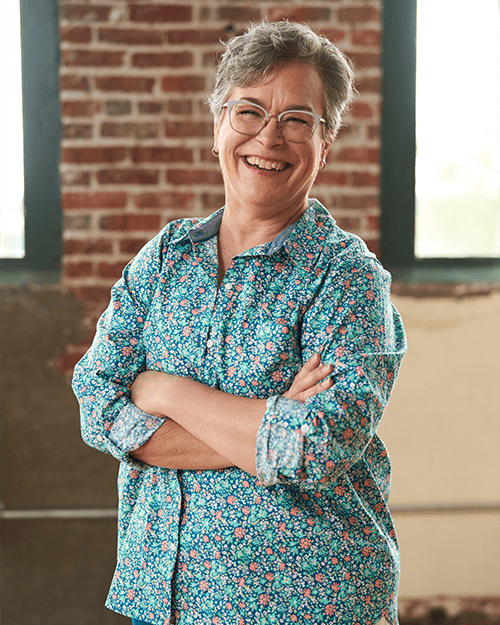 As a kid, I learned to play French horn and immediately fell head-over-heels in love with classical music. That passion eventually took me to Northwestern University where I graduated with a degree in Arts Administration.

My career in radio was an unplanned, happy accident. The first time I found myself behind a microphone I knew that I had found my dream job. I find such joy in sharing my enthusiasm for music! I worked as a radio host at the classical station in Raleigh, NC for nearly a decade before joining the team at All Classical Portland in 2007. In my free time I enjoy stormy weekends at the coast and escaping into big juicy novels.

Christa is the late afternoon host, on the air weekdays from 2:00 PM to 6:00 PM PT, as well as host and producer of On Deck with Young Musicians and Thursdays @ Three.