In this article, we highlight three trans women of color who are turning the classical music world on its ear. May we learn from their stories and lift up their voices. 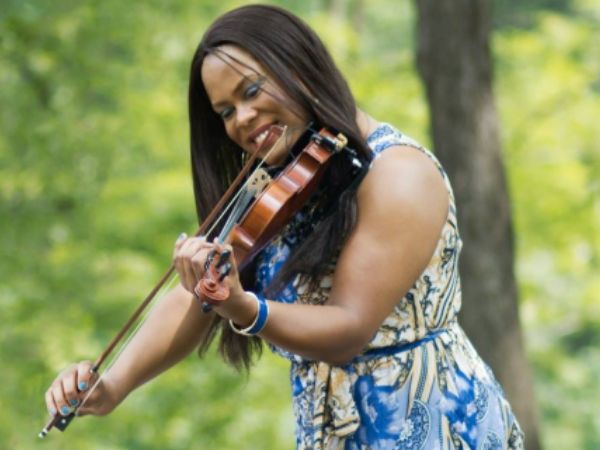 Tona Brown is an internationally acclaimed violinist and mezzo soprano. She was born in 1979 in Norfolk, Virginia and began playing violin at the age of 10. As a high schooler, she attended the Governor’s School for the Arts and then went on to the Shenandoah Conservatory of Music where she studied violin performance with minors in viola, piano, and voice. She is a founding member of the Aida String Trio and frequently performs as the principal violinist of the Radiance String ensemble. She is a huge advocate for transgender issues and the arts, and she has been heard on shows such as “Now What” with BET producer Kevin E. Taylor, the Anthony McCarthy Show, the Marc Steiner show, and hosts her own online TV series, “Conversations With Tona Brown”. She also recently performed in the role of Principessa in the opera Suor Angelica by Giacomo Puccini. One of the biggest highlights of her career thus far is becoming the first Black transgender woman to ever grace the stage of Carnegie Hall. She was chosen by the White House to sing the National Anthem for President Obama at a 2011 LGBT Pride Gala in New York City, and was also featured in Glamour Magazine’s Hometown Heroes: 50 Phenomenal Women of the Year Who Are Making a Difference. She appears in the documentary For Which We Stand, a full length documentary highlighting LGBTQ and straight artists. She currently resides in Springfield, Virginia, where she teaches violin and voice lessons.

Bio and photo courtesy of tonabrown.com 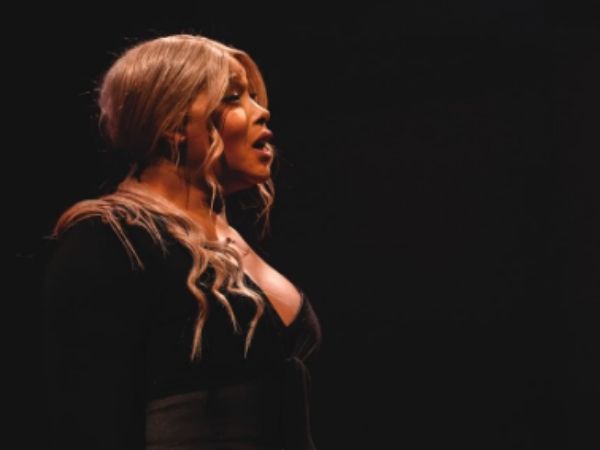 Breanna Sinclairé is an operatic soprano with a four-octave range. Born in 1991 in Baltimore, Maryland, Breanna was encouraged by her grandmother to sing in the Baptist church choir and urged to take an interest in opera. She filled Breanna’s childhood with recordings of Black singers including Jessye Norman, Marian Anderson, and Leontyne Price – as well as taking her to her first opera, Madame Butterfly. Other aspects of Breanna’s home life, however, were not as uplifting. She sustained intense physical abuse at the hands of her father, who was deeply uncomfortable that he had an expressive, non-conforming child. When she was 13, her parents got divorced and the abuse eased up. She went on to study at the Baltimore School for the Arts where she found her niche, and then moved on to the California Institute of the Arts. In her final year at CalArts, she began her transition which included a transition in voice type from tenor to soprano. She faced heavy discrimination throughout the rest of her studies, which included a period of homelessness in New York City. Ultimately, she succeeded in finishing her studies at CalArts and went on to receive her Masters from the San Fransisco Conservatory of Music. She was the first transwoman of the opera program in San Fransisco, under the pedagogy of Ms. Ruby Pleasure. Her operatic performances include Carmen, La Calisto, The Old Maid and the Thief, The Magic Flute, L’enfant et les sortilèges, Platée, and West Side Story. She is also the first transwoman to sing The Star-Spangled Banner at a professional sporting event – the Oakland Athletics Stadium and a crowd of 30,000 were graced with her voice at an Oakland Athletics vs San Diego Padres game.

Bio courtesy of interviews with Breanna Sinclairé from missionlocal.com and schmopera.com; photo courtesy of SF Conservatory of Music 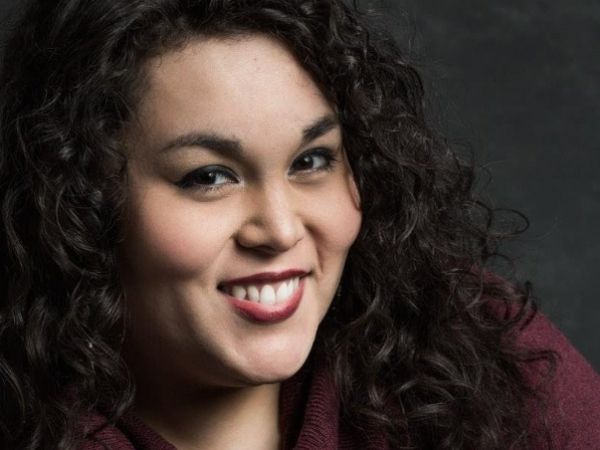 Mari Ésabel Valverde is an award-winning composer and singer. Born in 1987, she is based in North Texas and sings in a variety of professional ensembles alongside maintaining a studio of high school vocal students. She holds degrees from St. Olaf College, the European American Musical Alliance in Paris, France, and San Francisco Conservatory of Music. She has been commissioned by the American Choral Directors Association (ACDA), Texas Music Educators Association (TMEA), GALA Choruses, the San Francisco Gay Men’s Chorus, and many others. Her composition “Our Phoenix” was premiered by six collective ensembles from the United States and Canada at the 2016 Gay and Lesbian Association of Choruses Festival. She is also fluent in Spanish and French and as a result has translated numerous works including a phonetic guide of Ravel’s opera L’Enfant et les Sortilèges.  She was a guest artist for the Transgender Voices Festival 2018, where she spoke about a myriad of topics including: being an openly trans musician of color in the choral world; the clothing choices of choirs and the potential for alienation within the choir; issues with titles of choirs involving genders as opposed to being named for the voices, like “tenor choir” or “treble-bass” choir; hormones and their impact on the dynamics of the choir; the struggle of developing a higher voice when beginning estrogen treatments; and a myriad of other topics. She describes her own music as being “political, sensual, and neo-romantic”. Her music is “tonal, with at least some counter point” but for her, dissonance is much more purposeful and not to be overused.