In the United States, National Hispanic Heritage Month is recognized from September 15th to October 15th. It is a time allotted to recognize the influence of Hispanic and Latino Americans in the history of the country. 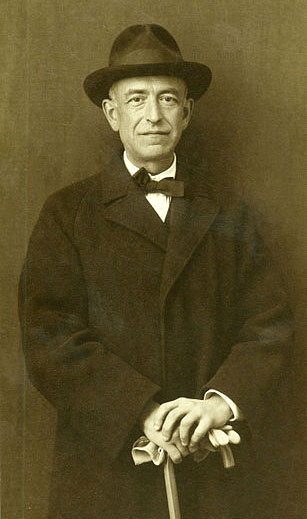 De Falla studied both piano and composition formally from various instructors. In 1904 he won both the Real Academia de Bellas Artes composition and a prestigious piano prize by the piano makers Ortiz y Cussó. He wrote works that were successful in multiple countries including Russia, England, and France, and his native country of Spain, and is recognized as the most distinguished Spanish composer of the early 20th century. His portrait was featured on Spain’s 1970 100-peseta banknote. 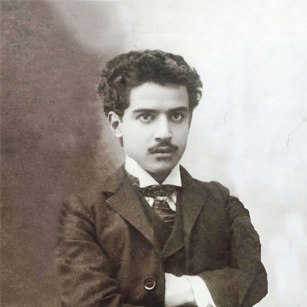 Manuel Ponce was a pianist and composer whose earlier style was inspired by Moszkowski and Chaminade, and included lots of light compositions for piano and many sentimental songs. After studying the works of Dukas later in his life, he developed a style that combined both French Impressionism and neo-Classical contrapuntal techniques. This later practice is reflected in his guitar music and more of his serious and larger works.

Listen: “Sensemayá” (1937)
“Sensemayá” is an orchestral composition written in 1937 based on a poem of the same title by Cuban poet Nicolàs Guillén.

In 1924 and 25, Silvestre Revueltas and Carlos Chàvez organized the first concerts of contemporary music in Mexico. Until then, that kind of music was unknown to the capital. He held the position of assistant conductor of the Orquesta Sinfónica de México from 1929-1936. His works as a composer were original and technically inclined and contributed significantly to the form of the national Mexican symphonic poem. 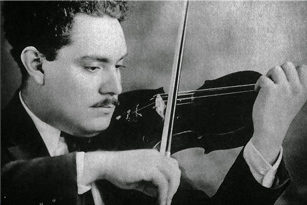 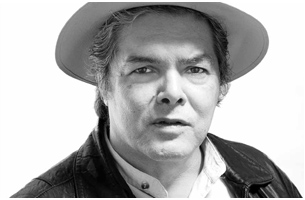 Listen: “Danzón No. 2; Conga del Fuego”
This full orchestral composition was commissioned by the National Autonomous University of Mexico and premiered in 1994. It was inspired by a visit to a ballroom in Veracruz; it reflects the dance style known as danzón, a very important part of the folklore of the Mexican state of Veracruz.

Màrquez began to study various instruments and methods of composition while in junior high in the early 1960s. At 17, he was named director of Municipal Band Director in Navojoa. He studied further in Mexico, France, and the U.S., finally receiving an MFA degree from the California Institute of the Arts.

In 1931, Moncayo joined the Mexican Symphony Orchestra as a percussionist, and became the conductor from 1949 to 1954. He formed the notorious Group of Four in 1934 with Blas Galindo Dimas, Daniel Ayala Pérez and Salvador Contreras. The group’s mission was to withhold Mexican nationalist spirit within new, original Mexican music. Moncayo uses inspiration from indigenous music and Mexican tradition in many of his compositions. His work helped define Mexican modernism, and his death in 1958 is considered by many to mark the end of the nationalist school of Mexican music. 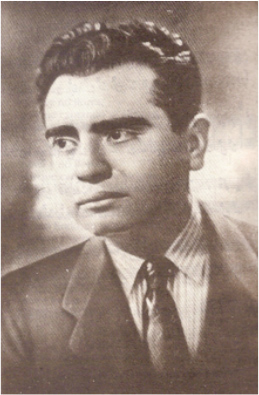 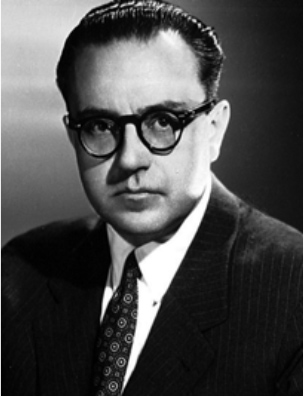 Listen: “Estancia” (“The Ranch”)
“Estancia” is an orchestral suite and one-act ballet. The music references gaucho literature, rural folk dances, and urban concert music. It was commissioned in 1941 and premiered in 1943 in its orchestral form and in 1952 in its ballet form. The story of the piece tells of a city boy who wins the heart of a rancher’s daughter. The concert suite is made up of four dances: “Los trabajadores agrícolas” (“The Land Workers”), “Danza del trigo” (“Wheat Dance”), “Los peones de hacienda” (“The Cattlemen”), and “Danza final (Malambo).” The last movement, inspired by the Argentinian malambo dance, is one of Ginastera’s most popular pieces.

Ginastera is known for his use of both local and national musical idioms in his compositions. He was a musically talented child who studied in Buenos Aires at the Conservatorio Williams and the National Conservatory and received a Guggenheim award for his artistry. Although he is considered a traditionalist, he commonly mixed traditional musical ideals with modern techniques, including microtones, serial procedures, and aleatory.

Listen: “Libertango”
The word “Libertango” is a portmanteau blending the words “Libertad” (“Liberty”) and “Tango.” Written in 1974, this piece is a prime example of Piazzolla’s switch from the classic tango to the nuevo tango.

Piazzolla popularized the tango and its principal instrument, the bandoneón, which he began playing at age 8. Through his composition and performance, he created a new type of tango, nuevo tango, that blended elements of jazz and classical music. Many of his compositions were written for his quintet Quinteto Nuevo Tango, formed in 1960. His music was also featured in many 1970s and 80s commercials, television programs, film scores. 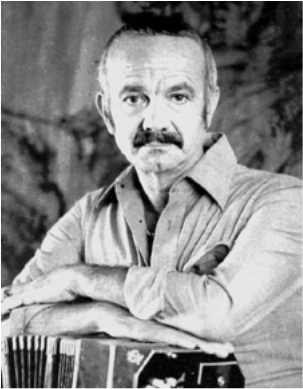 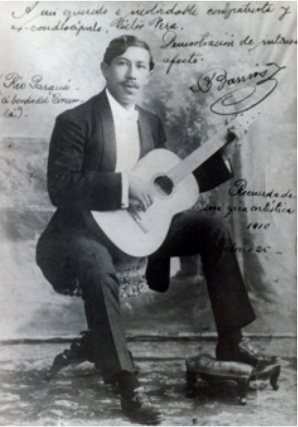 Listen: “La Catedral”
Written in 1921, “La Catedral was performed very often by Barrios throughout his lifetime. Small sections of the piece were changed over time as Barrios performed, and even to this day the work has many different interpretations and arrangements that can be performed.

Barrios is considered one of the most prolific Latin American guitarists, although his music was hardly known for over three decades after his death. He never studied music formally, and spent his life traveling, playing guitar, and composing. 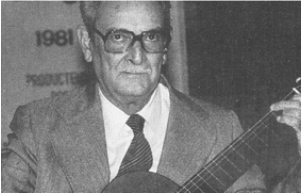 Listen: “Natalia”
“Natalia” is one of three valses venezolanos (Venezuelen waltzes) that Lauro composed for guitar between 1938 and 1940.

Lauro grew up studying piano and composition at the Academia de Música y Declamación. In 1932, he witnessed a concert by guitarist Augustín Barrios that inspired him to focus primarily on guitar in his music. He was a Venezuelan nationalist who toured nearby countries with other musicians to introduce more people to Venezuelan music. He composed a variety of works for orchestra, piano, and voice, but is most known for his guitar work. He was appointed professor of guitar at multiple distinguished schools including Juan José Landaeta Conservatory, was named president of the Venezueland Symphony Orchestra, and presented with the Premio nacional de música, Venezuela’s highest artistic award.