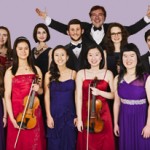 You can hear the complete live broadcast in our audio archive.

Aveek Ganguly
Not only is 14-year-old Aveek Ganguly an exceptionally gifted pianist, but he also has a deep fascination with film music as well.  (Beethoven, Piano Concerto No.3, Finale) 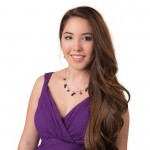 Rebecca Yakos
Becky is a 16-year-old singer who is focused on an operatic career.  She got her start in the Pacific Youth Choir. In this episode of On Deck we’ll listen in on a PYC rehearsal, and also visit one of Becky’s voice lessons with Angela Neiderloh.  (Verdi, “Un di, felice” from La Traviata; duet with Trevor Dunn.) 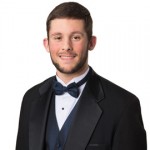 Trevor Dunn
Trevor Dunn is a 17-year-old football player who has his eye on music school.  He’s a tenor, and the more he learns about opera, he says, the more driven he is to sing.  (Verdi, “Un di, felice” from La Traviata; duet with Becky Yakos.) 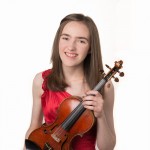 Kristina Dill
Violinist Kristina Dill is an 18-year-old junior at Lewis & Clark College, with aspirations toward both chemistry and music.  (Ravel, Tzigane) 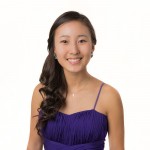 Lauren Yoon
Lauren believes that music is “magic” and hopes to achieve a career in music therapy or music education.  (Chopin, Piano Concerto No.2, Finale) 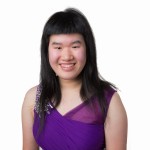 Valerie Ding
Valerie has performed in this MetroArts concert twice before.  As musically brilliant as she is, though, she is every bit as academically brilliant:  out of thousands of global entries, Valerie was one of the 15 American finalists in Google’s international Science Fair last year, having drawn acclaim (and an invitation to the White House) for her project on “Random Quantum-Dot Solar Cell Optimization.”  (Saint-Saens, Piano Concerto No.2, Movement 1) 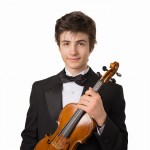 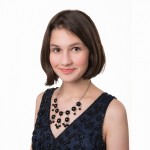 Carly Cooney
You’d never know from her voice that Carly Cooney is the youngest participant in this year’s MetroArts  Young Artist Concert.  She’s 13 years old, but already knows she wants to be a professional opera singer.  With a deep love of musical theater, too, Carly recently played the role of the carnivorous plant (Audrey II) in “Little Shop of Horrors”, staged by the  Northwest Children’s Theater.  (Gluck, “Che faro senza Euridice” from Orfeo ed Euridice) 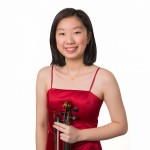 Emma Simmons
She speaks several languages, including the universal one: music.  Emma Simmons is a senior at Lincoln High School and has chosen to pursue a career as a violinist. She is also a member of the Portland Youth Philharmonic and is a mentor for their Young String Ensemble.  (J.S. Bach, Concerto for Three Violins in D, Movement 1; with Kristin Qian and Becky Anderson.) 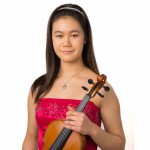 Rachel Graves
Rachel is a 16-year-old violinist who played in the MetroArts concert two years ago, and since then has also played the Mendelssohn Violin Concerto with the Portland Youth Philharmonic.  We’ll hear that performance  –and a little bit of Mandarin Chinese– in this episode of On Deck.  (Sarasate, Carmen Fantasy)

« On Deck with Aveek Ganguly
On Deck at YMA: Young Musicians and Artists »