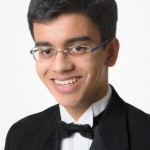 On Deck with Samuel Zacharia

17-year old Samuel Zacharia has been featured “On Deck” before, after he won the Portland Youth Philharmonic‘s concerto competition. Now that he’s won a spot on this year’s MetroArts Young Artist concert, we’ll check in with him to see what has changed in his life. 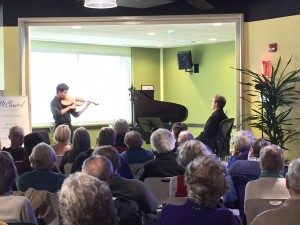