Home » Spotlights » All Classical Portland & ICAN in the news

All Classical Portland & ICAN in the news

All Classical Portland thanks regional and national news and media outlets for recognizing our outstanding programming, innovative initiatives, and wide-reaching community service.

Read on for press coverage on the Recording Inclusivity Initiative, International Children’s Arts Network, and more of All Classical Portland’s radio, community, and arts programs. 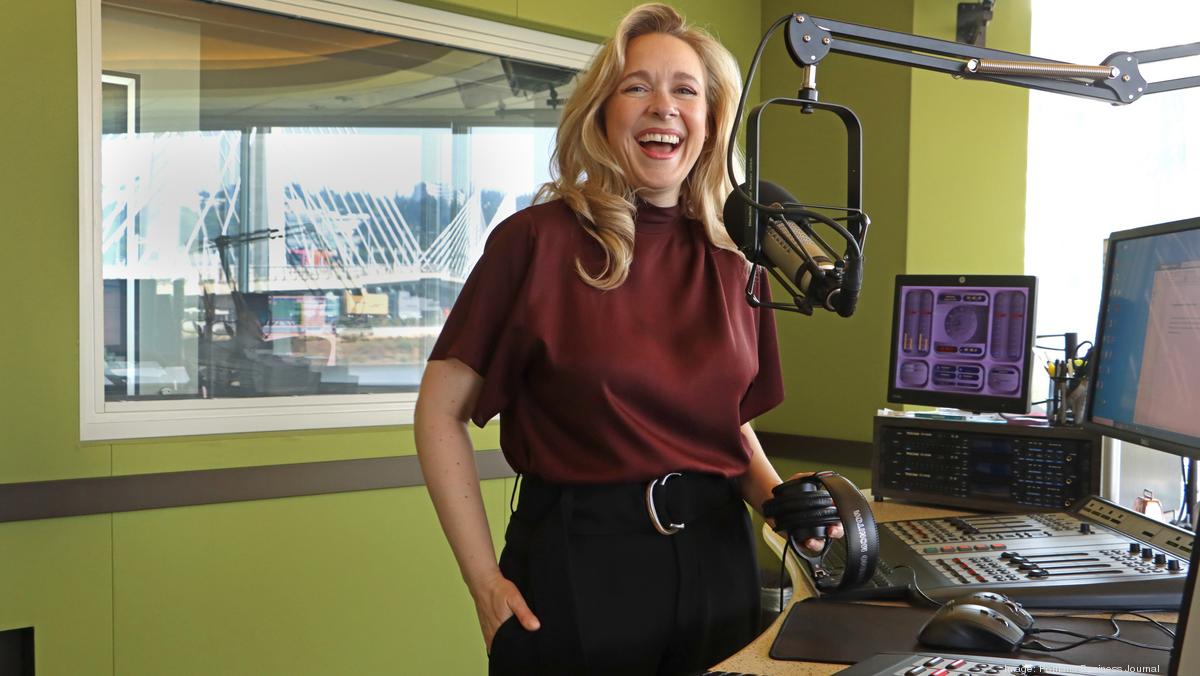 On All Classical Portland’s “Noteworthy,” Lynnsay Maynard Reveals Hidden Links Between Books and Music
“My parents have always joked that I would bring hardback books into my crib with me instead of dolls.”
Robert Ham, Willamette Week – November 29, 2022 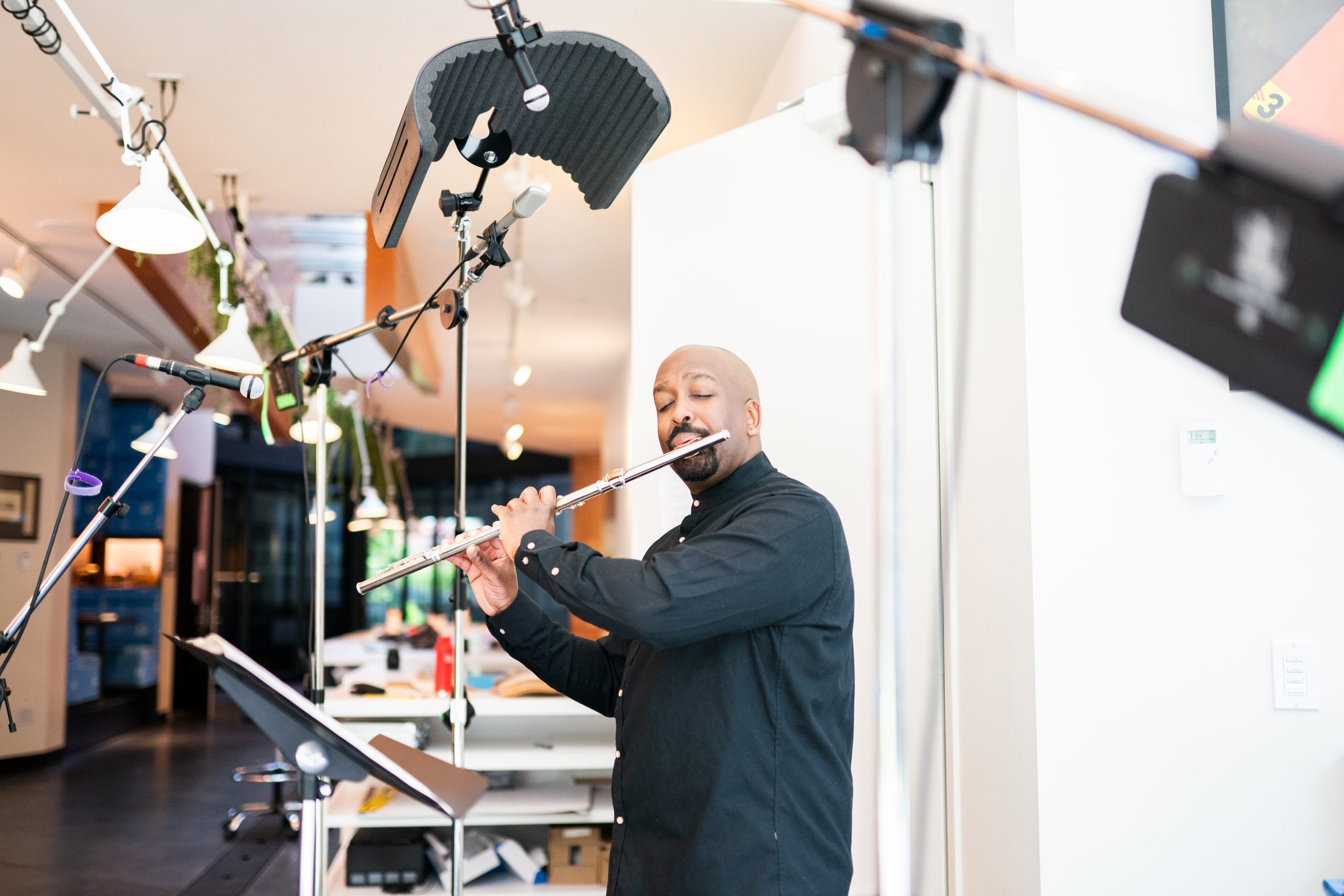 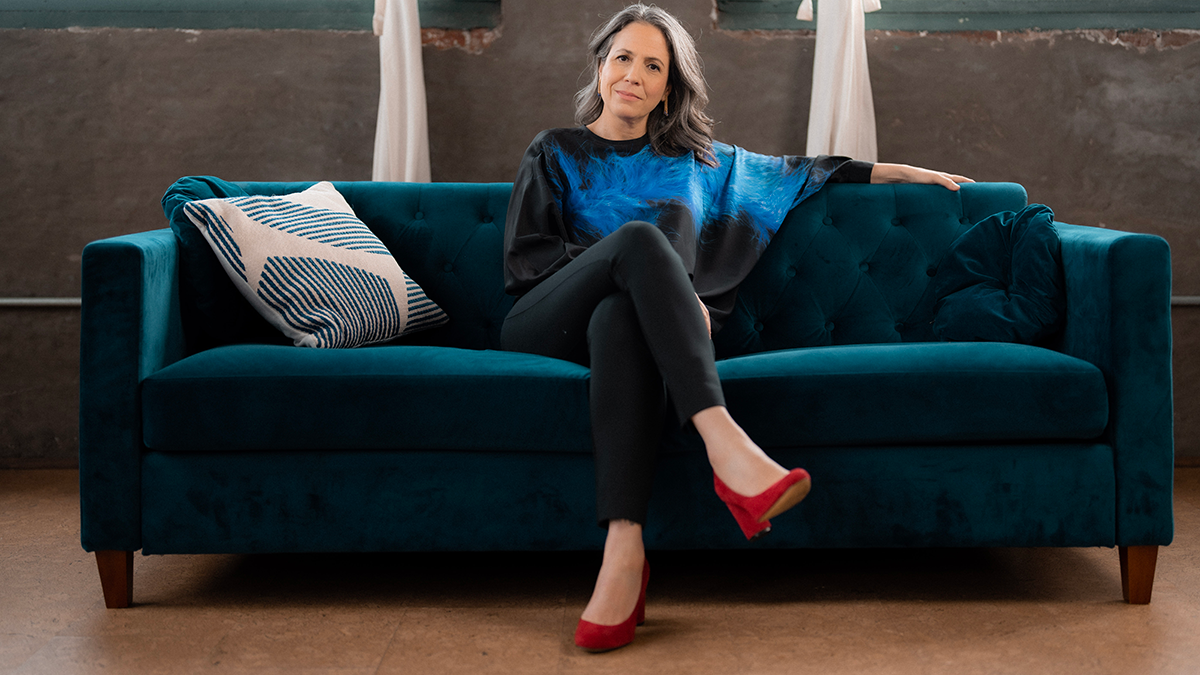 Pianist María García Named All Classical Portland’s 2022 Artist in Residence
A performer and educator, García is known as a proponent of classical music by women and composers of color.
Bennett Campbell Ferguson, Willamette Week – January 26, 2022

Damien Geter: Creating with Resonance
In the vocal ensemble, the composer of this weekend’s African American Requiem found the ideal partner to make a musical milestone.
Brett Campbell, Oregon ArtsWatch – May 7, 2022

In Portland premiere, African American Requiem honors souls of those killed by racist violence
A new Portland classical music performance about to attract national attention got its start more than five years ago when Damien Geter, an internationally known opera singer and composer, was at a New Year’s Eve Party.
Tom Hallman Jr., The Oregonian – May 4, 2022

Live Broadcast of World Premiere An African American Requiem
“As a Black composer in today’s America, I feel like I’ve been writing this my entire life,” says Damien Geter. “I was hoping there would be a time we wouldn’t need this piece, but I think we always will. I hope An African American Requiem leads to important action that affects change.”
The Skanner News – April 7, 2022

More recent press for the Requiem on resonancechoral.org 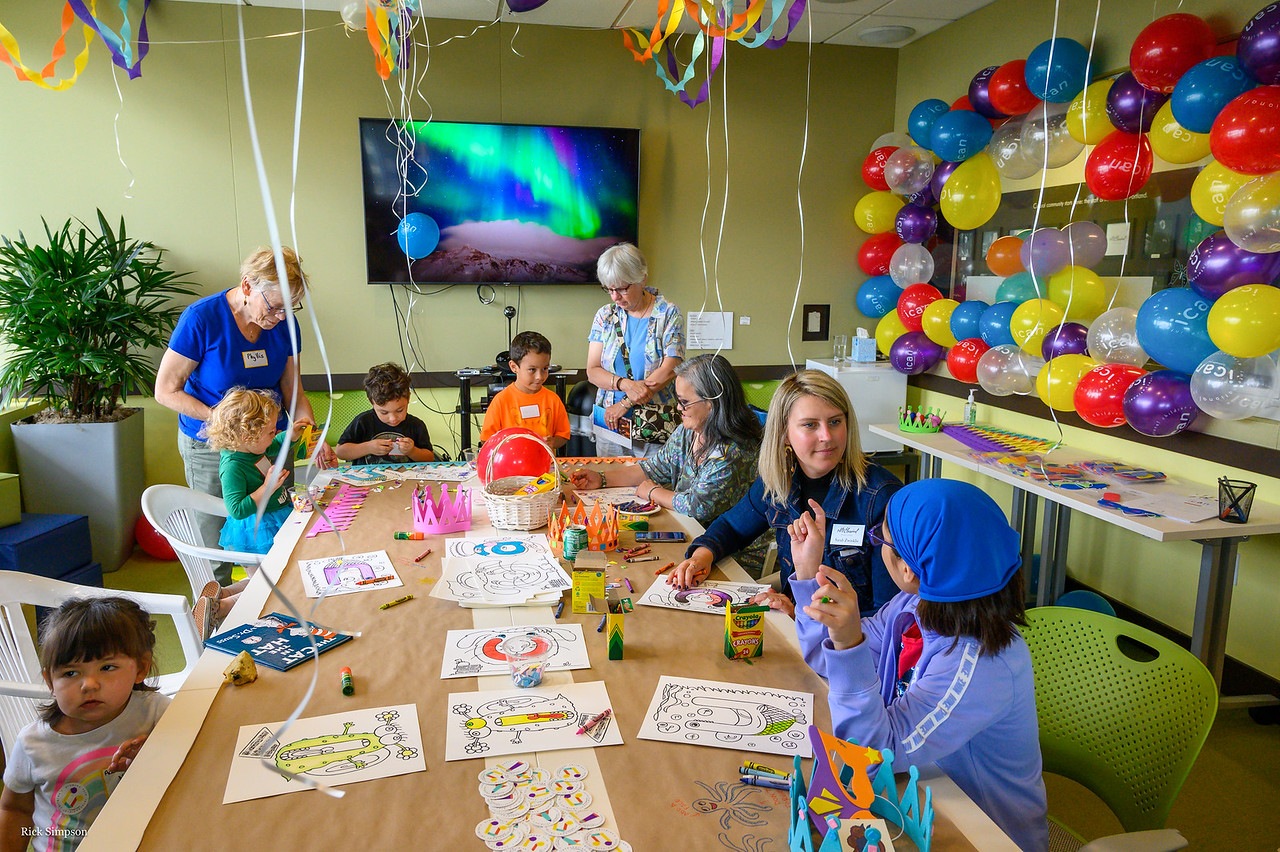 On Portland’s Vibrant Music Scene, New Is Nourished Everywhere
What could be more relevant today than a big choral and symphonic opus dealing with the history of violence against Blacks in the United States? That’s the central theme of Damien Geter’s An African-American Requiem, co-produced by the Resonance Ensemble and the Oregon Symphony. Its world premiere on May 7, 2022, will be broadcast live on All Classical Portland and WQXR New York.
James Bash, Classical Voice North America – January 20, 2022

The Spirit of Radio
In praise of All Classical: keepers of the invisible fire, broadcasters of new commissioned works by Damien Geter and S. Renee Mitchell
Matthew Neil Andrews, Oregon ArtsWatch – November 27, 2020

All Classical Portland Tunes Up at Virtual Concert Hall
The ‘Fall into the Arts: A Radio Festival of Local Performances’ highlights local groups for next two months.
Jason Vondersmith, Portland Tribune – September 21, 2020 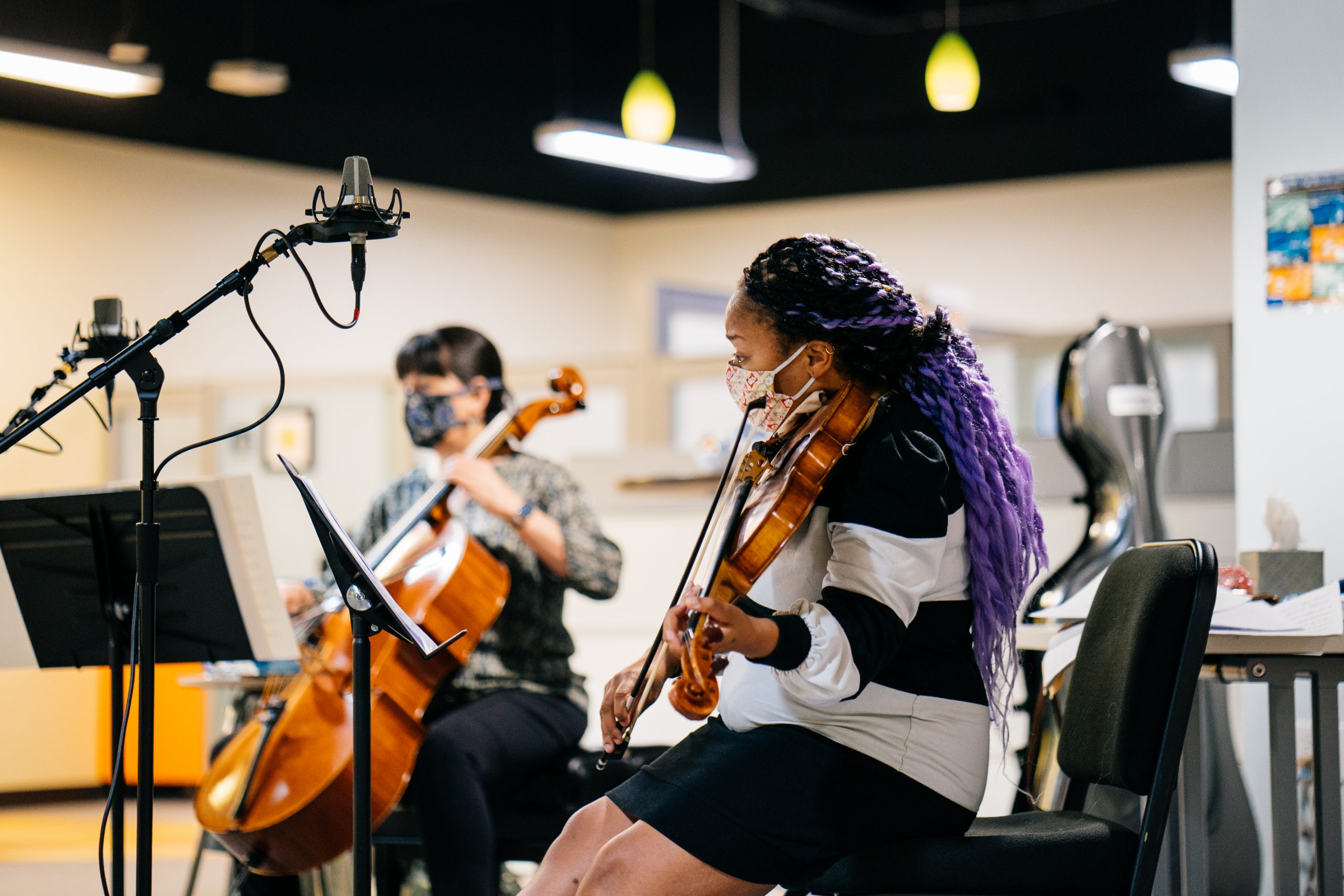 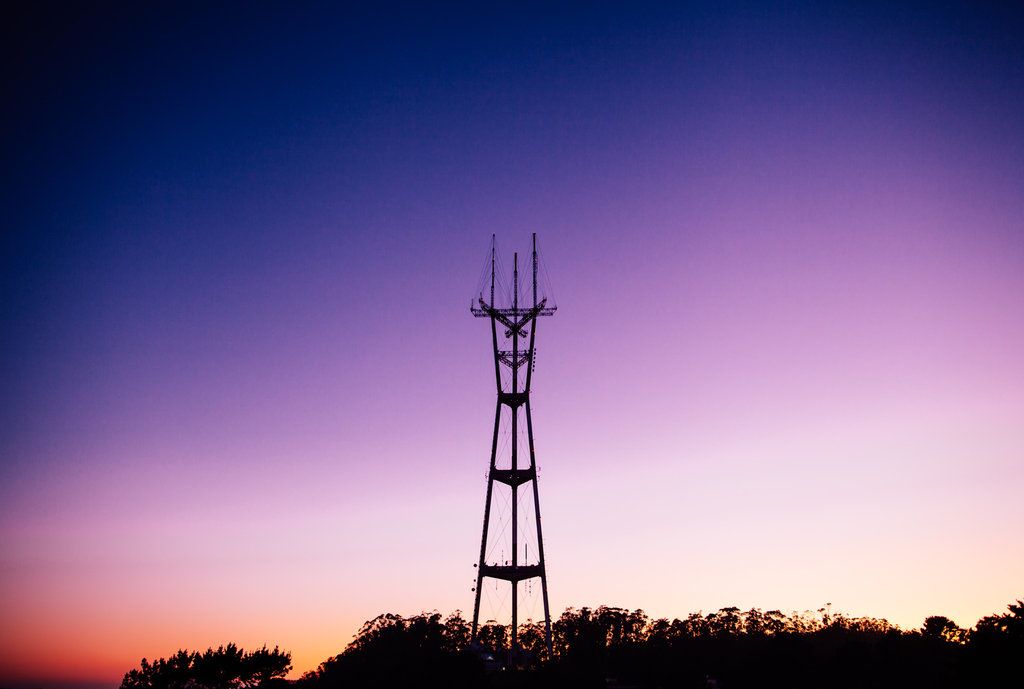