Black History Month is a time for me to reminisce and give thanks to those who have paved the way for Black and Brown people in classical music and thinking of all of the Black and Brown service members who have paved the way for my family.  It wasn’t until a few years ago when I started to play music by black composers. I have learned so much about my own heritage by playing the music of composers that look like me. It’s unfortunate that it has taken me half my life to discover these magnificent artists, but I’m glad I decided to venture out and discover new elements of classical music. There is so much more out there and I am just scratching the surface of a lifelong discovery! Adam Eccleston is All Classical Portland’s 2020 Professional Artist in Residence. 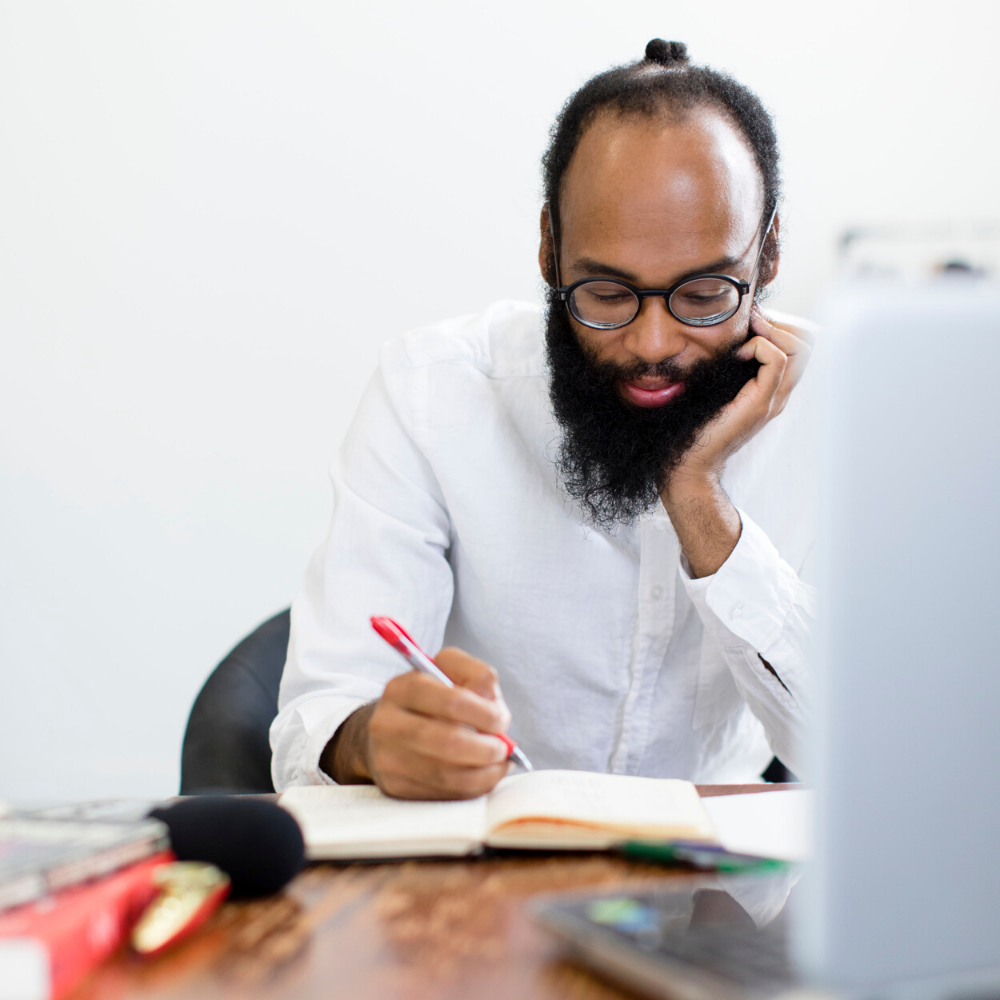 One piece that sticks out in my head is Oh, Freedom! written in 2015 by Anthony R. Green for flute, viola, cello, tenor and spoken word. I remember learning the piece and the intricacies of every measure. Learning more about my history and sharing that with the audience. I will never forget that experience. 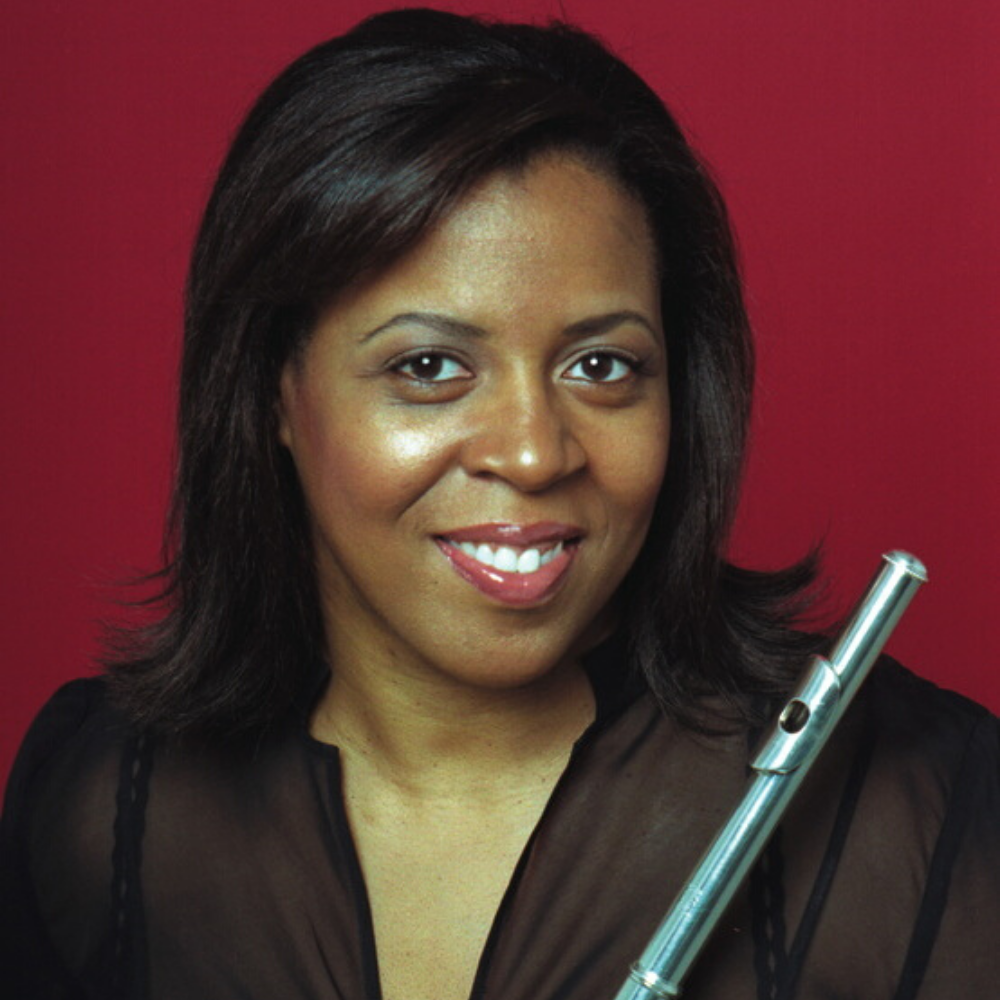 Last year, I premiered in Oregon, Valerie Coleman’s Fanmi Imen (Human Family), inspired by Maya Angelou’s poem Human Family. Written in 2018, the piece acknowledges differences within mankind, due to ethnicity, background, or geography. Angelou’s refrain: “We are more alike, my friends, than we are unlike,” reaffirms our humanity as a reminder of unity. Coleman’s work draws inspiration from French flute music blending with an underlying pentatonicism found in Asian traditions, a caravan through Middle Eastern parts of the world merging with Flamenco, and an upbeat journey southward into Africa with the sounds of Kalimba. I absolutely love playing this piece! Fanmi Imen speaks to me on a deep level and one that brings peace and unity to myself as I read the poem. Fanmi Imen helps to make people feel good about the progress we have made in society. 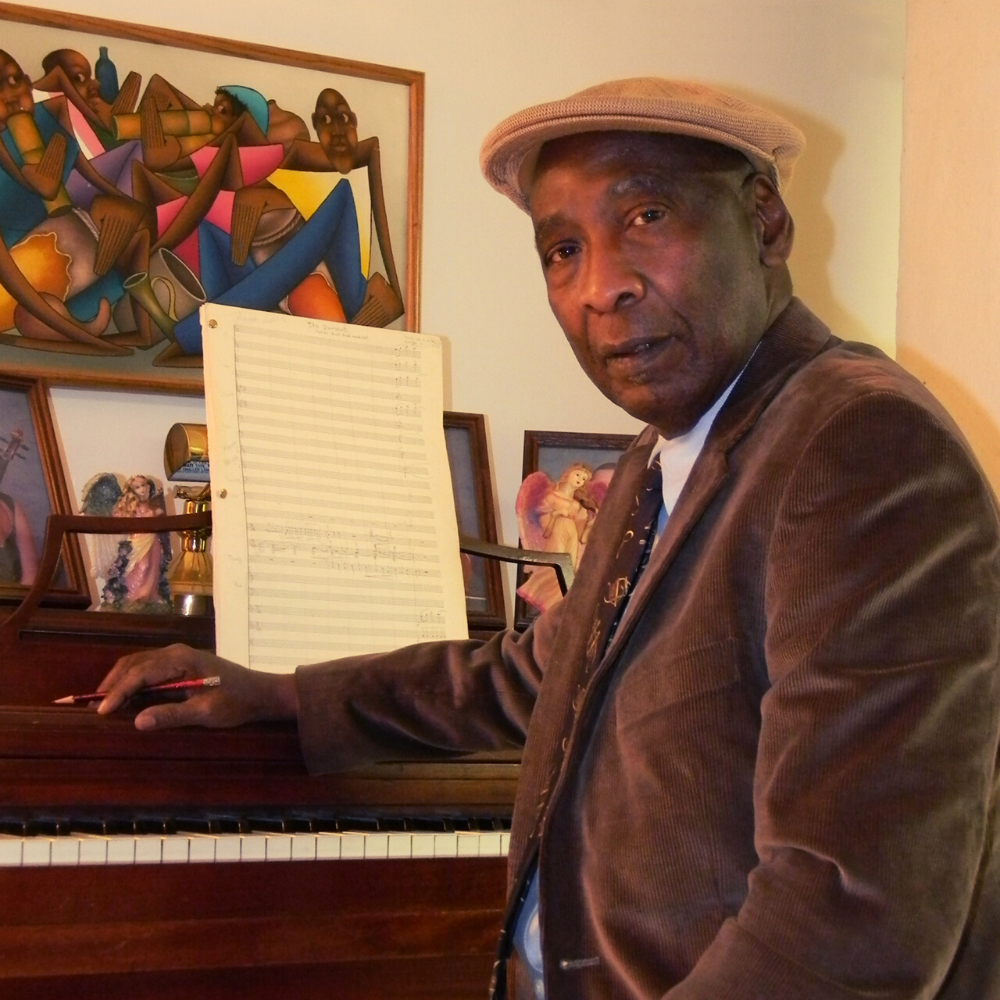 Last year, I heard of another composer and fellow flute player by the name of Julio Racine. He’s a Haitian-born flute player that studied flute with the legendary Francis Fuge at the University of Kentucky at Louisville. One of my favorite pieces of his is, Tangente au Yanvalou for flute and piano which represents a form of dance associated with Haitian Voodoo, but originated in Benin, West Africa. In Haiti, Yanvalou is performed in a group as a prayer, invoking deities and moving the dancers to lose consciousness and enter into a state of trance. Even though I’m not of Haitian descent, I truly connected with the sacredness of this piece after doing much research, and it helped me to eliminate certain projected biases and prejudices of the Voodoo religion. Julio’s daughter, Maria, was a 2010 Abreu Fellow and like myself, became a program director for an El Sistema inspired program. After learning about Julio and his beautiful works for flute, I sent Maria a Facebook message asking her about Julio and letting her know that I had recently discovered his music and how much I was in love with his works. She proceeded by giving me his phone number so I can call him myself. I haven’t called, yet.

Adam Eccleston is All Classical Portland’s 2020 Professional Artist in Residence.

Adam is an accomplished flutist of international renown dedicated to promoting diversity and equity in classical music. As a soloist, Adam Eccleston has appeared with several orchestras around the United States and Europe, performing in venues such as the Kurhaus Wiesbaden in Germany and Jordan Hall in Boston. Adam draws musical inspiration from his Caribbean and Panamanian heritage. He works extensively with MESDA group, a non-profit organization active in underdeveloped countries around Central and South America and the Caribbean Islands. Eccleston serves as the Director of the BRAVO Cesar Chavez Wind Program and is also co-founder of the duo From A to Z with Mexican-born guitarist Zaira Meneses.