All Classical Portland is celebrating Black History Month throughout February by featuring music by Black composers and performing artists. We are proud to share a broad and diverse library of the music we love all year round, and this month we are shining a special spotlight on the extraordinary contributions to classical music made by Black artists.

Read on for a few highlights of the works and composers you will hear all month long, on All Classical Portland. 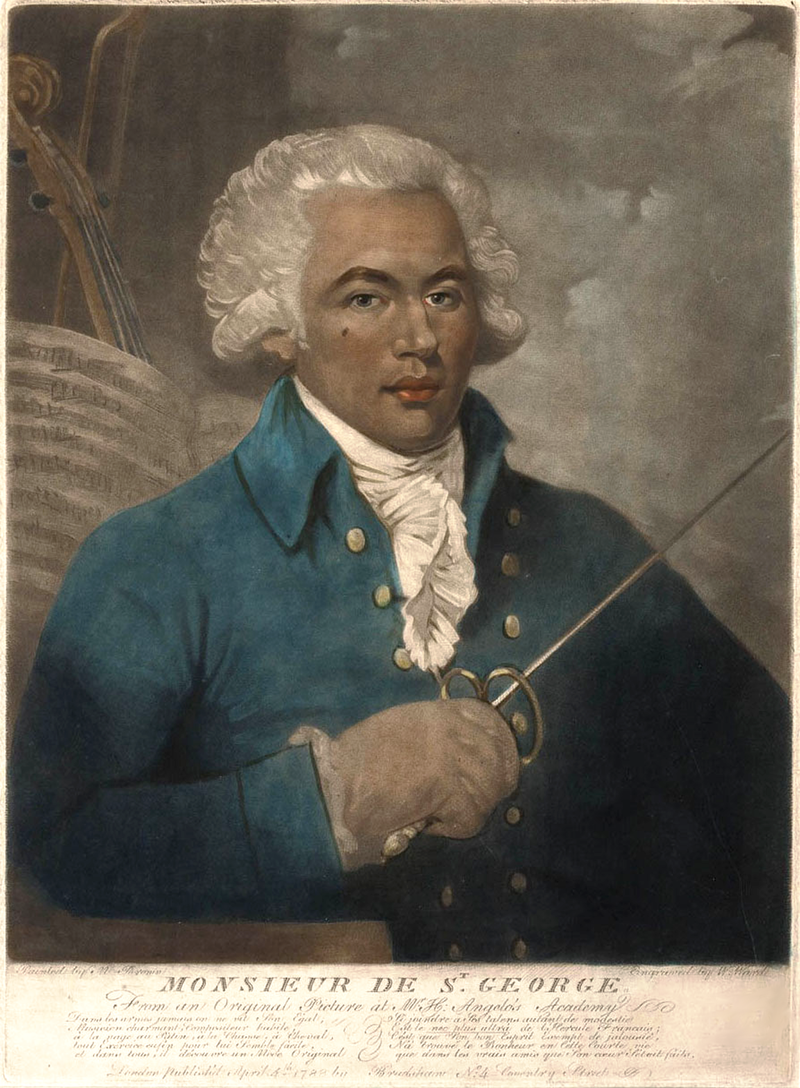 Bologne published this work around 1777 in Paris. The Symphonie Concertante, a two-movement orchestral genre, was popular in France during Bologne’s career. The composer would have conducted works like this with his virtuoso orchestra, the Concert des Amateurs. 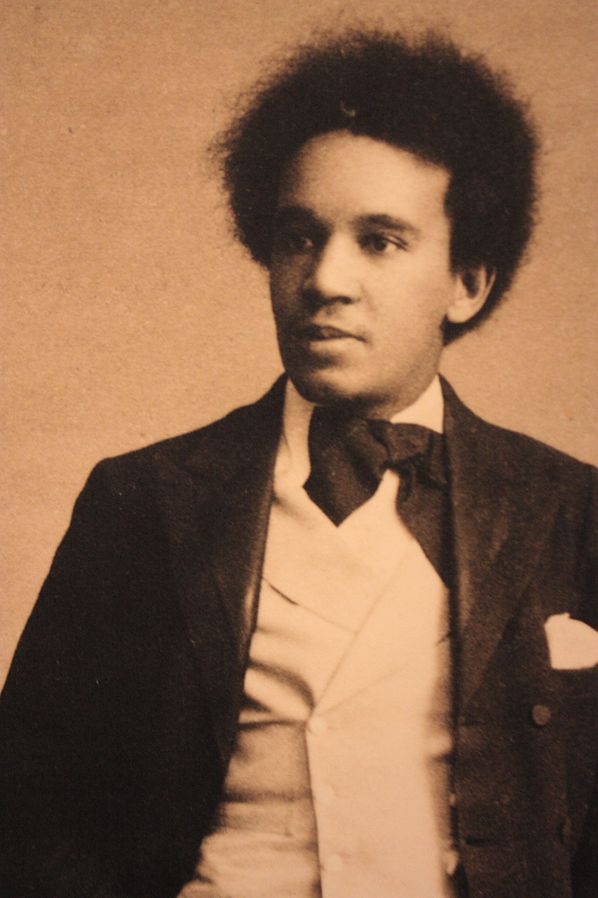 Coleridge-Taylor composed his clarinet quintet in 1895, while he was studying composition at the Royal College of Music with Charles Villiers Stanford. Stanford was so impressed with the work that he showed it to Joseph Joachim, the famous violinist and close friend of the late Johannes Brahms (composer of another masterful clarinet quintet). 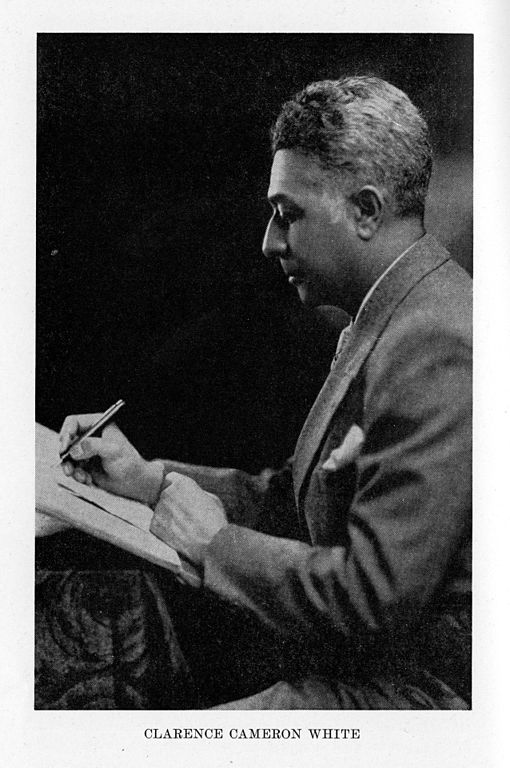 American composer and violinist Clarence Cameron White studied at Oberlin and in Europe, where one of his teachers was Samuel Coleridge-Taylor. Levee Dance, a work for violin and piano, became one of his most popular works after Jascha Heifetz adopted it as a favorite encore. The work incorporates the melody of the spiritual Go Down, Moses. 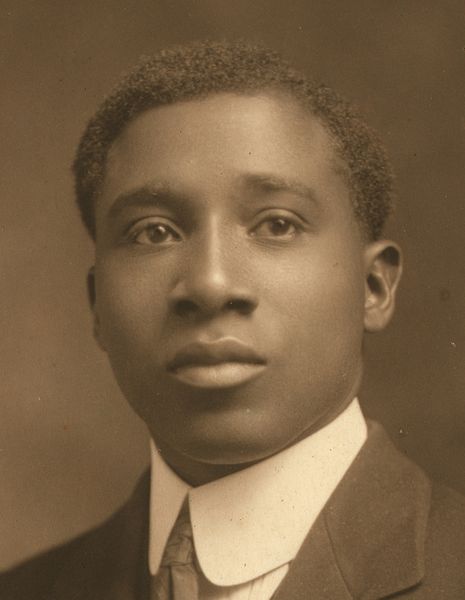 Cinnamon Grove: A Suite for Piano

Canadian composer Nathaniel Dett published this lyrical four-movement piano suite in 1928. Each movement is prefaced with a poetic quotation: one from John Donne, one from Rabindranath Tagore, one from Henry Wadsworth Longfellow, and one from an African-American spiritual. 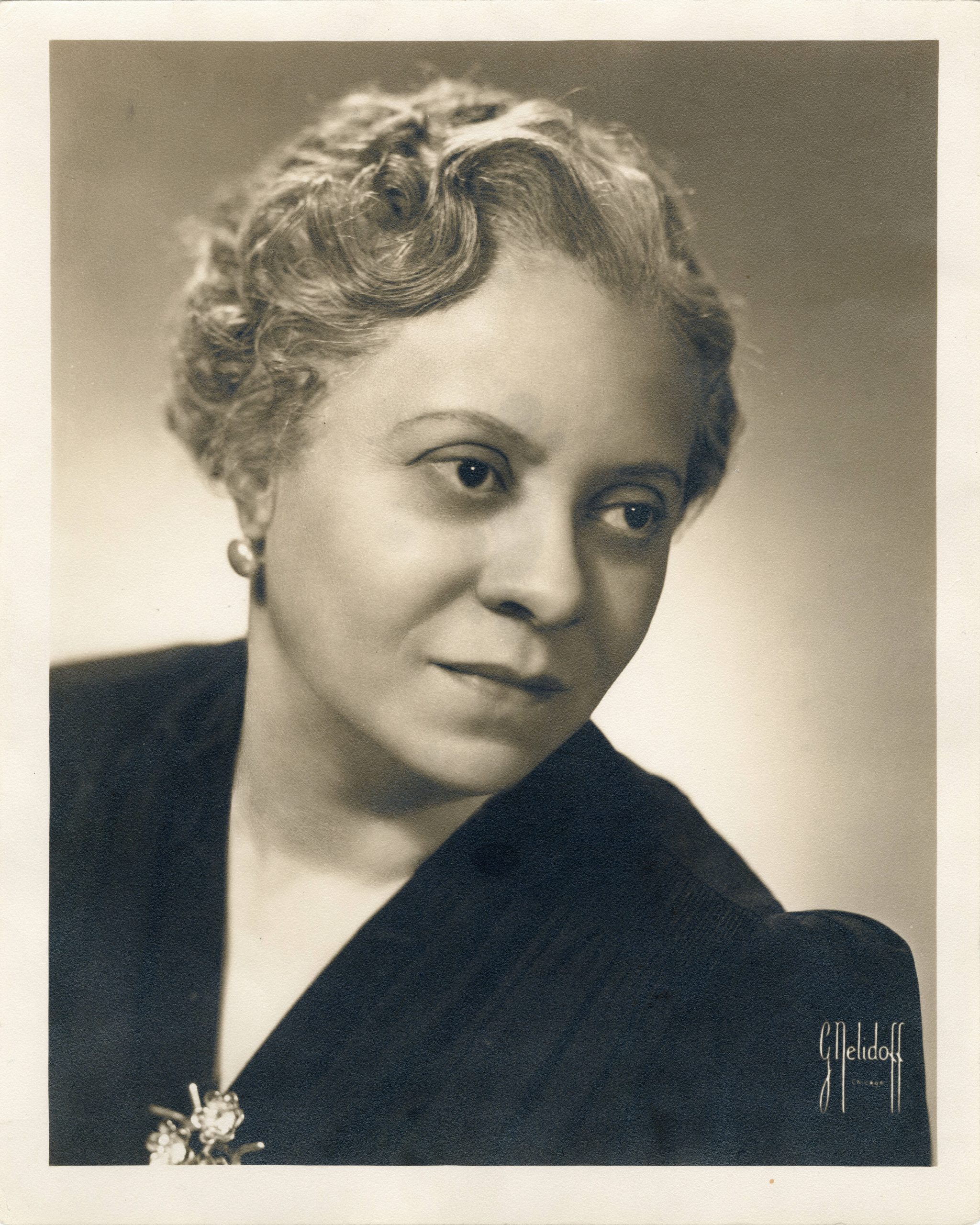 Violin Concerto No. 1 in D Major

This concerto was among the many lost Florence Price scores rediscovered in a Chicago attic in 2009. The score entered the archives at the University of Arkansas, where violinist Er-Gene Kahng is on the faculty. Kahng made the concerto’s world-premiere recording in 2018. 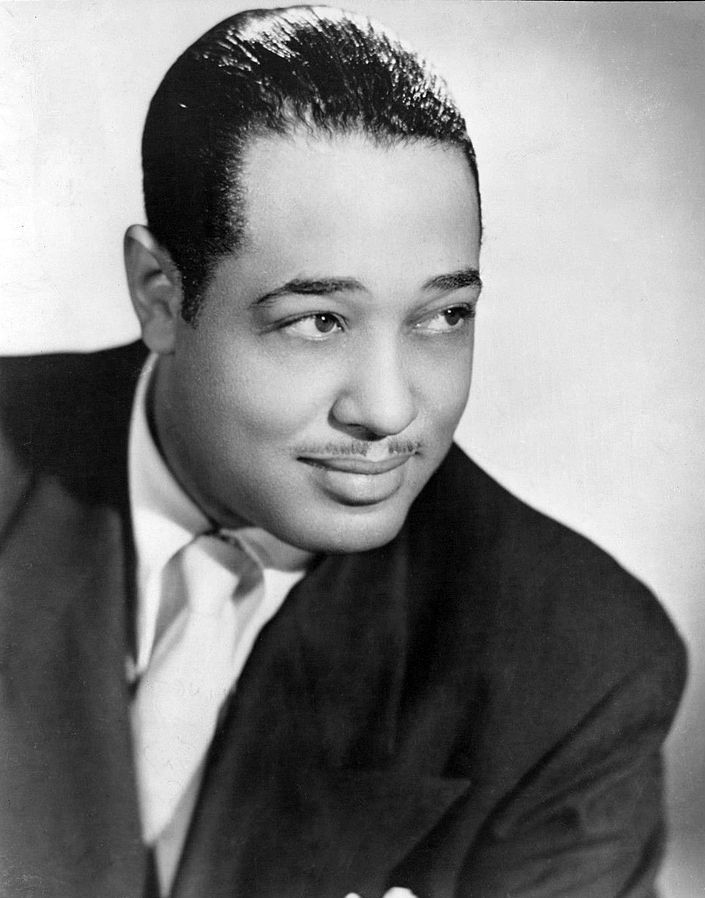 Suite from "The River"

Ellington’s ballet The River explores the symbolic power of water by depicting the journey of a stream toward the sea. He composed the ballet in 1970 for Alvin Ailey and the American Ballet Theatre. Ailey reported that Ellington studied historic works like Handel’s Water Music, Debussy’s La Mer, and Britten’s Peter Grimes as he was composing this ballet. 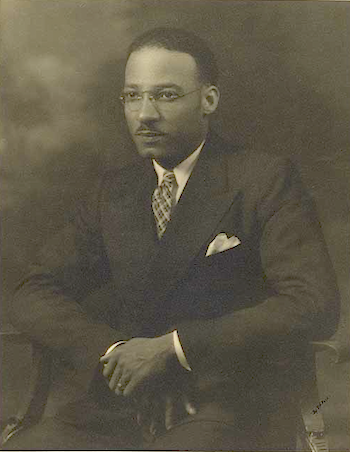 Dawson composed his Negro Folk Symphony in 1934 and revised it in 1952. The work is based on melodies from African-American spirituals which the composer said he “learned them at his mother’s knee.” Leopold Stokowski and the Philadelphia Orchestra premiered the work at Carnegie Hall. 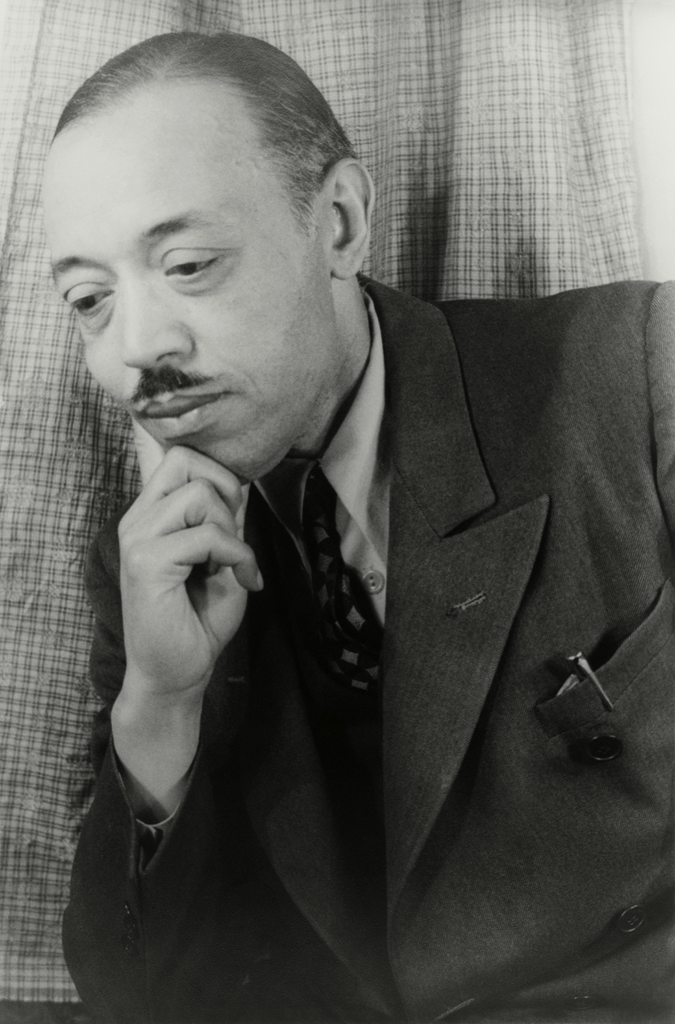 Image courtesy of the Library of Congress's Prints and Photographs Division.

American composer William Grant Still intended his Second Symphony to be the finale to a trilogy of works examining race. Following his symphonic poem Darker America (1924), and his First Symphony, “Afro-American” (1930), Still’s Second Symphony (1937) explores a hopeful future of an integrated America. 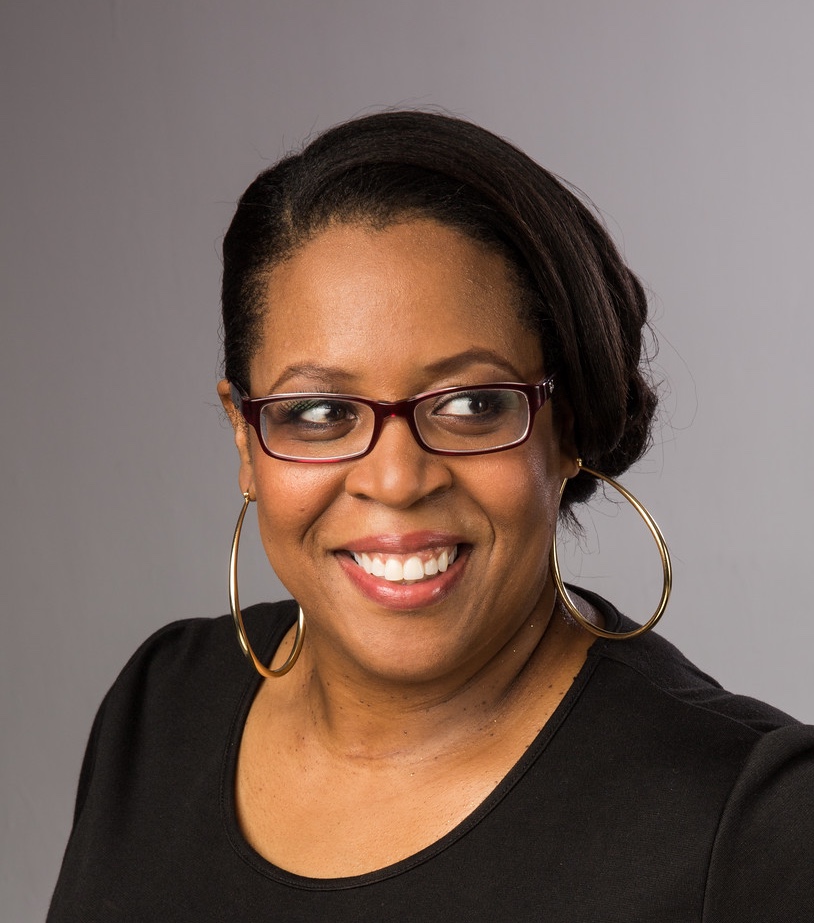 Portrait of Valerie Coleman by Matthew Murphy, courtesy of the composer's website.

Contemporary American composer Valerie Coleman wrote Portraits of Josephine in 2006. Her wind ensemble, Imani Winds, recorded it the following year. This suite for wind quintet is a musical biography of the jazz icon and civil rights activist Josephine Baker. 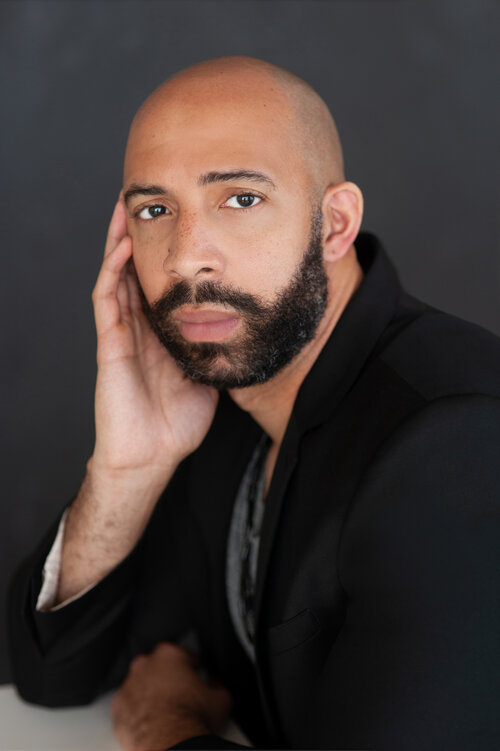 Portrait of Damien Geter by Rachel Hadiashar, courtesy of the composer's website.

All Classical Portland had the privilege of commissioning this work from local composer Damien Geter in 2020. Geter is an acclaimed bass-baritone who has appeared with companies including the Metropolitan Opera, Seattle Opera, and Portland Opera, and currently serves as the Interim Music Director & Artistic Advisor for Portland Opera. His compositions include choral, operatic and symphonic works. This spring, All Classical Portland will broadcast the world premiere performance of Geter’s An African American Requiem, commissioned by Resonance Ensemble and performed by the Oregon Symphony. 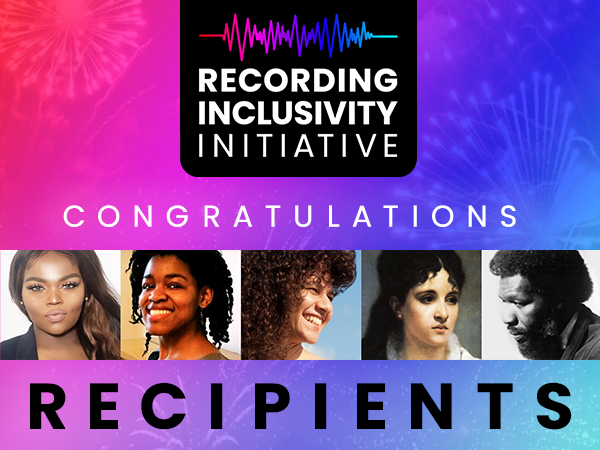 LOOKING TO THE FUTURE

Through our Recording Inclusivity Initiative (RII), All Classical Portland is helping to update playlists across the country by producing new high-quality recordings of classical music by composers from historically underrepresented communities.

Launched in 2021, RII’s five finalists include three Composers in Residence. Jasmine Barnes and Lauren McCall are among these visionary artists, helping to shape the future of classical music. Read more about Jasmine and Lauren below, and visit allclassical.org/recordinginclusivity to learn more about the initiative. 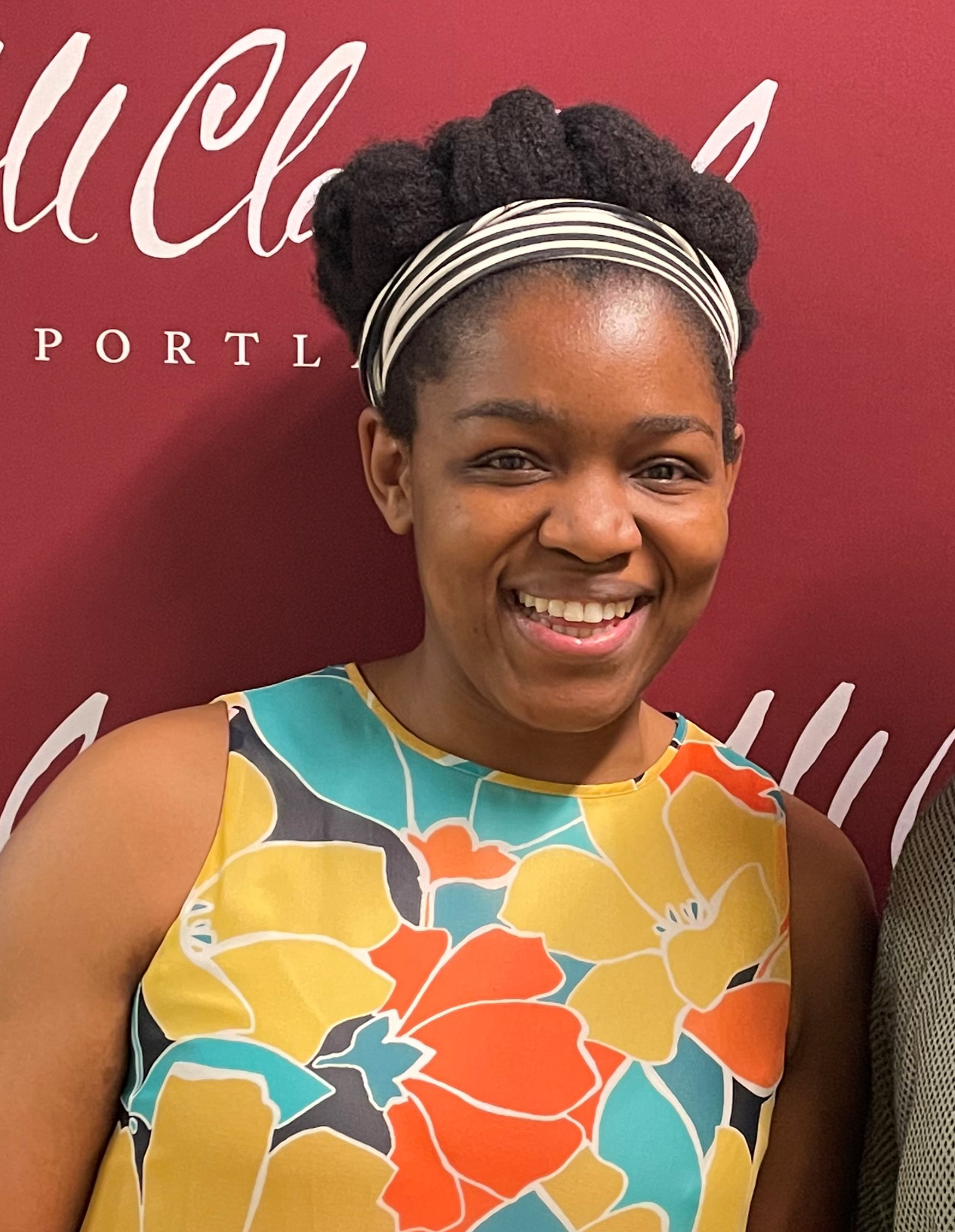 Lauren McCall at All Classical Portland.

A Spark and a Glimmer

Contemporary American composer Lauren McCall is an educator from Atlanta, Georgia. Her compositions have been performed around North America and Europe, including her piece for piano, Shake the Earth, which was performed at the Morehead State University’s Contemporary Piano Festival. This piece was also performed in Eugene, Oregon at the Oregon Bach Festival Composers’ Symposium.

Her latest work A Spark and a Glimmer will be premiered in 2022 by All Classical Portland and the Recording Inclusivity Initiative. 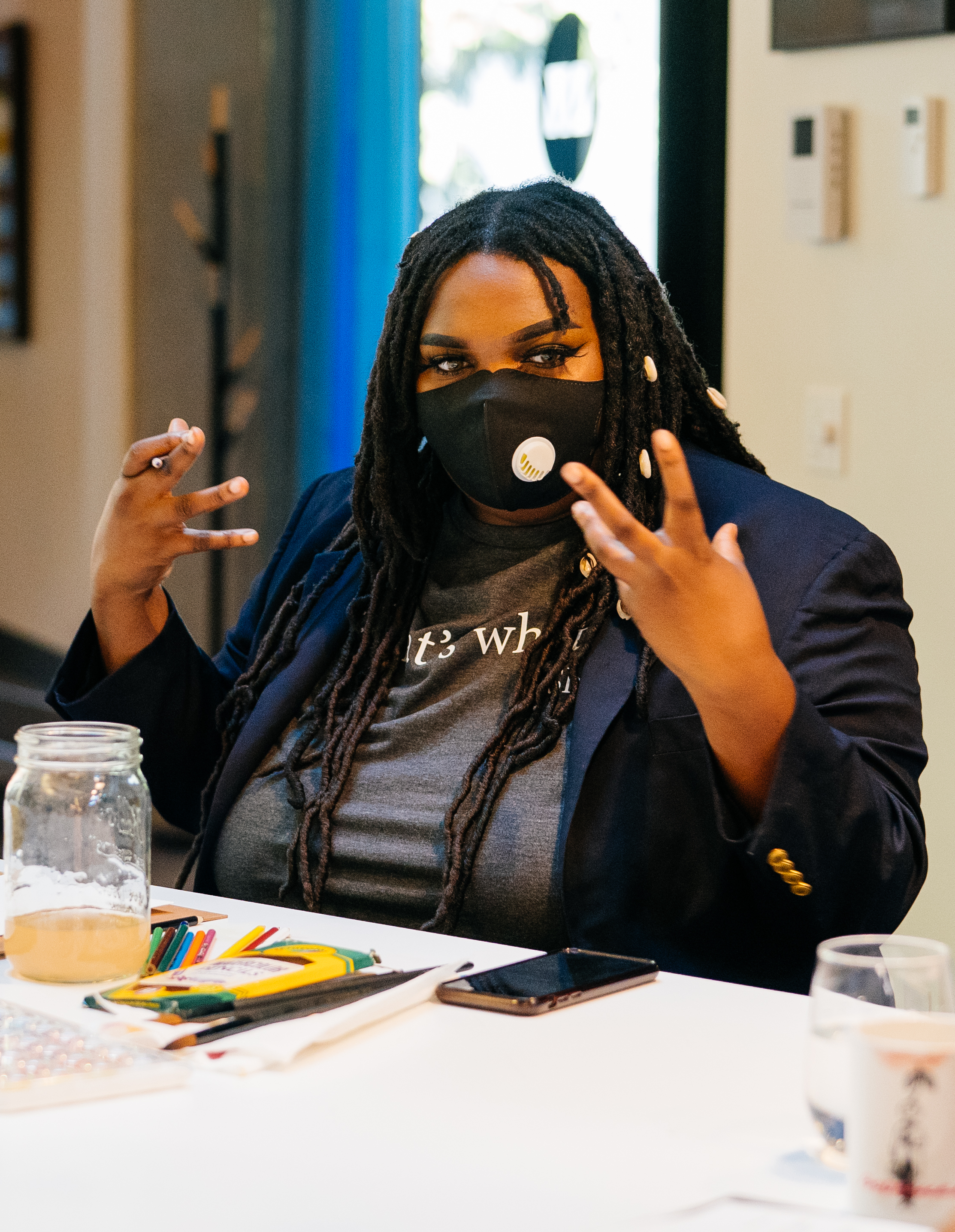 Contemporary American composer Jasmine Barnes is a Baltimore native and a multifaceted musician who embraces any writing style of music using a variety of instrumentation and specializes in writing for the voice. Barnes has held many residencies including a composer fellowship at Chautauqua Opera, and was recently commissioned by The Washington National Opera in celebration of the Kennedy Center’s 50th year anniversary.

Her new piece Taking Names will be premiered in 2022 by All Classical Portland and the Recording Inclusivity Initiative.