During Hispanic Heritage Month, which is observed from September 15-October 15, we at All Classical Portland are excited to celebrate the rich musical contributions of Latino and Hispanic composers. In this list, we’d like to introduce you to a few fascinating composers of Hispanic heritage who have lived or worked in the United States. We’ll start back in the mid-19th century, and end the list with some amazing contemporary composers. 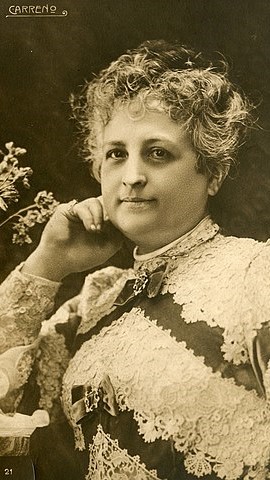 Known as the “Valkyrie of the Piano,” Venezuelan composer Teresa Carreño (1853-1917) was a force to be reckoned with. Her family moved to the United States in 1862, where she made her New York debut at the age of nine and played for Abraham Lincoln at the age of ten. Carreño’s life as a touring concert pianist brought her to Europe, Australia, and South America, making her one of the first Latin American women to achieve an international musical career. She also distinguished herself as a soprano, an impresario who founded her own opera company, and a composer. Carreño named this lovely little waltz after her daughter, Teresita. 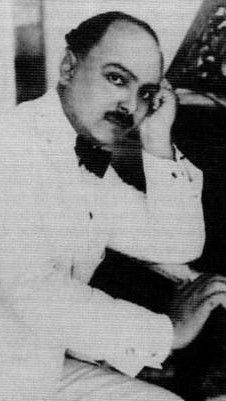 During his lifetime, Justin Elie (1883-1931) was easily the most recognized classical composer from Haiti. After initial training in his native Port-au-Prince, Elie studied at the Paris Conservatory, and concertized throughout Latin America before settling in New York in 1921. A versatile composer, Elie wrote and arranged music for silent films, theater, and for his own radio show, The Lure of the Tropics. He also composed concert music, drawing on influences from Haitian music and Native American music. In this recording, you’ll hear the first of Elie’s three Chants de montange for piano, composed in 1922. 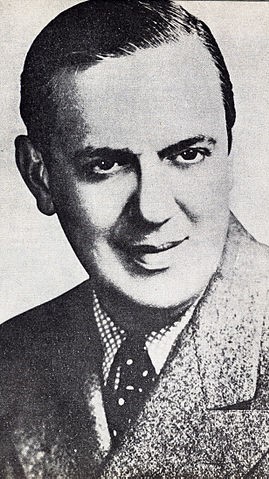 Cuban pianist and songwriter Ernesto Lecuona (1896-1963) has been called the “Gershwin of Cuba” for his ability to seamlessly meld popular and classical styles. Lecuona wrote his first song at the age of eleven, and was an award-winning student at the National Conservatory in Havana. Like Justin Elie, Lecuona spent part of his career in New York, where he composed for musicals, film, and radio. He also appeared as a classical composer-pianist specializing in Cuban music, and toured internationally with his band, Lecuona’s Cuban Boys. Among Lecuona’s compositions is the celebrated Malagueña. You can hear Lecuona playing the work in this historic recording. 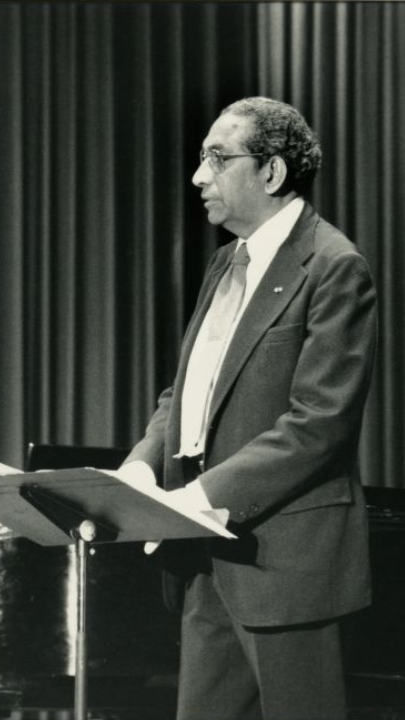 Roque Cordero (1917-2008) was one of the twentieth century’s most influential Panamanian-born composers and educators. Cordero studied conducting and composition in Minnesota, where Dmitri Mitropoulos conducted the premiere of Cordero’s second Panamanian Overture. After further study in New York, Cordero returned to Panama, where he taught at the National Conservatory and conducted the Panama National Orchestra. In 1966, he settled in the United States to teach at Indiana University’s Latin American Music Center, and later at Illinois State University.

In this recording, you’ll hear Orchestra NOW perform Cordero’s haunting Adagio trágico, a piece that reflects on both the death of the composer’s mother, and on the assassination of Panamanian president José Antonio Remón Cantera. 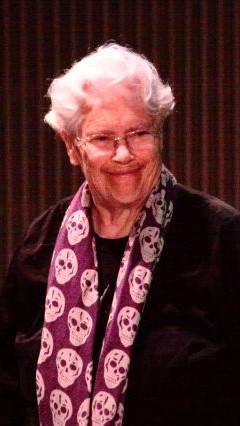 Pauline Oliveros (1932-2016) was an expert in electronic music, improvisation, and minimalism. Oliveros studied at the University of Houston, San Francisco State College and the San Francisco Conservatory of Music. She collaborated in experimental and electronic music with the likes of Ramon Sender and Terry Riley, and taught at the University of California in San Diego. Later Oliveros was based in Kingston, New York, where she founded and directed the Deep Listening Institute. Much of Oliveros’s music explores the concept of conscious, thoughtful listening and the acoustic effects of resonant spaces. In this recording, you’ll hear “A Love Song” from Oliveros’s 1985 album The Well and the Gentle. 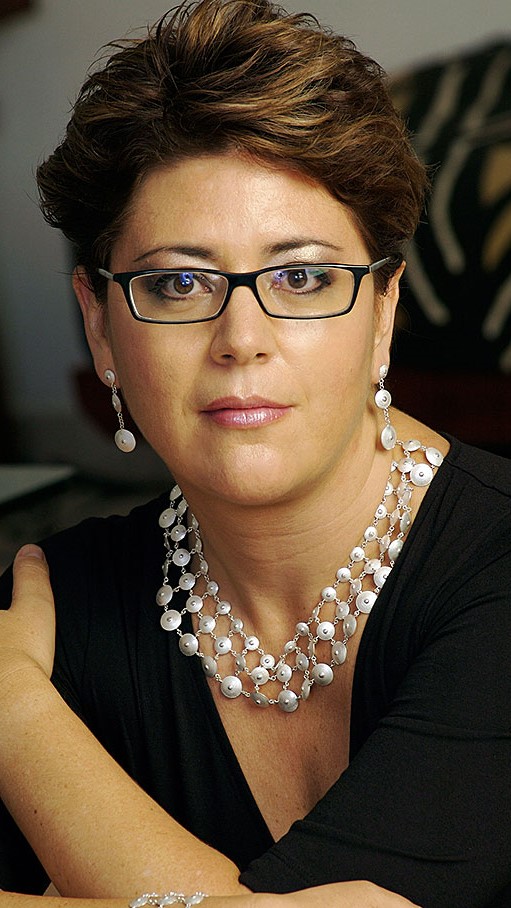 Gabriel Ortiz (b. 1964) is a dynamic contemporary Mexican composer. Born in Mexico City, Ortiz studied at the Conservatorio Nacional de Música, the Guildhall School of Music and Drama, and the City University of London. She teaches at the Universidad Nacional Autónoma de México and at Indiana University, and her works have joined the repertoire of ensembles ranging from the Kronos Quartet to the Los Angeles Philharmonic to the Orquestra Simón Bolivar. In her artist bio, Ortiz describes her musical language as an “expressive synthesis of tradition and the avant-garde…combining high art, folk music and jazz in novel, frequently refined and always personal ways.” 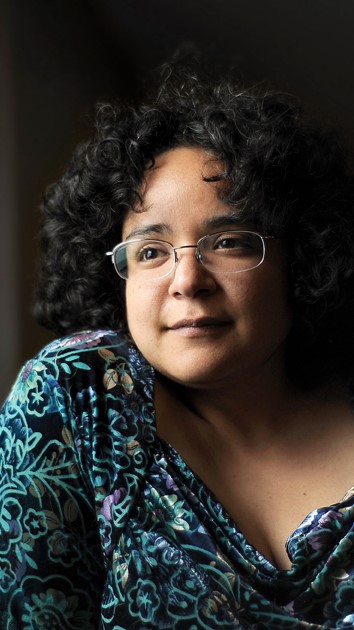 Photograph courtesy of the Philadelphia Orchestra.

Gabriela Lena Frank (b. 1972) is an exciting contemporary pianist and composer, currently serving as Composer-in-Residence for the Philadelphia Orchestra. In her artist biography, Frank explains that her music explores the concept of identity, including her own, as the daughter of a Peruvian-Chinese mother and a Lithuanian-Jewish father. Frank was born in Berkeley, California, and she studied at Rice University and the University of Michigan. Frank’s many honors include a Guggenheim Fellowship and a Grammy award. In 2016, she founded the Gabriela Lena Frank Creative Academy of Music to encourage the careers of emerging composers, and, as the organization states, “to encourage composers to think of the arts as indispensable to communities beyond the concert hall.”