Is a Cassation a Crustacean?

When I was a kid my little brother and I liked to play Name That Tune when we turned on the radio in the middle of a classical piece, because we were geeks with a bad case of sibling rivalry. One day we were sitting in the back seat of the car, waiting for Dad to finish up at the pharmacy, when we turned on the radio and heard the middle of an orchestral piece that sounded vaguely Mozartean. It wasn’t any symphony we recognized so we fought over whether it was Mozart or Haydn while we waited for the host to tell us the title.

We sat impatiently through three movements, but the piece didn’t end. We heard four, five, seven movements and the thing was still going. At this point our rival composer estimates moved to the back burner as we listened, appalled, to what appeared to be the longest unknown pre-Bruckner symphony.

At last we heard the longed-for host’s voice – just at the moment when Dad loudly reentered the car, innocently unaware of what was at stake. All we could hear from the host amid the door clanging was something that sounded like, “That was a crustacean by Mozart.”

Nowadays kids have it easy. They can go to AllClassical.org, check the playlist and see exactly what was broadcast at what time. I, however, was without internet access, and was consequently left to wonder for years what “crustacean by Mozart” meant. The mystery remained until one day in Sophomore Music History 1 when I opened A History of Western Music and read a single, enlightening word.

Allow me to save you the years of sleep I lost over this by telling you exactly what the difference is between a crustacean and a cassation.

A cassation is a classical-period multimovement instrumental genre, more or less synonymous with serenade. (Fig. 1, 2) 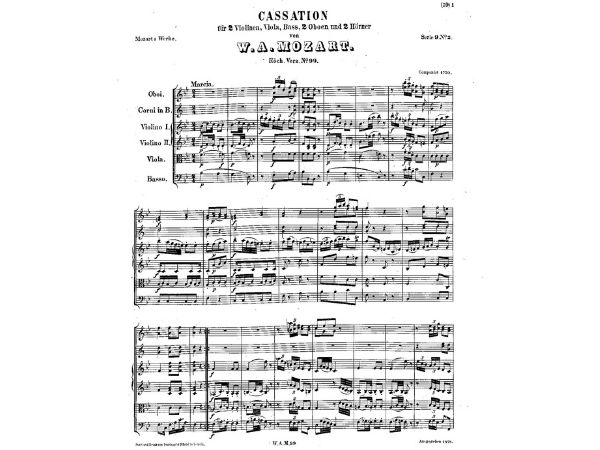 Fig. 1: A cassation by Mozart. 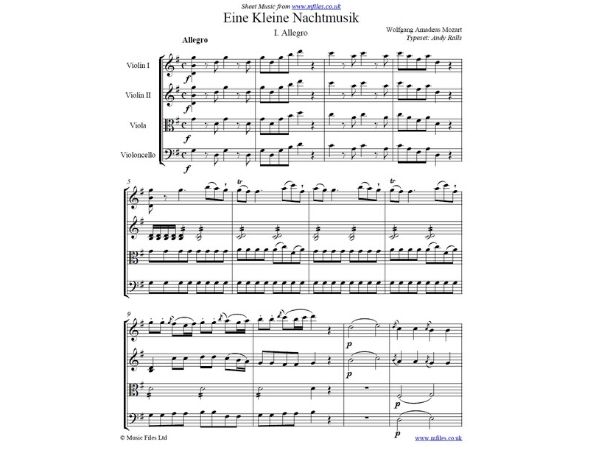 Fig. 2: A serenade by Mozart

(Note that both the cassation (Fig. 1) and the serenade (Fig. 2) are, in fact, music, not exoskeleton-bearing sea creatures.)

The genre of cassation was most popular in Austria, and was generally intended for nighttime outdoor performances – again, like the serenade, of which the most famous example is Mozart’s Eine kleine Nachtmusik, whose very title [A Little Serenade, literally “A Little Night Music”] refers to that purpose.

If a cassation was pretty much the same thing as a serenade, why did Mozart, Michael Haydn and other classical-era composers opt for a title that sounds like “crustacean” instead of something I could understand in middle school, like “serenade”? As it happens, multiple theories exist regarding the origin of this colorful name.

One theory is that “cassation” derives from the German colloquialism gassatim gehen, which means to “walk about the streets.” A different theory, offered in the Musikalisches Lexicon (1802) by Heinrich Christoph Koch, claims the term derives from the Italian word cessare, which means “to dismiss.” In Koch’s theory, cassations were originally intended as concert closers, thus literally dismissing audiences.

That’s a cassation. A crustacean, on the other hand, is an exoskeleton-bearing member of the phylum arthropoda. Examples include lobsters, barnacles, and woodlice. (Fig. 3) 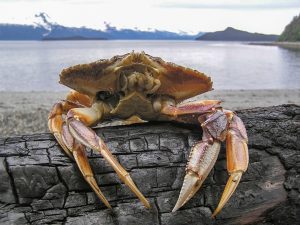 Fig. 3: a Dungeness crab, which is an example of a crustacean. Crabby is also how I felt after I realized that I had misheard “cassation.”
Photograph by Gilphoto, via Wikimedia Commons