Juneteenth at All Classical Portand

Saturday, June 19th was the 156th anniversary of the day news of emancipation finally reached the westernmost area of the former Confederate states in Galveston Bay, Texas. On All Classical Portland, we’re honoring this Juneteenth with music by African-American composers, and other composers of African heritage. Here are a few of the works you can look forward to hearing this Juneteenth. 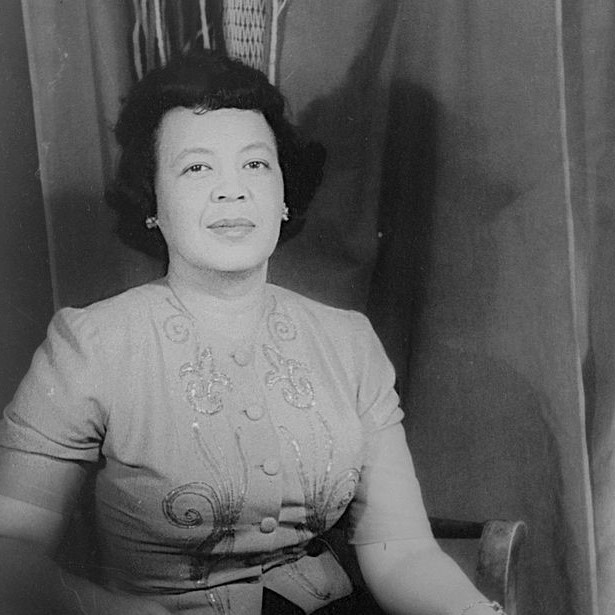 American composer Margaret Bonds (1913-1972), a student of Florence Price and William Levi Dawson, was particularly prolific as a composer of vocal music. “Dream Variation,” from her cycle Three Dream Portraits, is a setting of the poem “Dream Variations” from The Dream Keeper, a 1932 collection by her friend and frequent collaborator Langston Hughes. Hughes and Bonds also collaborated on a musical, a cantata, and many more art songs. 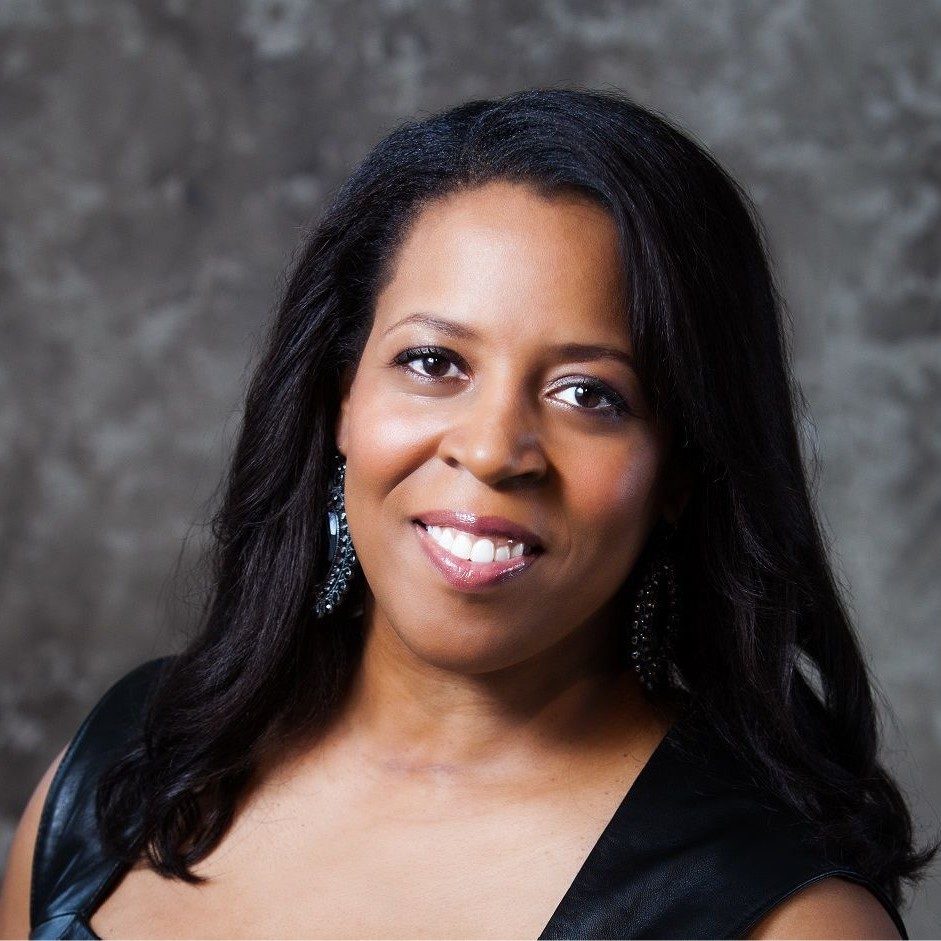 The orchestral version of Umoja, by contemporary composer Valerie Coleman, was commissioned by the Philadelphia Orchestra and premiered in 2019. In her program note, Coleman explains that “Umoja” is “the Swahili word for Unity and the first principle of the African Diaspora holiday Kwanzaa.” Of the orchestral version, she adds, “This version honors the simple melody that ever was, but is now a full exploration into the meaning of freedom and unity. Now more than ever, Umoja has to ring as a strong and beautiful anthem for the world we live in today.” 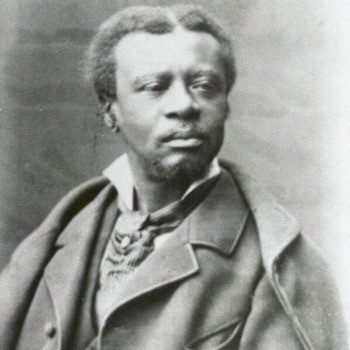 Edmond Dédé (c.1827/9-1901) was born in New Orleans but emigrated to France to attend the Paris Conservatory and build a career as a composer and conductor. He composed Mephisto Masque in 1899, shortly after a concert tour in America, during which he’d faced much greater racial prejudice than he was used to in France. Mephisto Masque is a satirical piece with a prominent part for mirlitons, or kazoos – Dédé dedicated this snarky piece “aux Bigotopgonistes,” a pun which can mean either “to kazooists” or “to bigots.” 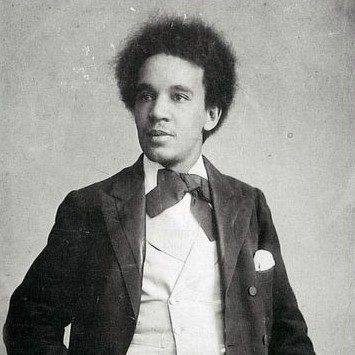 English composer Samuel Coleridge-Taylor (1875-1912) was one of the first composers of color to achieve international fame in classical music. He composed his Violin Concerto, Op. 80, for one of several visits to the United States. American violinist Maud Powell played the work’s premiere in Norfolk, Connecticut in July of 1912, less than three months before the composer’s untimely death in September of that year. 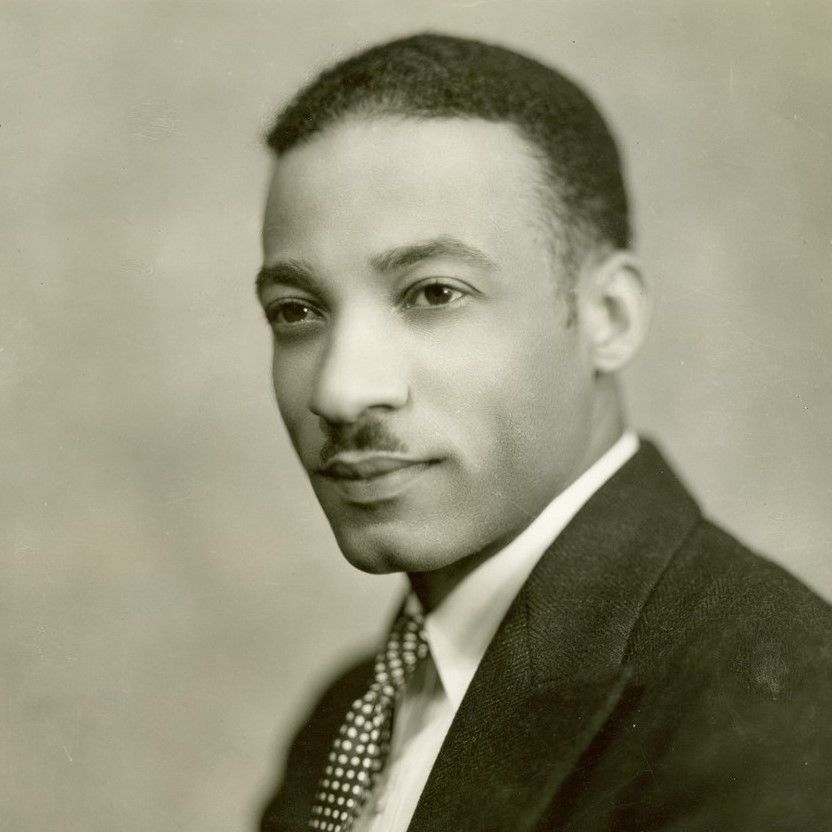 William Levi Dawson (1899-1990) was an American composer and teacher. During his long tenure at Tuskegee University, he transformed the Tuskegee Choir into an ensemble of international acclaim. Dawson’s Negro Folk Symphony premiered in 1934 in a performance by the Philadelphia Orchestra under Leopold Stokowski. Dawson’s program note from the premiere explains, “The themes are taken from what are popularly known as Negro Spirituals. In this composition, the composer has employed three themes taken from typical melodies over which he has brooded since childhood, having learned them at his mother’s knee.” 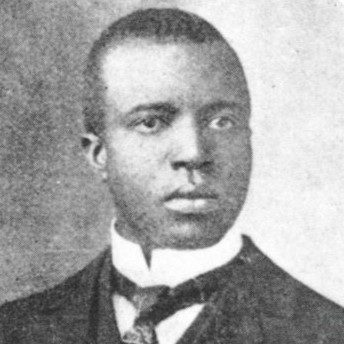 Scott Joplin (1867/1868-1917) is well-known as the King of Ragtime; he was also one of the first African-American composers to write operas. His second opera, Treemonisha (1910) is a magical tale celebrating the power of education for African-American women and men. The opera remained unperformed during Joplin’s lifetime. In 1976, a year after the belated professional premiere of Treemonisha, Joplin was a awarded a posthumous Pulitzer Prize. 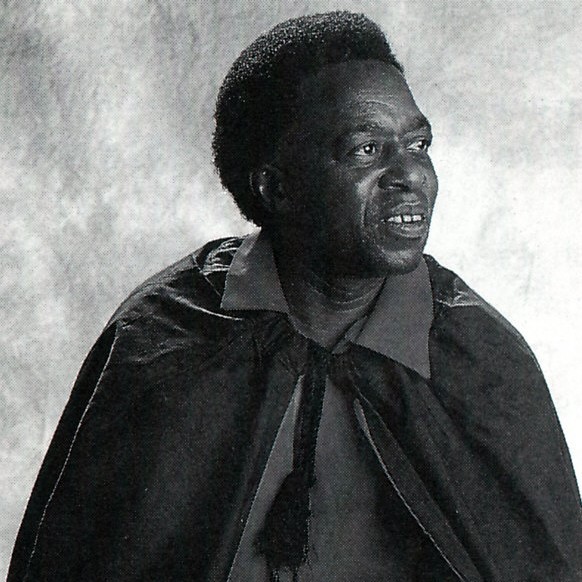 Zimbabwean composer and mbira virtuoso Dumisani Maraire (1944-1999) spent much of his career teaching ethnomusicology at universities in Washington State, and introducing the Pacific Northwest to African musics. He composed Mother Nozipo, a musical tribute to his mother, in 1990 for the Kronos Quartet. The work is scored for string quartet and percussion, and Maraire appears as the percussionist in the work’s recording, from the Kronos Quartet’s 1992 album Pieces of Africa. 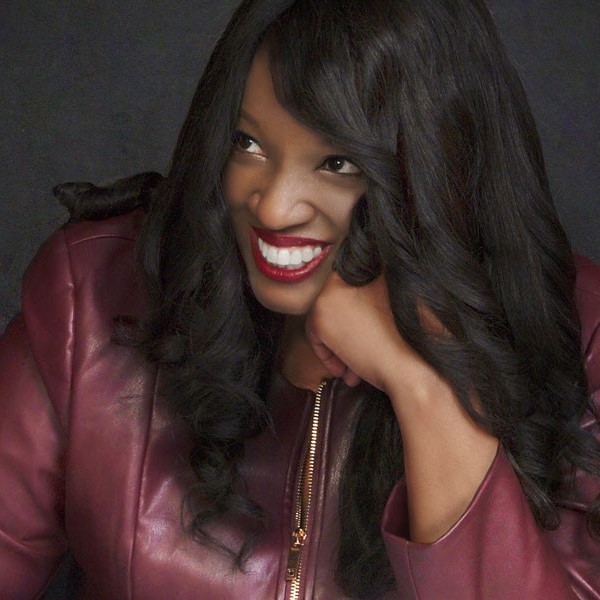 Dancing Barefoot in the Rain

Nkeiru Okoye is a contemporary American composer who grew up in New York and Nigeria. In 2020, she became the inaugural recipient of the Florence Price Award for Composition. “Dancing Barefoot in the Rain” comes from Okoye’s African Sketches, a four-movement piano suite completed in 2008. The suite has found a place in the international repertoire of contemporary concert pianists. 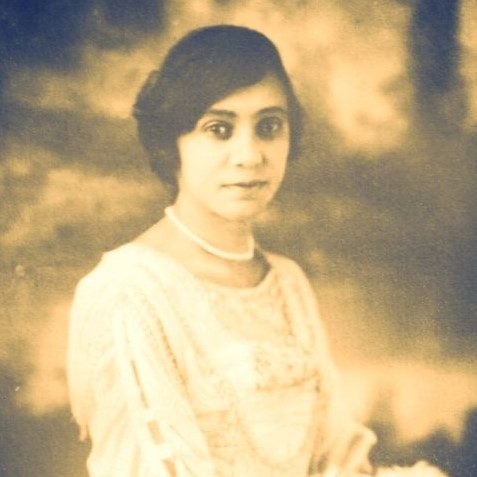 Symphony no. 3 in c minor

American composer Florence Price (1887-1953) is perhaps best known as the first African-American woman to have a symphony performed by a major orchestra: her Symphony No. 1 in E minor, which the Chicago Symphony premiered in 1933. She composed her Third Symphony in 1940, for the Detroit Civic Orchestra, a branch of the Works Progress Administration’s Federal Music Project. Eleanor Roosevelt visited Chicago in 1940 and heard a rehearsal of Price’s symphony. In an article recounting her visit, she praised both the WPA orchestra and the composer, saying, “They played two movements in a new symphony by Florence Price, one of the few women to write symphonic music.” 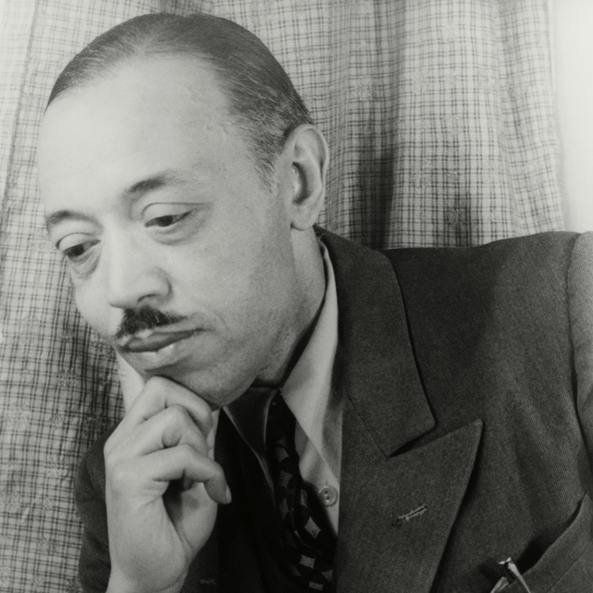