Home » Our Programs » On Deck with Young Musicians 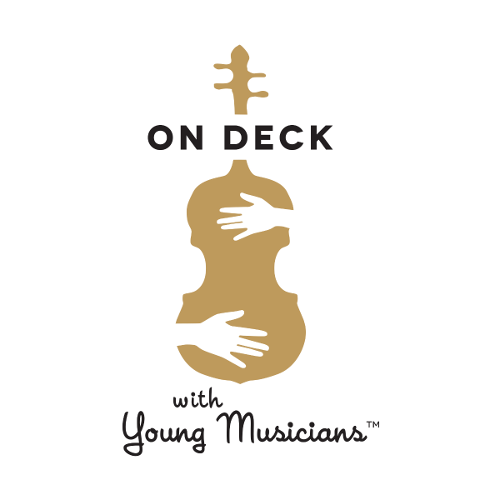 On Deck with Young Musicians – showcasing the incredibly talented young musicians who live and perform in the Pacific Northwest. This weekly interview segment highlights their many accomplishments. Hosted by Christa Wessel, Adam Eccleston, Raúl Gómez-Rojas, and Amy Faust, the program reveals a deep appreciation for the value of youthful energy in the world of classical music.

If you know of a young musician who should be profiled On Deck, please email Christa Wessel at christa@allclassical.org.

Follow On Deck with Young Musicians on Apple Podcasts, Spotify, or Google Podcasts. 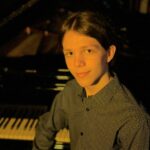 On Deck with George Miller

“It is very much a part of me.” That’s how 16-year-old George Miller describes his relationship with music. This pianist and multi-instrumentalist is a student at Rex Putnam HS, and in this episode of On Deck, he describes to Raúl Gómez-Rojas how music served as a safe space for him after personal struggles when he… More 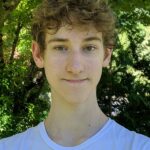 On Deck with Isaac Schultz

Isaac Schultz is a 17-year-old violist with the Portland Youth Philharmonic. In this episode of On Deck, he chats with Raúl Gómez-Rojas about his involvement with PYP, his passion for orchestral and chamber music, and other passions such as baking. At school (Northwest Academy), Isaac is also involved in theatre productions and musical theater. 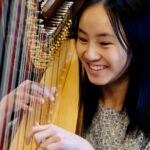 On Deck with Daphne Tran

14-year-old Daphne Tran shares with us her fascinating life with the harp. In this episode of On Deck with Young Musicians, Daphne opens up with Adam Eccleston about her musical inspirations, the different styles of harps, and even shares two of her hidden talents with us. As a 9th grader at Valley Catholic High School,… More 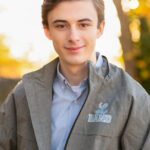 On Deck with Benjamin Hosking

Benjamin Hosking is a nineteen year-old flute player living in Lake Oswego. In this episode of On Deck, Ben speaks with Raúl Gómez-Rojas about moving to the U.S. from New Zealand when he was 10 years old. Soon after, he discovered music in his elementary school and immediately gravitated towards the flute. Ben is currently… More 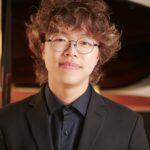 On Deck with Joseph Baik

Amy Faust covers a lot of musical territory with 16 year-old clarinetist Joseph Baik, who will be performing a solo piece at Carnegie Hall this fall. A student at Sunset High, Joseph started playing music before he can even remember, and after a stint with Metropolitan Youth Symphony that was “fun and life-changing”, he made… More 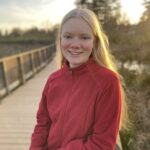 On Deck with Klara Kjome Fischer

Klara Kjome Fischer, 18, is a recent graduate of the IB program at Cleveland High School and a violinist with the Metropolitan Youth Symphony. In this episode of On Deck, Klara speaks with Raúl Gómez-Rojas about her experience learning, rehearsing and performing Beethoven’s Symphony No. 5 with MYS. In the fall, Klara plans to attend… More 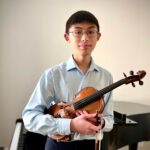 In this episode of On Deck, 16-year-old violinist Derek Choi chats with Raúl Gómez-Rojas about his beginnings in music, playing piano and classical guitar before he ever picked up a violin. Starting a couple of years ago, a shift in his approach to competitions enabled him to start cultivating prizes more consistently: In the spring… More 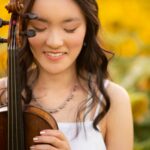 On Deck with Koharu Sakiyama

Amy Faust gets to know Koharu Sakiyama, a composer whose piece “Untold Tales,” a collaboration with local young poet Laila Vickers, just premiered at the Metropolitan Youth Symphony‘s spring concert. Koharu, who also plays violin with the Portland Youth Philharmonic, alto sax with her high school band, as well as the Japanese koto, has won… More 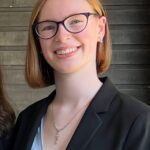 On Deck with Margo Pullen

Margot Pullen is a 17-year-old junior at Ida B. Wells-Barnett High School in Portland. Her primary instrument is trumpet, which she plays with her school’s wind ensemble and with the Metropolitan Youth Symphony, but she also plays flute, piano and dabbles in other instruments. Margot finds her creative work deeply fulfilling. She has been a… More 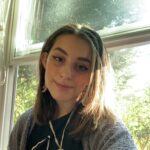 On Deck with Lorelei Gorton

15-year old high school sophomore Lorelei Gorton  loves the term ‘artist’ because of its range, and that’s exactly how she describes herself. She’s primarily a dancer and musician, but she also has a passion for writing, singing, acting, and visual art.  That’s why she loves being able to go to the Arts & Communication Magnet… More